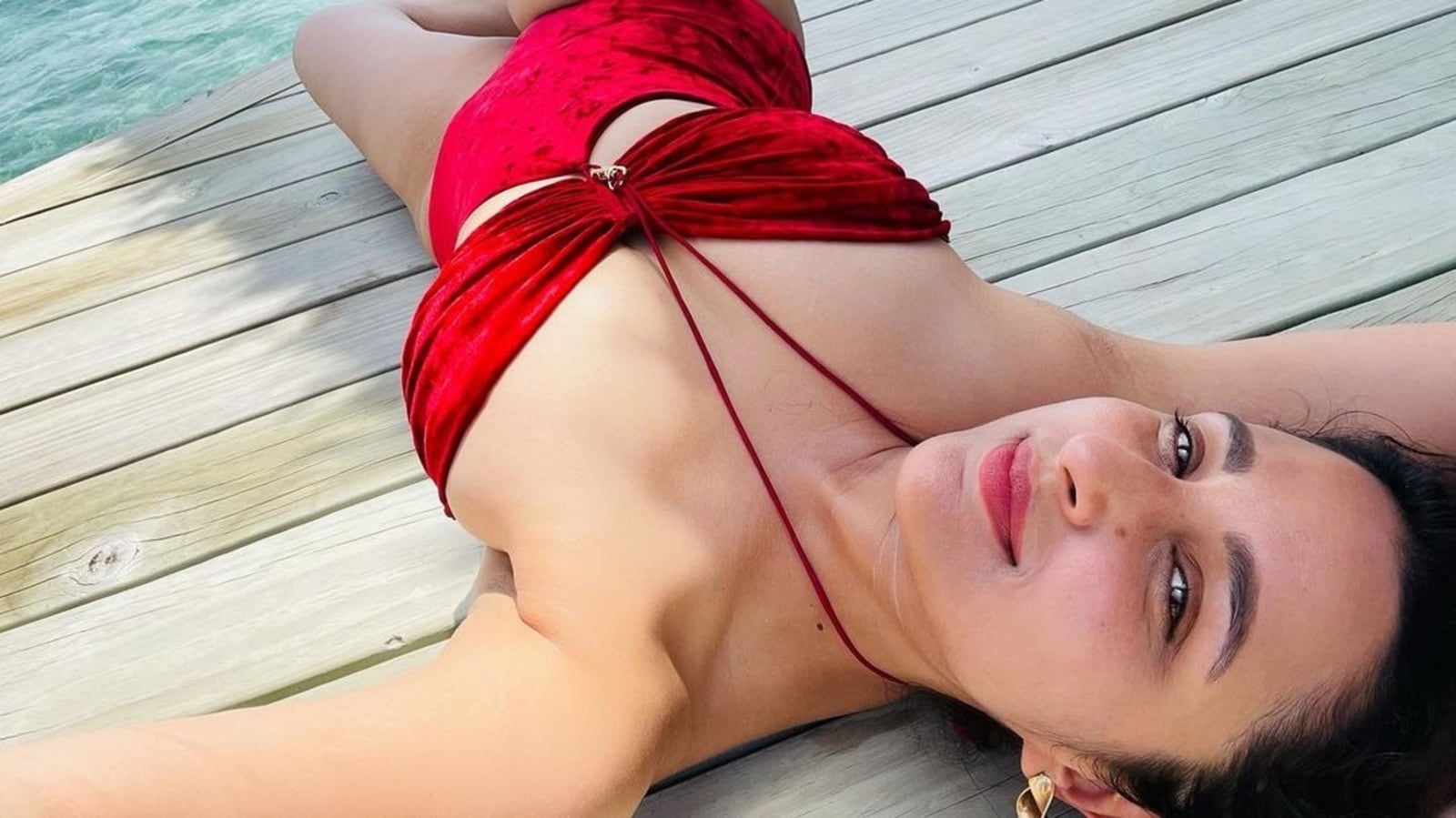 Parineeti Chopra, who is currently vacationing in The Maldives with her family, caught Priyanka Chopra’s attention with her latest bikini picture. The actor, on Friday, shared a picture in which she posed for a selfie in a red swimsuit.

“Sunburnt,” she captioned the picture. Priyanka took to the comments section and asked if Parineeti took inspiration from her. “Aha! Inspired maybe??!” she commented, to which Parineeti replied, “@priyankachopra not maybe, FOR SURE!”

Priyanka had shared a similar picture three weeks ago, when she reunited with her husband, singer Nick Jonas in the US. Taking to Instagram, Priyanka posed for a selfie, wearing black and red bikini. She completed the look with a pair of chic sunglasses. Priyanka shared the picture with the caption, “Sundays like this tho…” Nick had commented, “Yummy.”

The Chopra cousins had briefly reunited in London earlier this year. Parineeti was in Turkey this summer before she travelled to the UK and spent a few weeks there. During her stay, Parineeti had got her first dose of the Covid-19 vaccine and Priyanka nursed her at the time.

“Got my vaccine here. Took some photos. Then reality hit. (Camera emoji) @priyankachopra . #Pfizer . P.S. To all those extra smart people in the comments …. selfies get inverted. LEFT ARM it issss,” she had captioned the pictures.

Also read: Nick Jonas feasts on butter chicken and gajar halwa while Priyanka Chopra’s away in the UK, shares pic from Sona

Priyanka has been stationed in the UK since the end of 2020. The actor has been busy with filming different projects. She had completed Text For You, along side Sam Heughan and Celine Dion, and then began work on her Amazon Prime series Citadel.

Earlier this week, Priyanka shared a picture of a private screening of Text For You. She was seated in a small, empty theatre while the screen featured the film’s title and cast. She has also been sharing pictures from the sets of Citadel on Instagram. 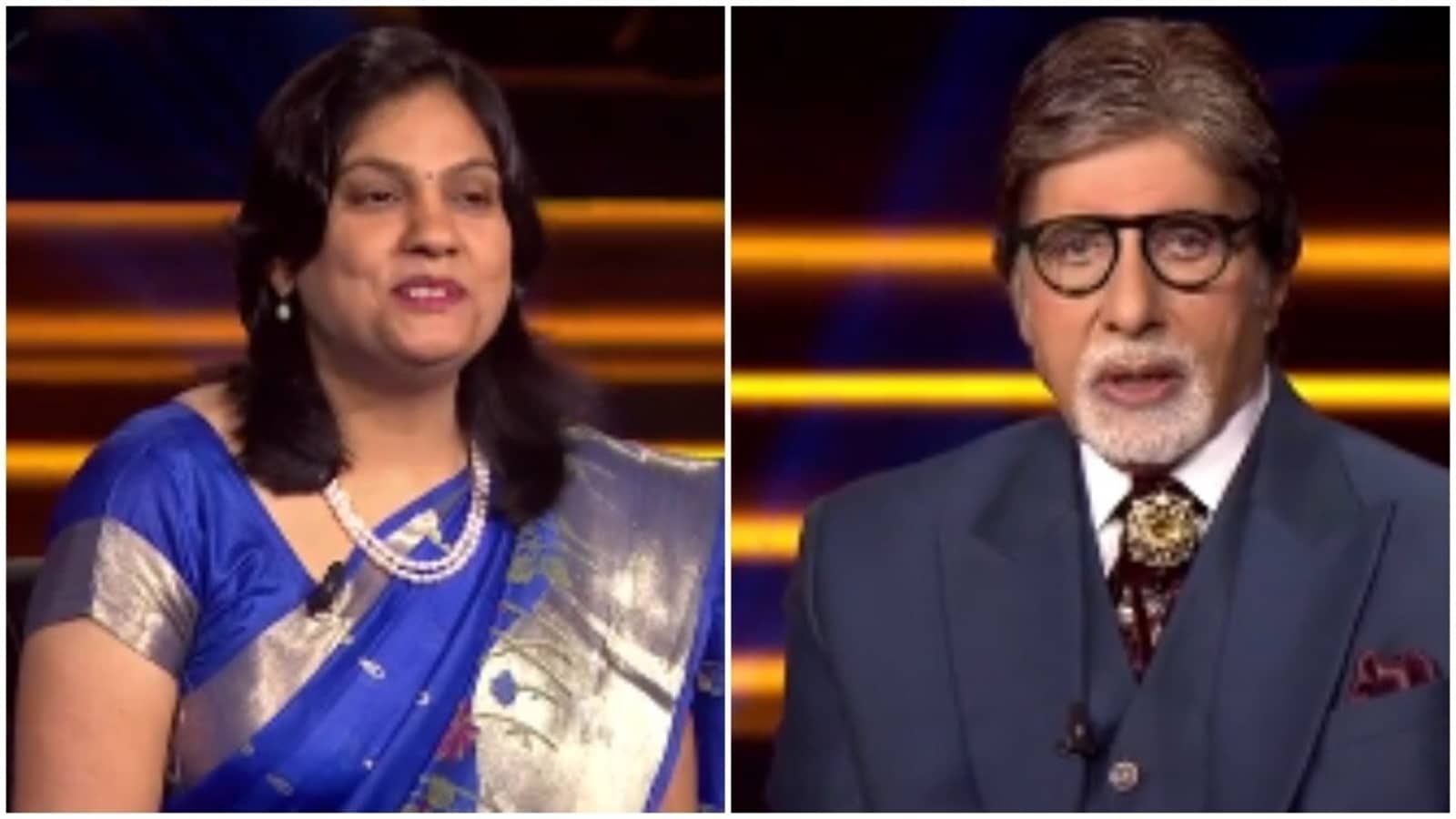 KBC 13: Can you answer this ₹640,000 question that Kalpana Singh got wrong on Amitabh Bachchan’s show? 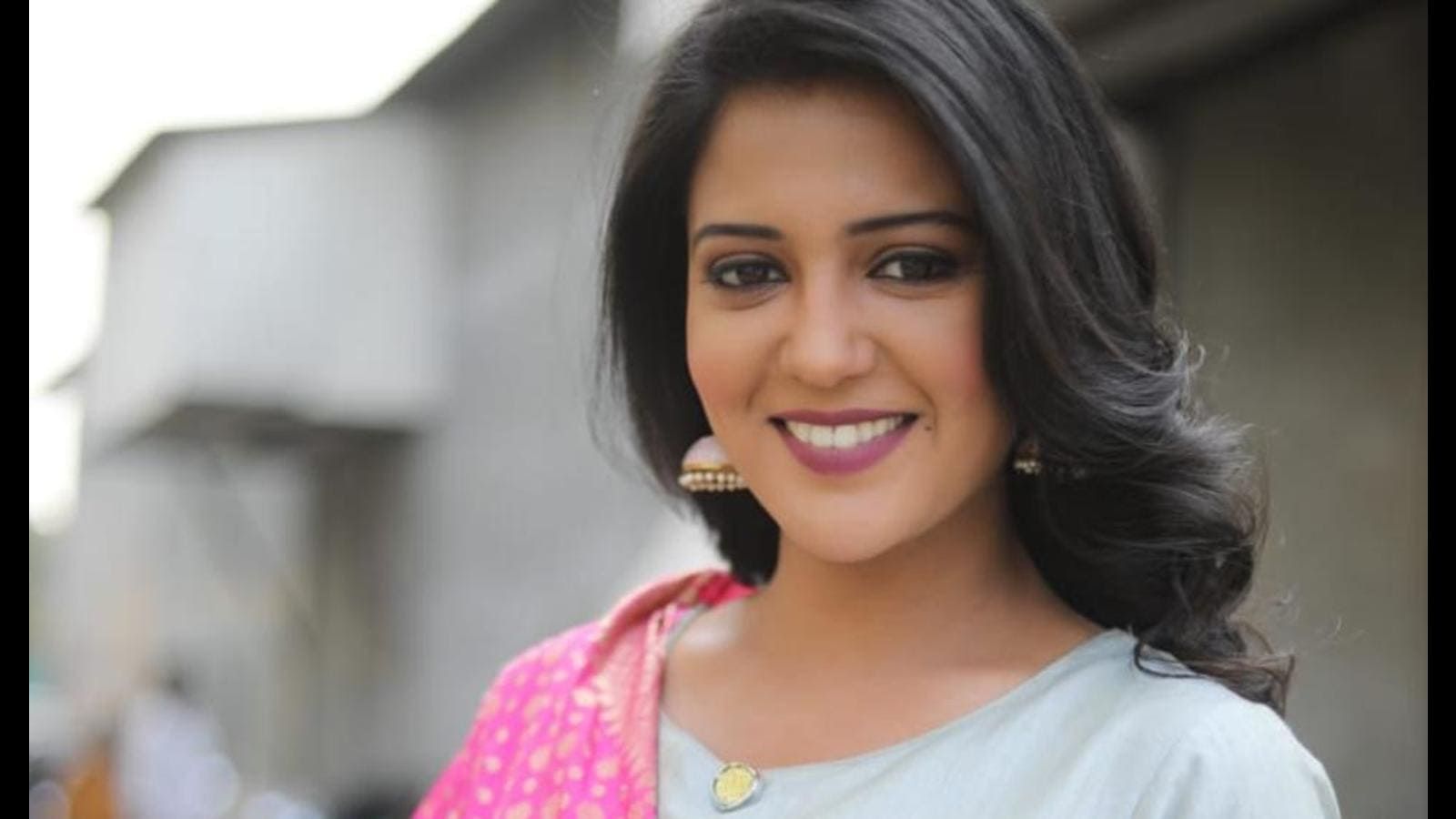