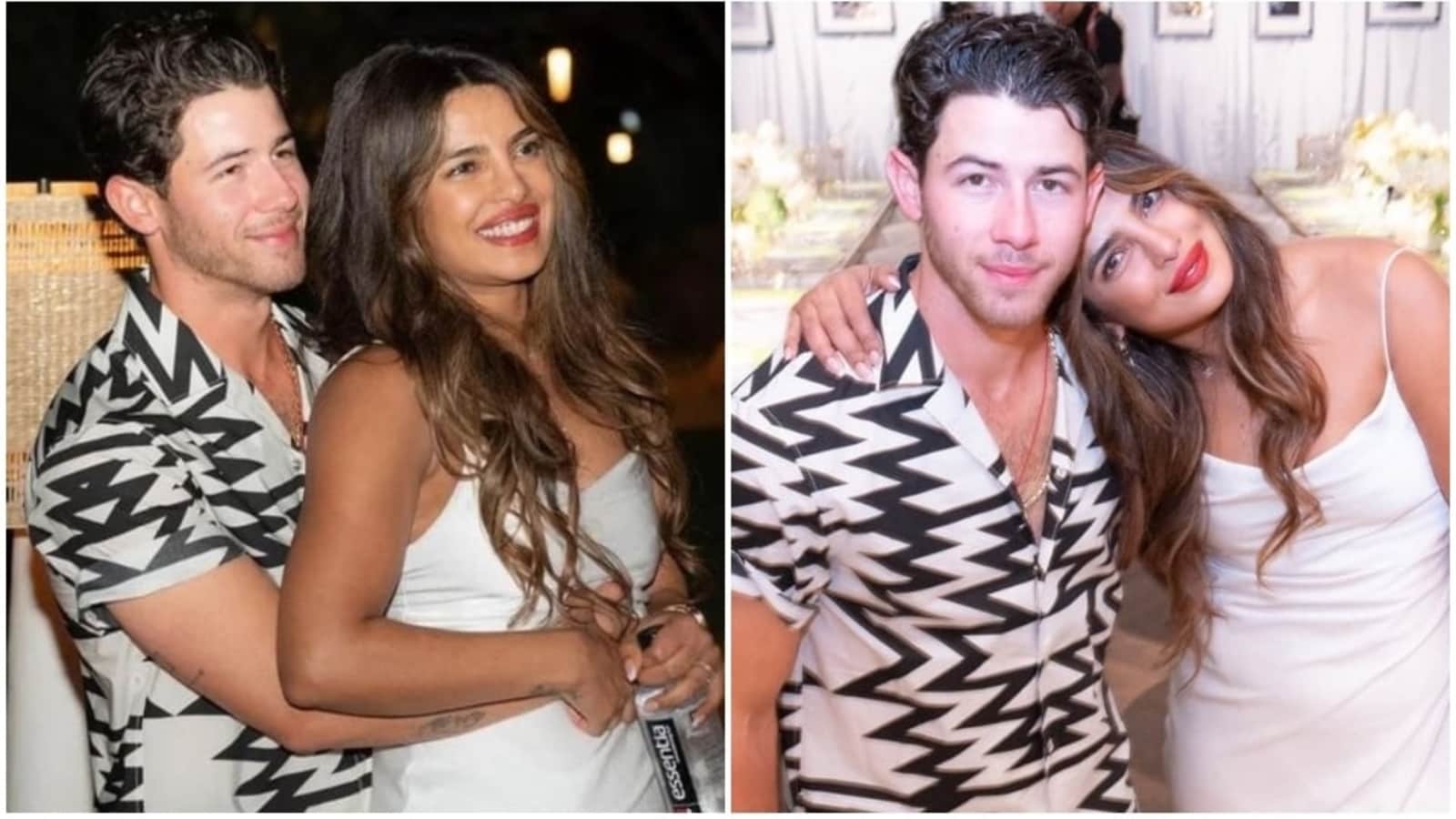 Actor Priyanka Chopra and her husband-singer Nick Jonas stepped out for a dinner date at her Sona restaurant in New York. A fan account posted several pictures of the couple on Instagram as they walked hand in hand outside the restaurant. For their date night, Priyanka wore a black dress and matching heels. She also carried a black bag. Nick Jonas wore a colourful shirt and blue trousers. (Also Read | Inside Priyanka Chopra’s 1st New York trip with Malti Marie with ‘walk in the park’)

Priyanka was also seen smiling and waving at the fans before stepping inside the restaurant. Reacting to the photos, a fan commented, “Finally in Sona together and looking that sexy gorgeous couple love them and you all know I love seeing them holding hands for me is NP’s signature.” Another fan said, “Aww look at the most beautiful couple right there Malti’s parents are hot.”

An Instagram user said, “Woah! Was eagerly waiting for this picture. They make me blush. Superb.” “Oh my god her dress. She is looking so pretty,” said a fan. “OMG, Priyanka is killing it! Absolutely beautiful!!” commented a person. “Beautiful goddess,” wrote an Instagram user. “A goddess indeed,” read a comment.

Ahead of leaving for her dinner date with Nick, Priyanka posted a brief clip on her Instagram Stories. The actor hopped inside her car and flashed the victory sign as she winked at the camera. Alongside the photo, she wrote, “Enjoying every minute of New York (victory emoji).”

Earlier in the day too, Priyanka had visited Sona for lunch with several people. She wore a white top under a brown blazer and matching trousers and paired it with heels. Sharing a photo from outside her restaurant, Priyanka wrote, “Next stop (round pushpin emoji)” and geotagged the location as Sona.

Priyanka also spoke at the Global Fund. As she made her way to the subway for travelling to the venue, she posted a video on her Instagram Stories. She said, “I’m there in New York City heading to the Global Fund. But obviously, there is gridlock traffic because of the General Assembly and I don’t know what else in New York City so the fastest way to travel in the city.” Priyanka wrote, “The fastest way to travel in NY is by taking the subway. Here we come @globalfund!” She geotagged the location as Manhattan, New York.

Priyanka recently travelled to New York to address the United Nations General Assembly. For her trip, she has been accompanied by Nick and their daughter Malti Marie Chopra Jonas. The couple got married in December 2018. In January 2022, the two announced that they welcomed daughter Malti Marie via surrogacy.

Priyanka will be seen in international projects such as It’s All Coming Back To Me, and the series Citadel. Produced by Russo Brothers, Citadel will release on Prime Video. The upcoming sci-fi drama series is being directed by Patrick Morgan and stars Richard Madden alongside Priyanka. She will also be starring with Alia Bhatt and Katrina Kaif in Farhan Akhtar’s Jee Le Zaraa. 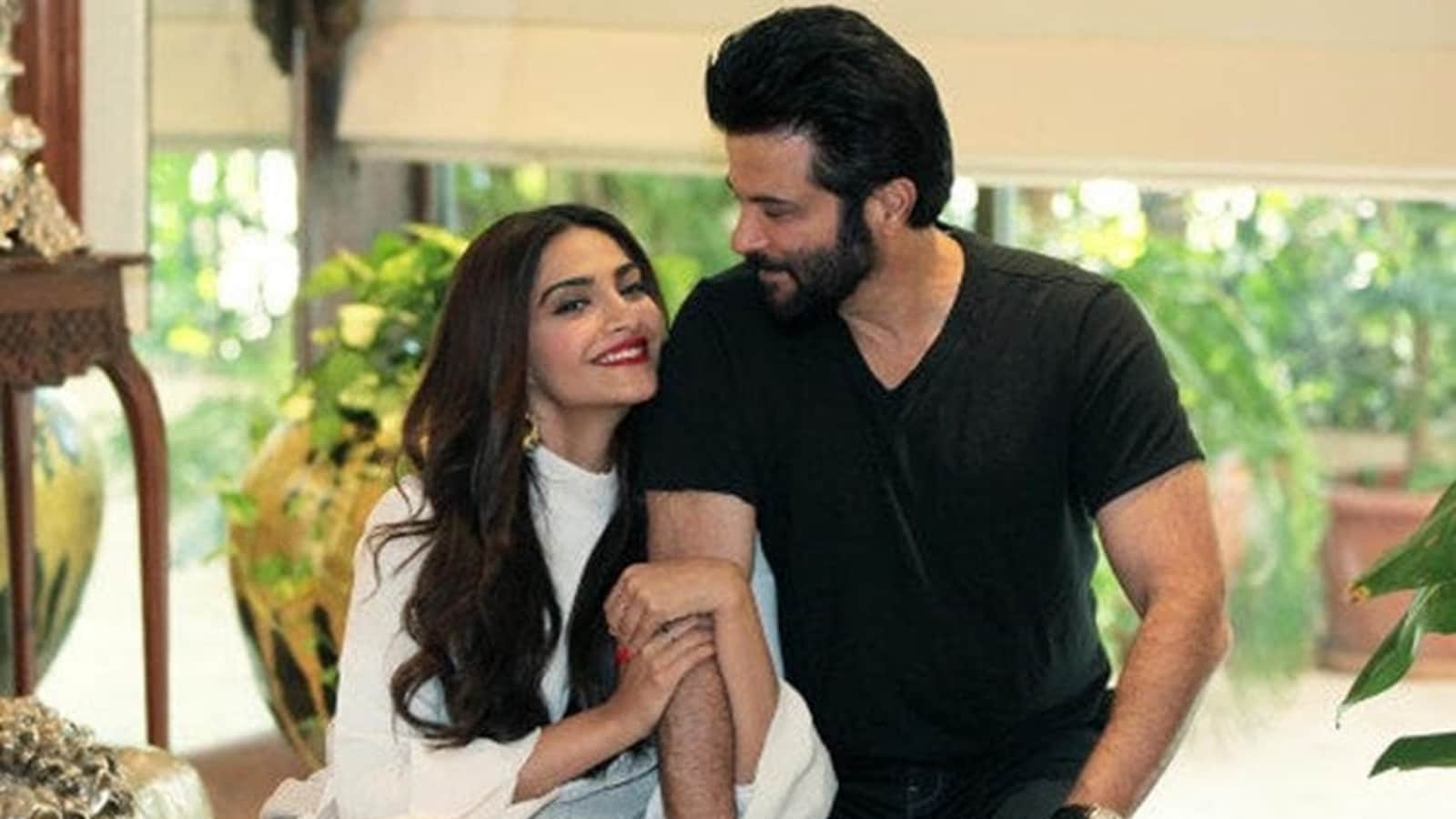 Sonam Kapoor says Anil Kapoor ‘is scared’ about her baby boy: ‘He doesn’t see himself as a grandparent’ 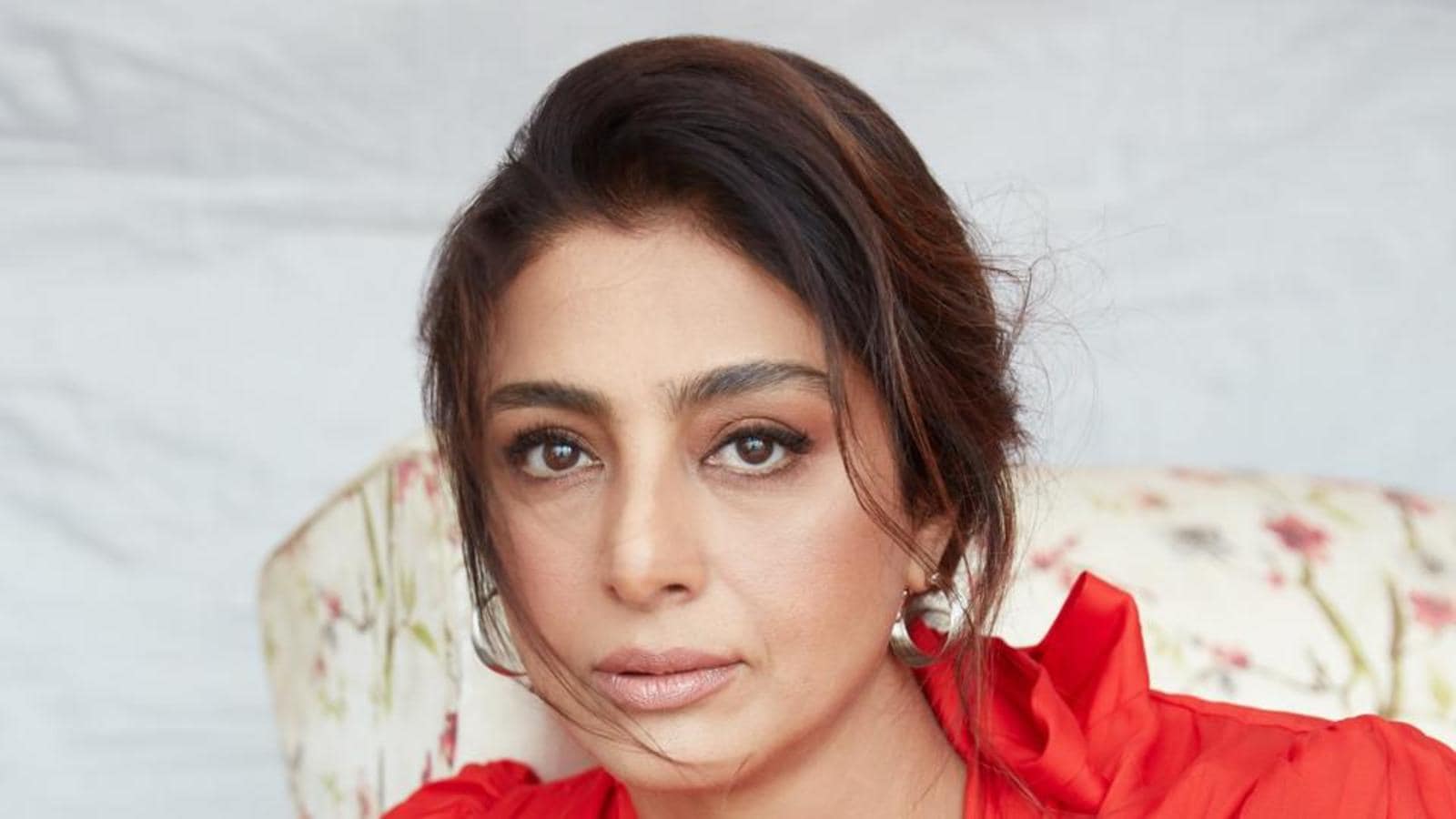 Tabu: Working in new normal is strange as there is no presence of the virus in our stories 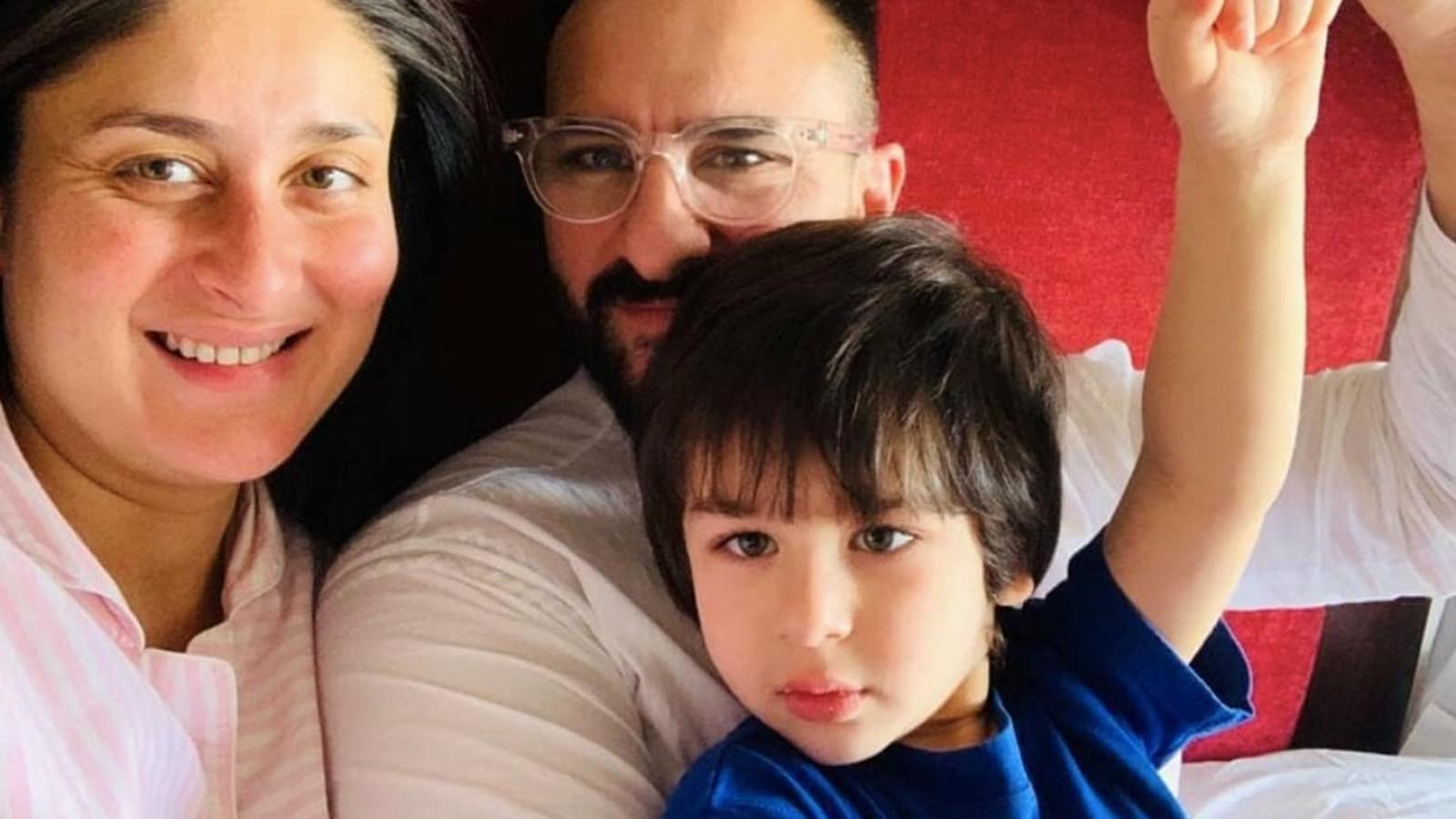 Saif Ali Khan says Kareena Kapoor was ‘wary of things’ with Taimur, is more ‘maternal’ with Jeh: ‘I carried him more’