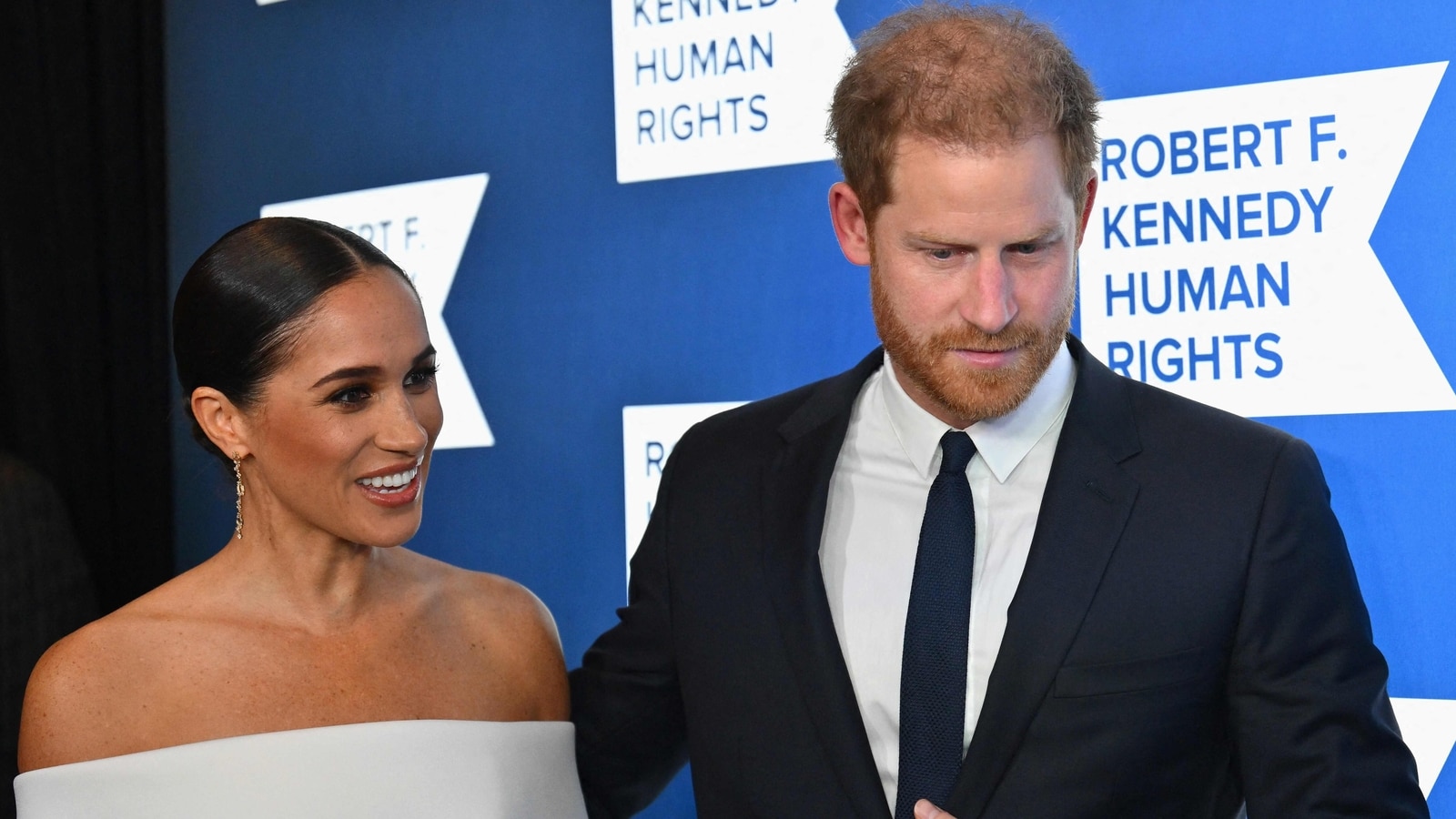 Prince Harry has demanded an apology from the royal family for his wife Meghan Markle. In his memoir Spare, which reportedly debuted to largest first-day sales for any non-fiction book to be published, Prince Harry detailed several allegations against the royal family and the challenges he faced as a “spare” member of the family. (Also read: Prince Harry calls Camilla ‘the villain’ ahead of the release of memoir Spare: ‘She needed to rehabilitate her image’)

Earlier when Prince William and Kate Middleton made their first public appearance of the year at a royal event in Liverpool, they evaded all questions surrounding Prince Harry’s book. So far, neither the Buckingham Palace nor any of the royal insiders have made any comments about the book. Prince Harry appeared in several interviews ahead of the release of the book and spoke about the difficult journey for him and his wife Meghan Markle in the royal family.

In an interview with the Daily Telegraph that took place just before the publication of Spare, Prince Harry demanded an apology from the Royal Family. He said, “You know what you did, and I now know why you did it. And you’ve been caught out, so just come clean… That’s the saddest part about it – it was all so avoidable. But they just couldn’t help themselves. If you don’t lead by example, what is the point in living?”

Prince Harry also said that if their grievances were taken into consideration earlier, all these could have avoided but the institution did not stop at that point. He had earlier said that it was obvious that the British press was more favorable to Kate Middleton than Meghan Markle. By standing up for his wife, he is trying to continue the good fight, he explained. Since its release, Prince Harry’s book has sold more than 1.4 million copies in the United States, Canada and the United Kingdom.

Published on January 10, Prince Harry’s book, Spare, delves into more topics, including the challenges of growing up in the public eye, and the treatment of him and his wife, Meghan Markle, that led them to step down as working royals. Prince Harry and Meghan tied the knot on May 19, 2018, and have two children – Archie and Lilibet. In January 2020, the couple stepped down as working royals and later settled in California, US. They were last seen together in Netflix’s documentary series Harry and Meghan. 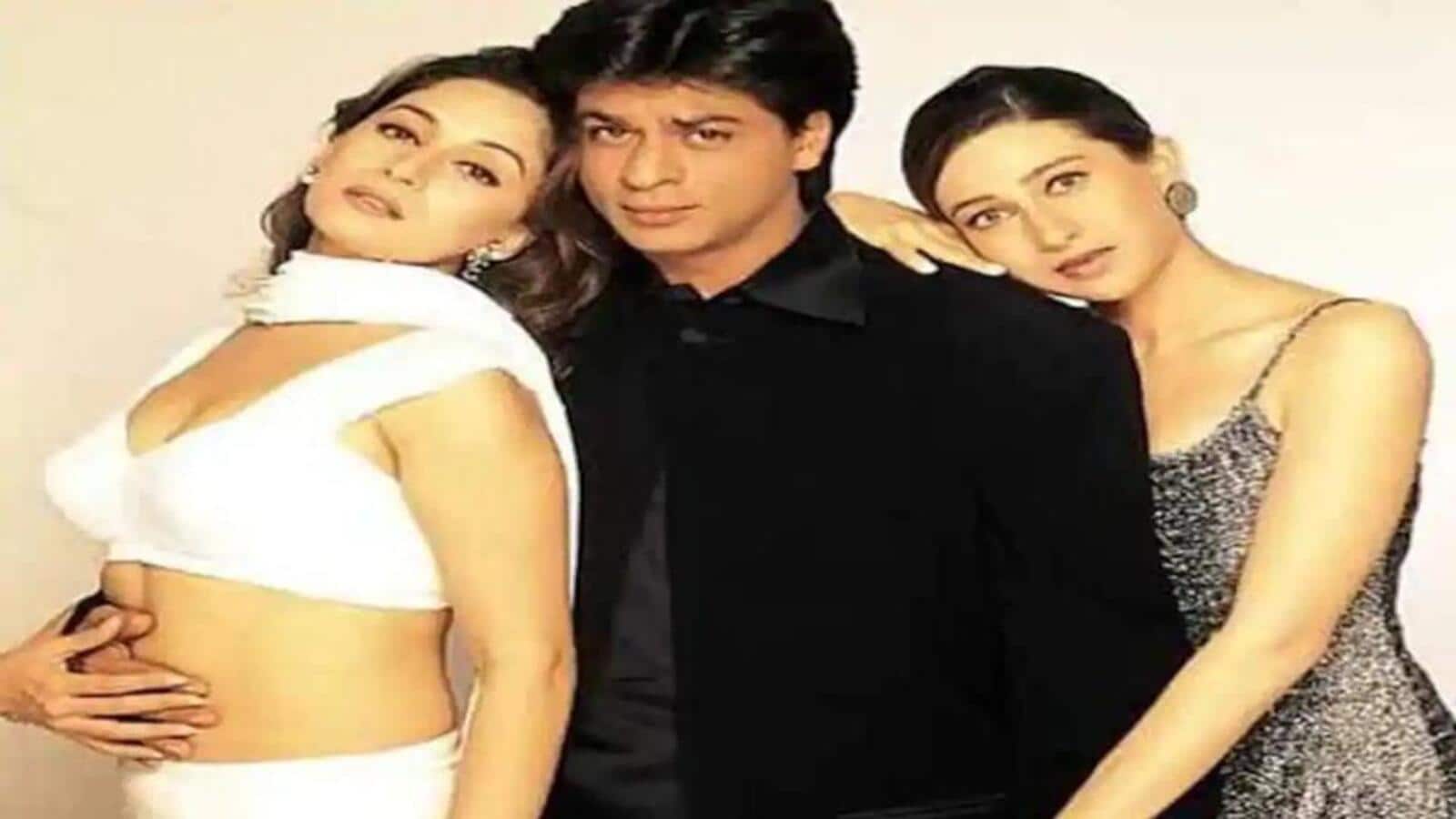 25 years of Dil To Pagal Hai: Five love lessons that the film taught us 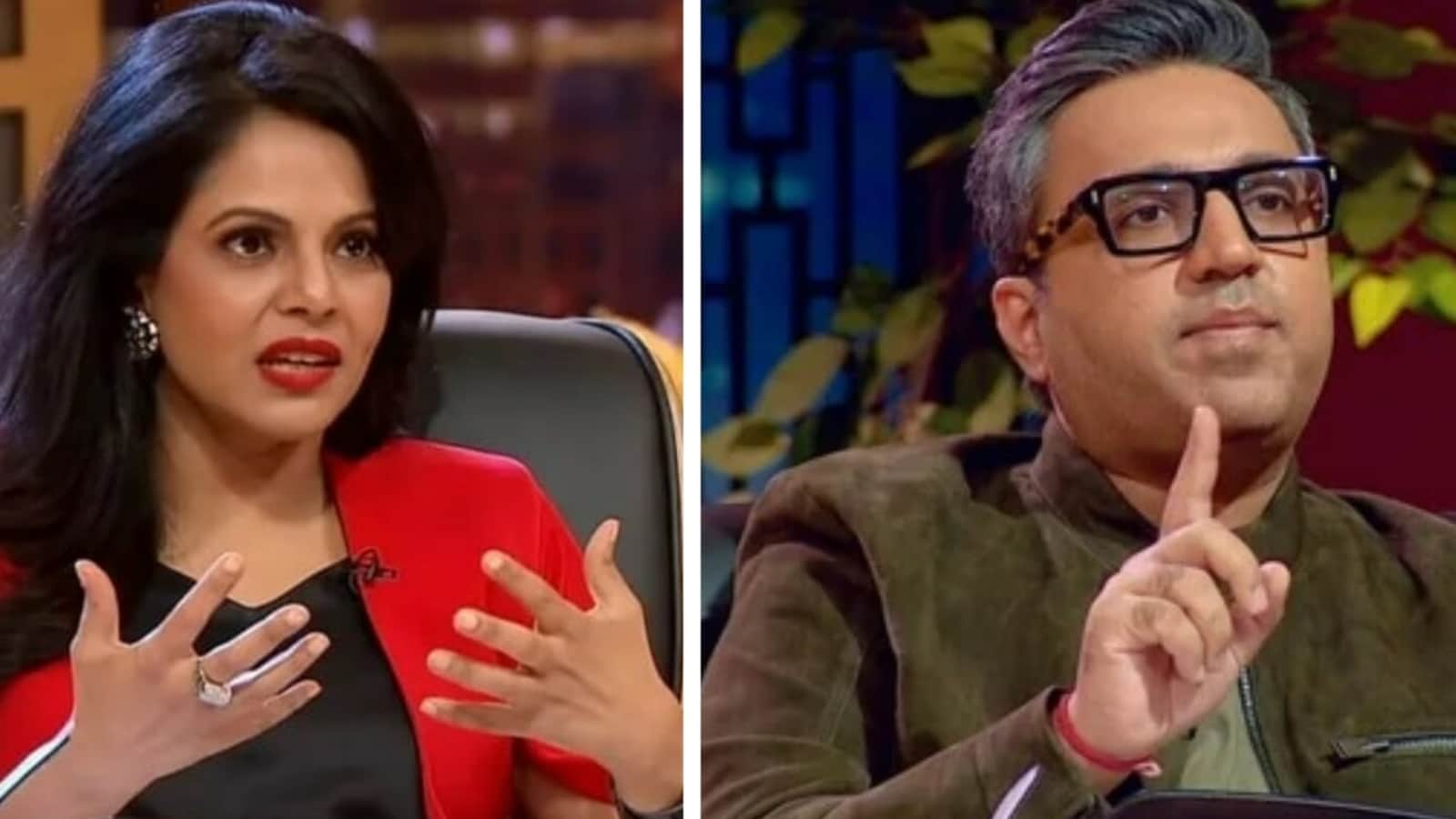