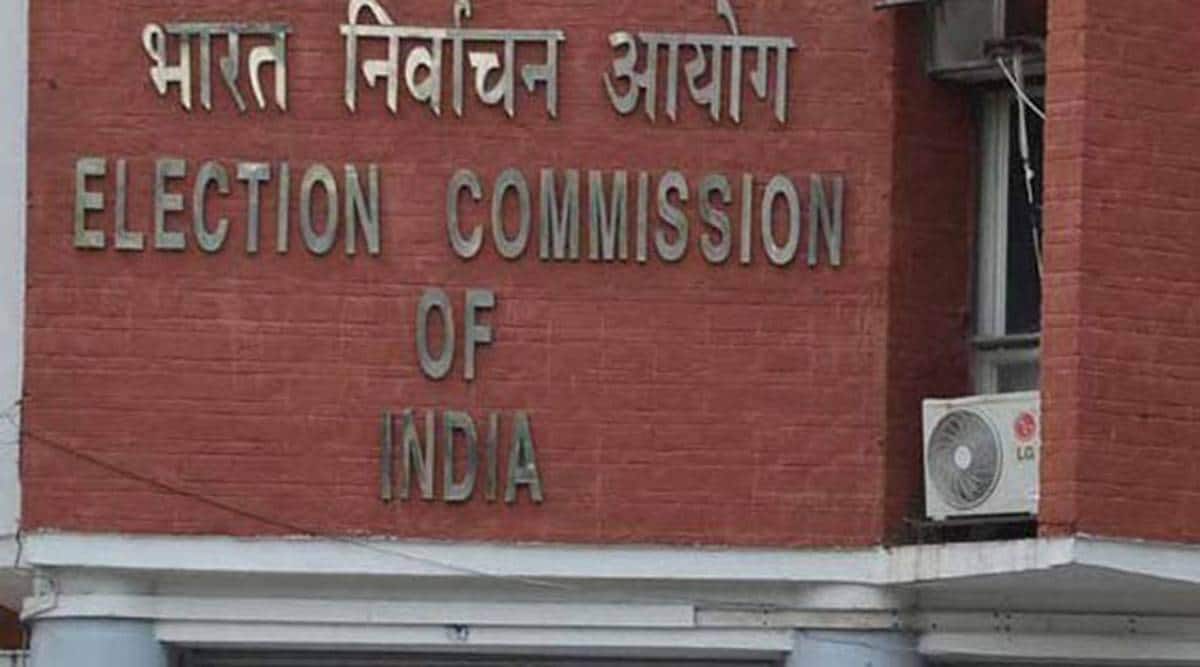 CITING POTENTIAL misuse, the Election Commission has written to the Law Ministry proposing that poll workers cast their ballot at voter facilitation centres set up for them instead of sending postal ballots.

“It has been observed in the previous elections, that the voters on election duty who are provided postal ballot do not cast their vote at Voter Facilitation Center but take their postal ballot with them claiming that they have time to cast postal ballot till 8 am of the counting day, as per Section 60 of the Representation of the People Act, 1951 read with Rule 18 of the Conduct of Elections Rules, 1961,” a EC statement said.

The poll commission, comprising Chief Election Commissioner Rajiv Kumar and Election Commissioner Anup Chandra Pandey, decided during a meeting on September 16 to send the recommendation to the Law Ministry that the voters on election duty cast their votes at the facilitation centres only.

“During the state Assembly elections held in the last two years, in some states like Goa, Kerala and Manipur, over 50% of postal ballots were received by post from the Representation of the People Act, 1951 read with Rule 18 of the Conduct of Elections Rules, 1961,” the EC said.

The poll body expressed concern that poll workers keep postal ballots at their homes for long even after finishing their poll duty, as general elections are normally held in staggered manner in order to manage logistics and requirement of forces.