Pokemon Go India is getting its first country-exclusive event, titled Festival of Colours. Taking place on the eve of Holi, also known as the festival of colours to the western world, The Pokemon Go India event will take place on March 28, and will run from 10AM to 8PM IST. As is the new normal, the Pokemon Go event will not include a lot of running around, which has been necessitated by virtue of the still-ongoing Covid-19 pandemic. Unsurprisingly, the Pokemon Go India event focuses on lots of colours, and during the entire run of the event, players will find a number of Pokemon representing the various colours of the festival to appear when using incense.

The list of Pokemon that are slated to appear at regular intervals by using incense include Bulbasaur, Drifloon, Alolan Grimer, Jigglypuff, Marill, Murkrow, Pikachu, Seel, Slugma, Sunkern and Trapinch – each representing a unique colour of the festival. Players will also be needed to focus on the Timed Research tasks to make the most of the first Pokemon Go India exclusive Festival of Colours event – which can culminate in players getting an encounter with an Alolan Muk. Other rewards from the Timed Research tasks will include the full range of Pokeballs and berries (yet again an assortment of various colours), three special upgrade items namely Dragon Scale, Sun Stone and the Sinnoh Stone, in-game items such as potions, incubators and a premium battle pass, two special event boxes (of which one can be claimed for free), and Mega Evolution energy for Ampharos, Beedrill, Blastoise, Charizard, Gengar, Pidgeot and Venusaur.

Long time players of the game in India may be left a bit disappointed at what the first Pokemon Go India exclusive event has in store, since it wouldn’t quite offer users a lot of new gameplay features to go with. However, Niantic has been spotted recruiting to set up its official India division, suggesting that more exclusive content may come to Pokemon Go India in future. While community meet-ups were a big part of the Pokemon Go experience, the same remains suspended due to the effects of Covid-19. As a result, you may want to make do with yet another Alolan Muk in your arsenal by logging in to the game on March 28. 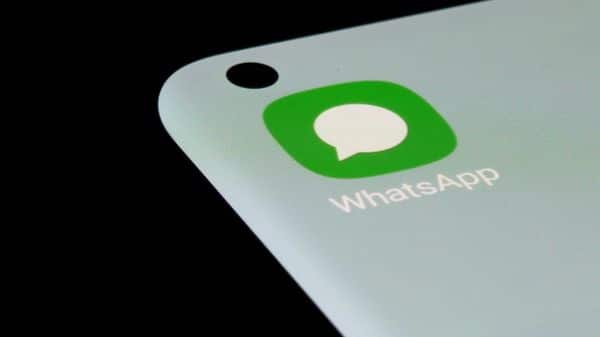 WhatsApp users alert! This mod app can download a virus on your smartphone