Business activity in India’s manufacturing sector continued to gain momentum in November against the backdrop of significant easing in cost pressures. Resilient domestic demand gave the sector’s output a boost, with new orders rising at the fastest pace in three months. The seasonally adjusted S&P Global Purchasing Managers’ Index (PMI) was 55.7 in November, up from 55.3 October. A reading above 50 indicates expansion and below 50 points to contraction.

For the 17th month in a row, headline PMI was in the expansion zone and above its long-run average of 53.7. With that, India continues to buck the weaker trend seen in other Asian countries. The Association of Southeast Asian Nations (ASEAN) manufacturing PMI slowed further to 50.7 in November, from 51.6 in October. China’s Caixin manufacturing PMI was in the contraction zone for the fourth month in a row in November.

Broadly, the November India manufacturing PMI data is good news, but economists point to a divergence between the findings of the PMI survey and the actual data. “We still are putting only little stock in the predictive power of these activity metrics, as they continue to jar with the general stagnation seen in hard industrial production numbers,” said Miguel Chanco, chief emerging Asia economist at Pantheon Macroeconomics.

So, investors should not get too impressed just yet. The PMI survey has consistently indicated expansion in export order books, which is in contrast to the weakness seen in non-oil exports over the last few months, said Gaura Sen Gupta, economist at IDFC First Bank. India’s new export orders component fell to 56.3 in November from 56.5 in October, but given the slowdown in global demand being witnessed by peers, this is still high.

However, encouragingly, the moderation trend seen in PMI’s input cost inflation is similar to what the actual data shows. The input cost pressure for Indian manufacturers was the weakest in 28 months and the reading is well below its long-run average, said the PMI survey report.

“This indicates that the pass-through of input cost increases by producers to consumers is likely to moderate,” Sen Gupta said. At the same time, moderation in output inflation remains slow, so the beneficial impact of lower input costs will take some time to be felt in core consumer price index inflation, she said.

To sum up, Indian manufacturers were confident that demand would remain strong in the coming 12 months, giving production volumes a fillip. Thus, business sentiment rose to its highest level in close to eight years, said the survey report.

Meanwhile, the release of November manufacturing PMI data coincides with an upbeat mood in the stock markets. Investors were relieved after US Federal Reserve chairman Jerome Powell said on Wednesday that he sees the possibility of smaller rate increases to begin as early as December.

India’s inflation measured via the consumer price index and wholesale price index declined in October and are expected to ease further. According to Thamashi De Silva, assistant economist at Capital Economics Ltd, this should give the monetary policy committee enough reason to slow the pace of tightening with a 25 basis points hike to the repo rate in its meeting next week. One basis point is 0.01%. “Further ahead, the tightening cycle is likely to draw to a close by early 2023,” De Silva said. 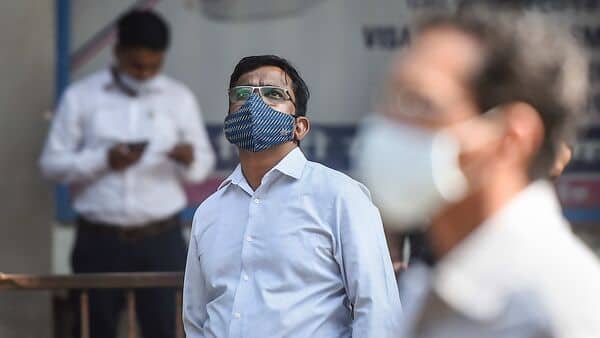 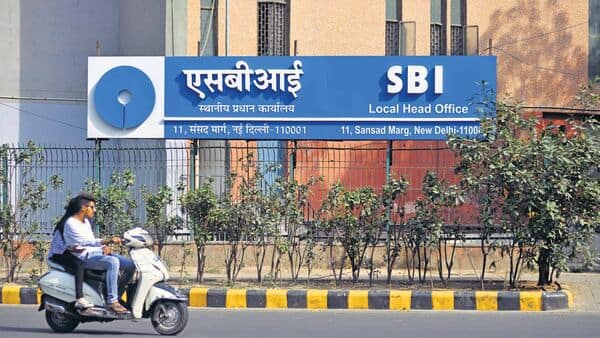 SBI stock has its moment in the sun