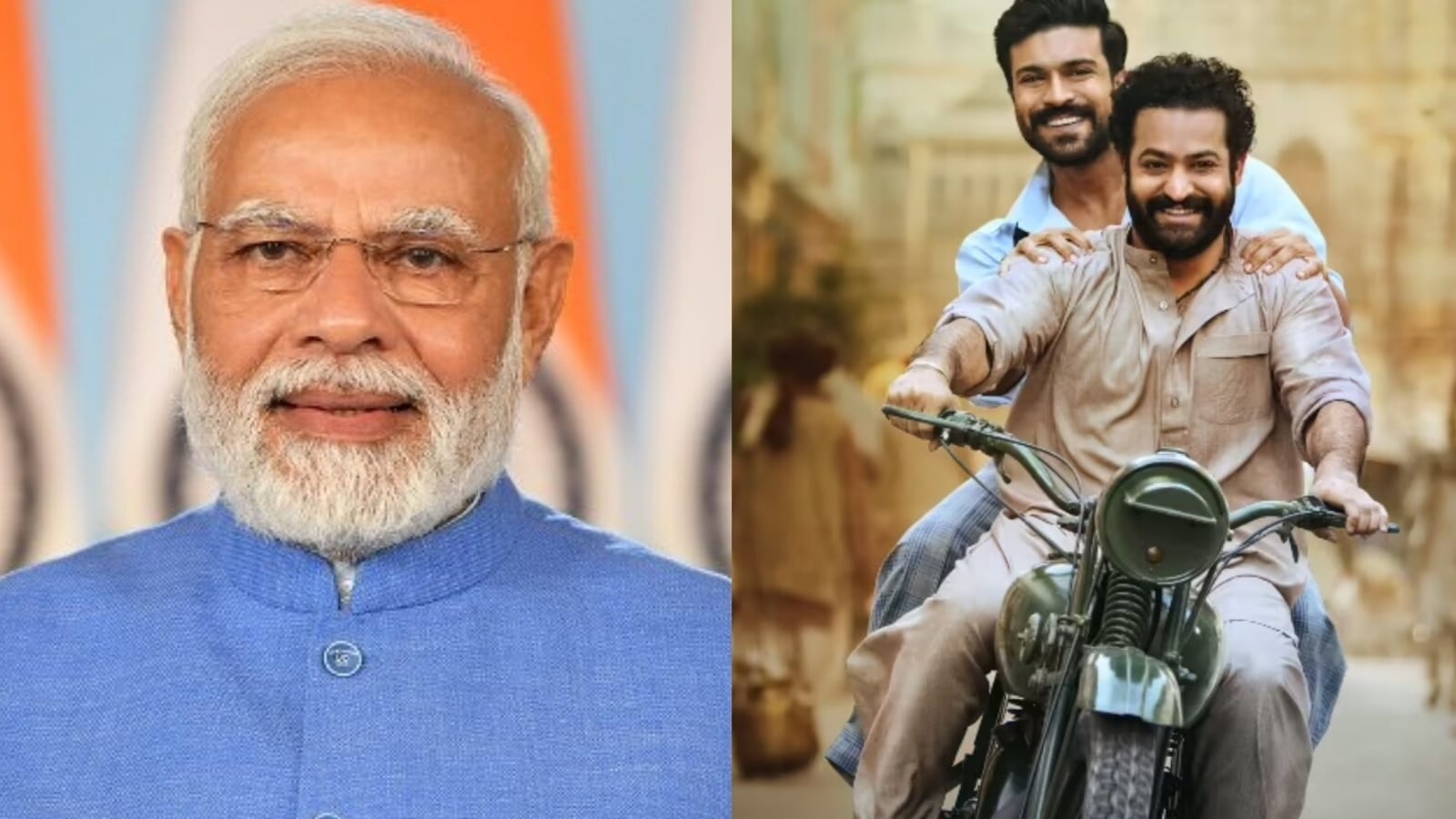 After the historic win, PM Modi reacted to a post shared by the official Twitter account of the film. He wrote in a tweet, “A very special accomplishment! Compliments to @mmkeeravaani, Prem Rakshith, Kaala Bhairava, Chandrabose, @Rahulsipligunj. I also congratulate @ssrajamouli, @tarak9999, @AlwaysRamCharan and the entire team of @RRRMovie. This prestigious honour has made every Indian very proud.”

Delhi Chief Minister Arvind Kejriwal also wrote to the team, “Congratulations to the whole cast and crew of RRR on this fantastic achievement. There can not be a prouder moment for our country than our art getting recognition in the highest global arenas.”

RRR was nominated in two categories for the Golden Globes Awards. While it won the Best Original Song for Naatu Naatu, it lost out in the Best Non-English Language Film category, which went to Argentina, 1985. The historic announcement was made by actor Jenna Ortega, who essayed the role of Wednesday Addams on Netflix’s web series.

At the award ceremony, director SS Rajamouli, Ram Charan, his wife Upasana, Jr NTR and his wife Lakshmi Pranathi were present, alongside music composer MM Keeravaani. This marks the cast and crew of RRR’s first big Hollywood awards ceremony together.

They still have the upcoming Oscar nominations to look forward to this year. Naatu Naatu is also shortlisted for the Oscars in the song category. Besides Oscars, the team is also expecting the film to make it to several other awards as well. 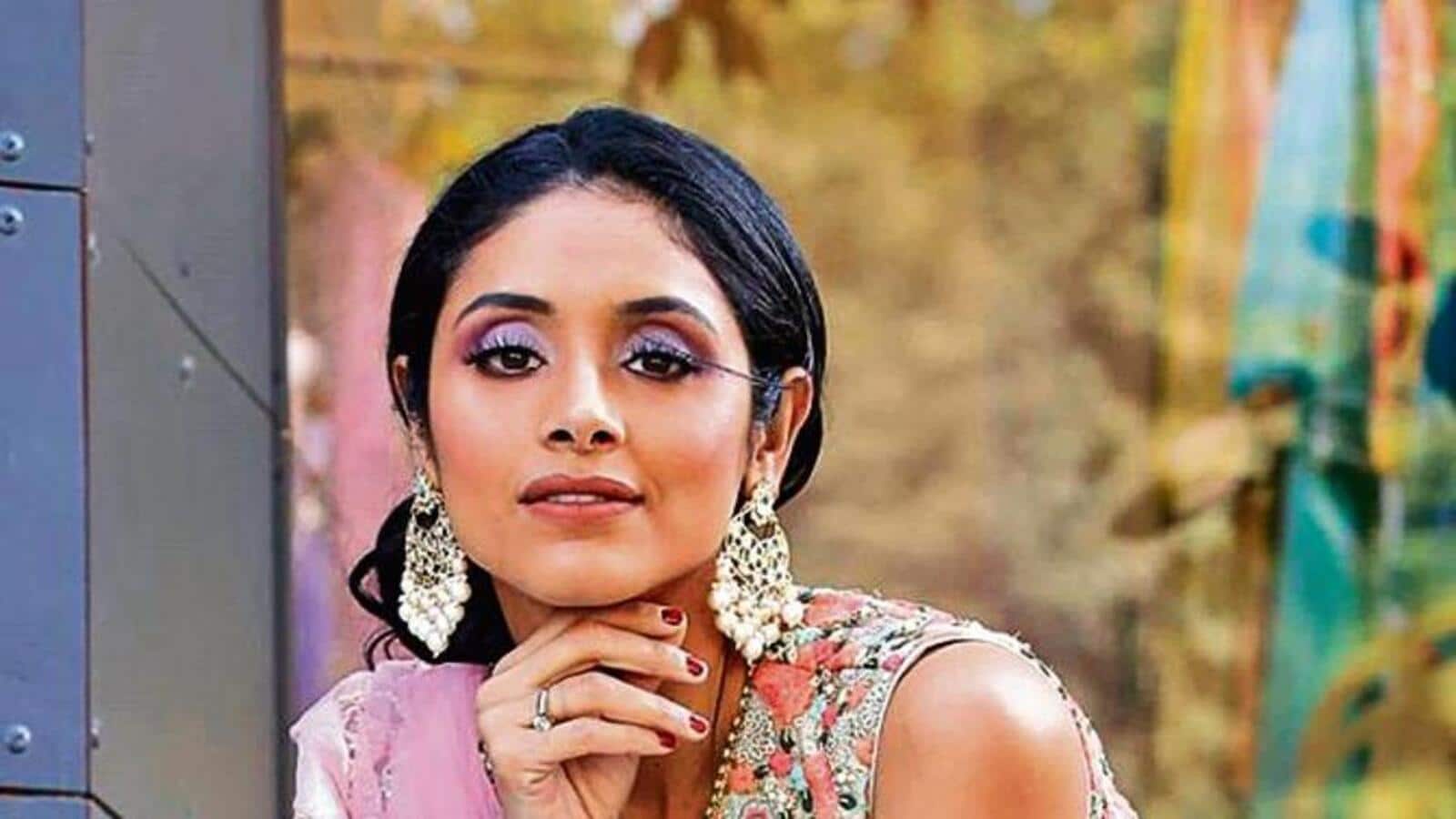