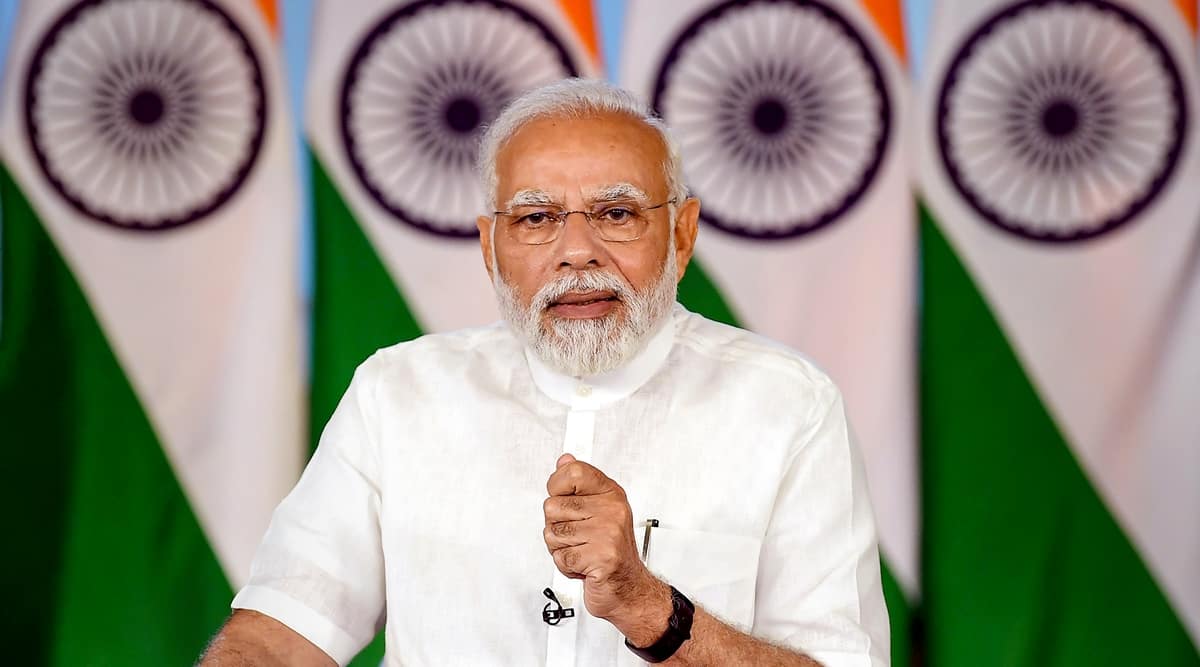 In the previous edition of Mann ki baat, the Prime Minister urged people to take part in the efforts to eradicate malnutrition in September, which is observed as a “Poshan Maah” every year.

“The month of September is dedicated to festivals as well as a big campaign related to nutrition. We celebrate the Poshan Maah every year from the 1st to the 30th of September,” the Prime Minister said in the 92nd episode of his monthly radio programme.

Earlier in the day, PM Modi paid tributes to BJP ideologue Deen Dayal Upadhyaya, saying his emphasis on “antyodaya” and serving the poor keeps inspiring them. His philosophy of “integral humanism” and antyodaya (uplifting the most deprived) has been cited by Modi as a guiding principle for his government’s welfare measures.

“I pay homage to Pandit Deen Dayal Upadhyaya Ji on his Jayanti. His emphasis on Antyodaya and serving the poor keeps inspiring us. He is also widely remembered as an exceptional thinker and intellectual,” Modi said.

Meanwhile, BJP president J P Nadda, who is on a two-day visit to Kerala, will listen to PM Modi’s radio broadcast, along with party workers in Ernakulam.

An auto-driver who won Rs 12 crore Kerala lottery, and a cook who didn’t