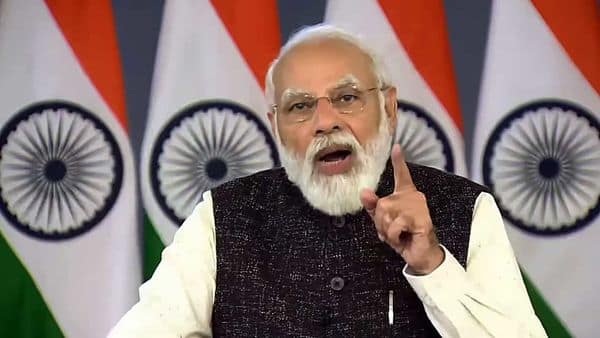 At the convocation, all the students were issued digital degrees through an in-house blockchain-driven technology developed at the Institute under the National Blockchain Project.

These digital degrees can be verified globally and are unforgeable.

Later in the day, Prime Minister will visit inaugurate the completed section of the Kanpur Metro Rail Project at around 1.30 pm.

According to Prime Minister’s Office (PMO), improving urban mobility has been one of the key focus areas of PM Modi. The completed 9 km long section of Kanpur Metro Rail Project stretches from IIT Kanpur to Moti Jheel.

The entire length of the Kanpur Metro Rail Project is 32 km and is being built at a cost of over ₹11,000 crore. Kanpur Metro is going to be the fastest built metro project in the country.

Chief Minister Yogi Adityanath started the construction work of the Kanpur metro project on November 15, 2019, and the trial run took place on the 9 km IIT to Motijheel Priority Corridor on November 10, 2021, in less than two years.

Prime Minister Modi will also inspect the Metro Rail Project and undertake a metro ride from the IIT metro station to Geeta Nagar.

As per the PMO, the 356 Km long Bina-Panki Multiproduct Pipeline Project has a capacity of around 3.45 million metric tonnes per annum. 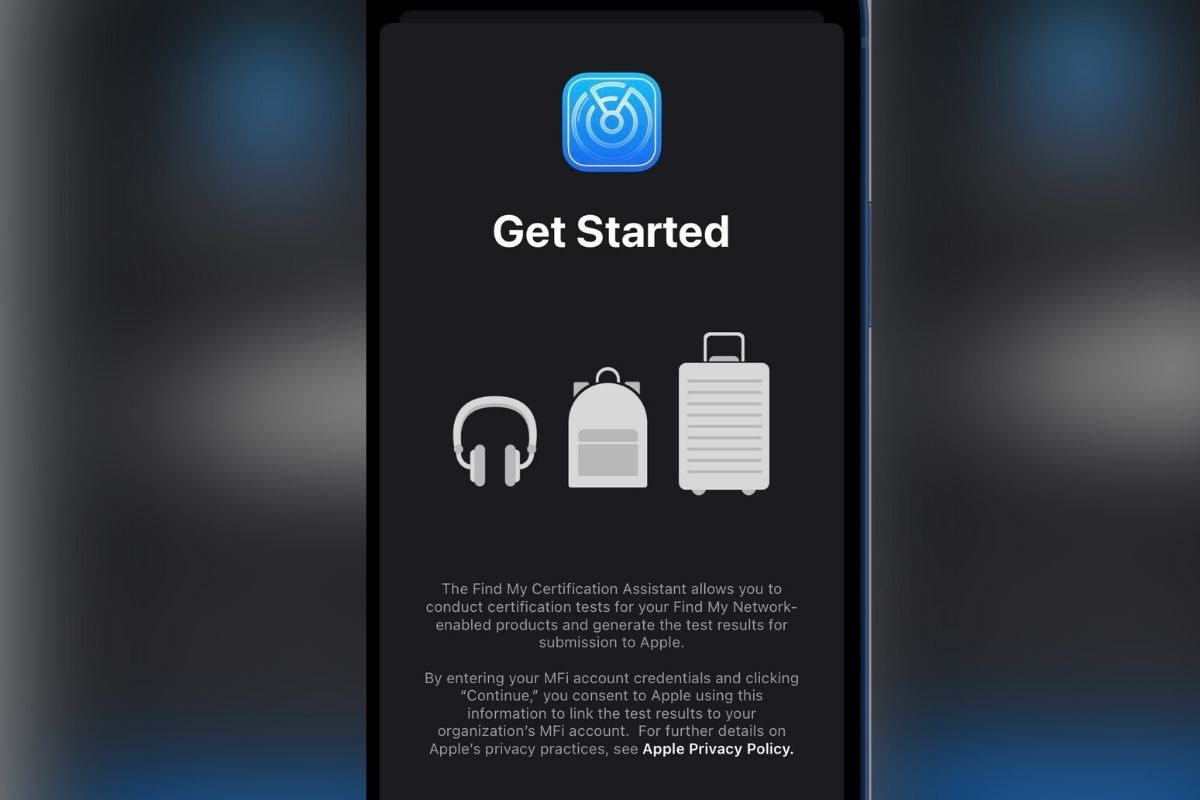 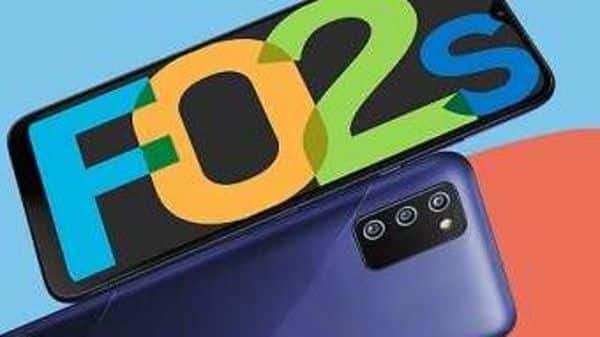