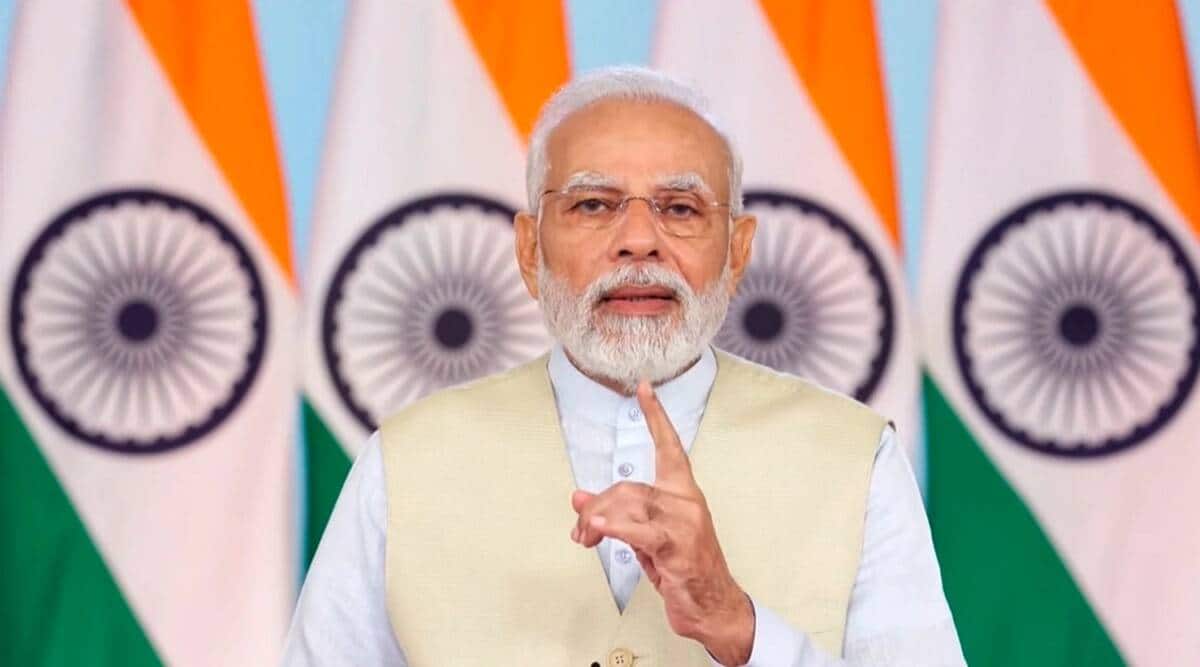 A DAY before Prime Minister Narendra Modi heads for the G-20 summit in Bali, where India will be handed the group’s presidency for the year ahead, Foreign Secretary Vinay Kwatra underlined Sunday the key challenges that confront world leaders, including the “ongoing conflict” in Ukraine and “its knock-on effect, such as food security challenges, energy crisis and inflation”.

The G-20 leaders “will discuss these challenges and underscore the importance of closer multilateral cooperation to help overcome” them, Kwatra said.

In the context of India’s G-20 presidency, he said the “evolving priorities” will include “green development”, “lifestyle for environment”, “digital transformation”, “inclusive and resilient growth”, “women-led development” — and most importantly, “greater voice for the global south” in economic cooperation and the need to “reform 21st century institutions”.

Kwatra said the Prime Minister will participate in three key sessions — food and energy security, digital transformation, and health — during his three-day visit to the Indonesian city for the summit.

“G-20 deliberations have acquired a greater salience in the current global economic and political context. Coming on top of the existing environmental challenges, lack of progress in the SDGs (Sustainable Development Goals) and the pandemic, the world is currently struggling with many important challenges,” the Foreign Secretary said.

“These include uneven post-pandemic economic recovery, debt vulnerabilities, especially in the countries of the global south… (and the) ongoing conflict in Europe, and its knock-on effect, such as food security challenges, energy crisis and inflation on all countries,” he said.

“As the incoming presidency, India has always actively engaged in the past and during this presidency of Indonesia also, with all the G-20 countries and participants throughout this year. Our position has been of steadfast and strong support to Indonesia, which as the presidency has shown strong leadership in ensuring that the G-20 platform discusses issues of substantive interest to the world,” he said.

Stating that the Prime Minister would receive the G-20 presidency from Indonesian President Joko Widodo, Kwatra said India will host the next summit in New Delhi on September 9 and 10, 2023. Indonesia is the current chair of the G-20, and India will formally assume the role from December 1 this year.

“India’s G-20 presidency hopes to provide new strength, direction and perspective to G-20 discussions on diverse subjects,” he said before listing the priorities.

Kwatra said Modi will hold bilateral meetings with some of the G-20 leaders but did not specify whether they will include China’s Xi. The summit programme includes a leaders’ visit to a mangrove forest in Bali on November 16. Modi will also address and interact with the Indian community in Bali.