Mobile game developers are finally starting to see the end of one of their key concerns with the Indian market—stingy players.

Since the pandemic, India has offered its vast market for mobile gaming, with user sign-ups growing rapidly. However, mobile gamers weren’t easy to monetize as most would prefer free services on their phones.

According to data obtained from app analytics firm, data.ai (formerly AppAnnie), Indians spent $179.8 million on in-app purchases on gaming apps on the Google Play Store and Apple App Store between November 2021 and October 2022, marking an increase— albeit a slight one—from the $171.8 million they spent in the year-ago period.

The total number of game downloads for paid games also grew from 5.62 million to 5.83 million during the period.

Another report, published last week by gaming-focussed venture firm Lumikai, said 120 million of the 507 million mobile gamers in India are currently paying for games. The report said the market added around 2 million paying users in FY22, while the average revenue per paying user grew by 11% to $20 per year.

In short, not only has the volume of paid gamers grown, but also the amount they’re paying.

The real money gaming (RMG) segment contributed 57% of gaming revenue in FY22, but the good news for game developers is that revenue from in-app purchases is also expected to post a 34% compound annual growth rate (CAGR) in the five years through FY27.

RMG has long been seen as the only real revenue generator in the Indian mobile gaming market. Lumikai’s report noted that this segment is expected to grow at 25%.

A case in point is cricket strategy game Hitwicket. Among the winners of the government’s AatmaNirbhar Bharat Innovate Challenge in 2020, it had a conversion rate (the number of gamers who would pay after downloading the game) of 1% till last year.

“This year, we are seeing the conversion rate grow to 4%. It is a massive jump in people’s propensity to pay. In mature markets such as the US, UK, and Australia, the conversion rate is 7-8%. The gap is bridging between India and tier 1 gaming markets,” said Keerti Singh, co-founder of Hitwicket. She attributed the change to the inclusion of easy payment mechanisms like unified payment interface (UPI) in the Play Store, microtransactions and improvement in the learning curve among gamers.

To be sure, India still lags well behind developed markets like the US and EU in terms of paid content for games. Rajan Navani, founder and chief executive of JetSynthesys, an Indian game publisher, noted that in more mature markets, players have been paying for games for decades. “While we have grown significantly through the pandemic, there is still a difference in magnitude. However, the catch-up potential of Indian gamers is huge,” added Navani. 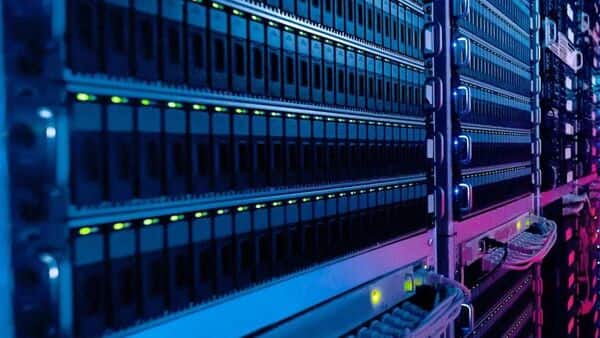