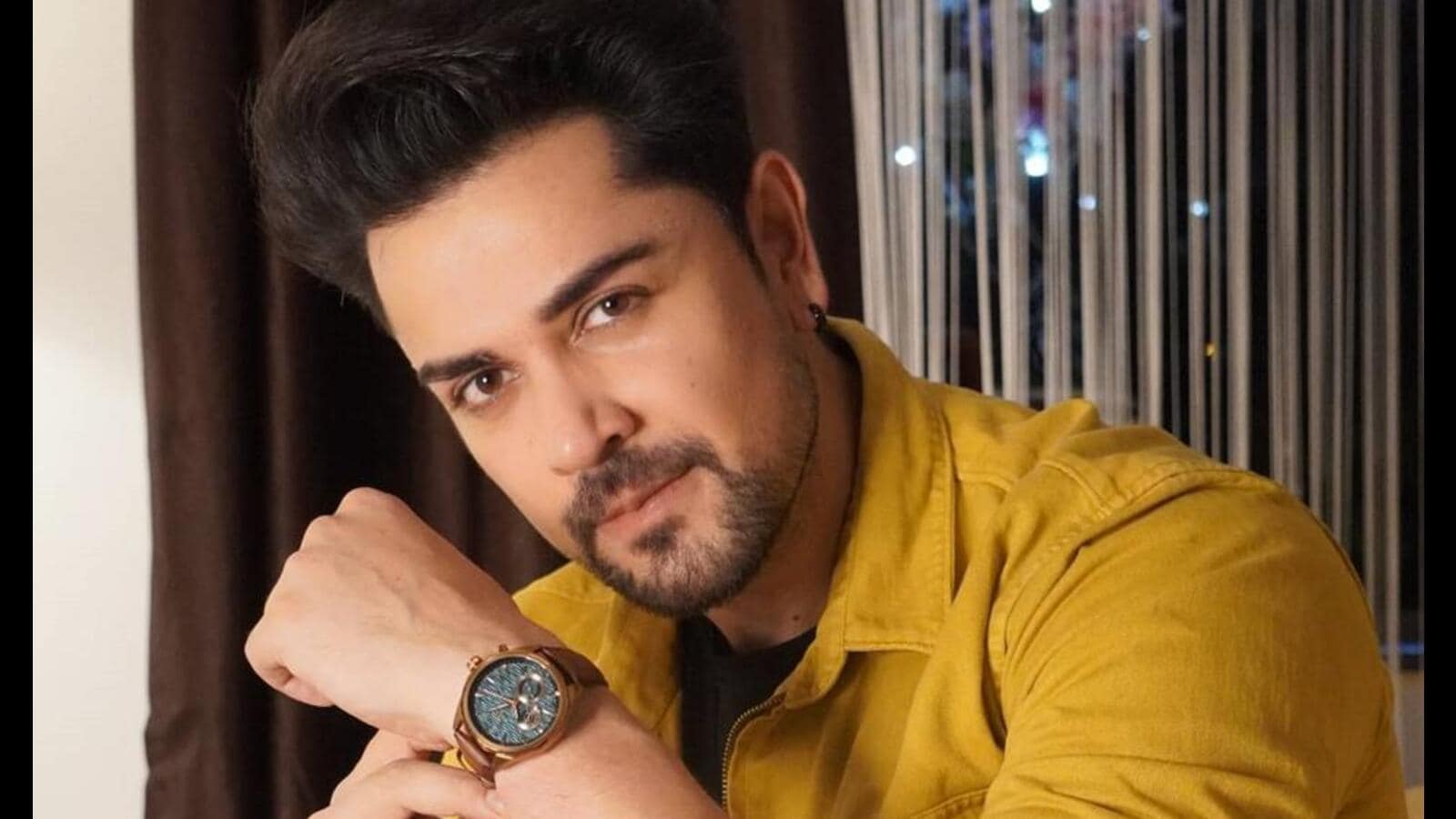 Actor Piyush Sahdev, who has been playing a range of characters in the last two decades, considers himself lucky to have got opportunities to play pivotal roles on the small screen

Actor Piyush Sahdev, who has been playing a range of characters in the last two decades, considers himself lucky to have got opportunities to play pivotal roles on the small screen.

“When I began my career (in 2003), it was a different time and the process was poles apart. One had to fight the odds and be on the go, constantly. From one production house to another, juggling between offices to reach maximum makers — those were different days! I think it was because of that overall process we became so very professional and skilled,” says the Sapne Suhane Ladakpan Ke and Devanshi actor.

Sahdev already had siblings-actors Mehar Vij and Gireesh in the industry a little before he decided to take up acting. “Acting was never on my mind though my family members were a part of the industry. Eventually, I had a change of heart and decided to join the industry to see if it works for me too.”

The actor adds, “Each of us (siblings) took the same route still our journeys had been extremely different and we all had to sweat hard to make a certain mark in the industry. So, it’s incorrect in a way to say that it was because them I got work or vice versa. We had our share of individual struggles but yes we have stood by each other and could discuss a lot of things being in same industry.”

The Devon ke Dev…Mahadev had no qualms in taking up characters in on-going shows. “Things like this don’t matter anymore. In fact, taking up Bade Ache Lagte Hai 2, that has been on air for quite some time now, is nowhere new to me as earlier too I have joined the show Beyhadh. My character did well with the audience so, once again, I am trying what already worked for me.”

On a parting note, Sahdev asserts that he is absolutely happy doing TV for years now. “Small screen has been my professional arena and I have thoroughly enjoyed entertaining the TV audience. I call myself extremely fortunate to have been still considered for central roles and get characters written for me. Be it TV, films or web at the end of the day all the mediums have one ultimate destination — to entertain one and all.” 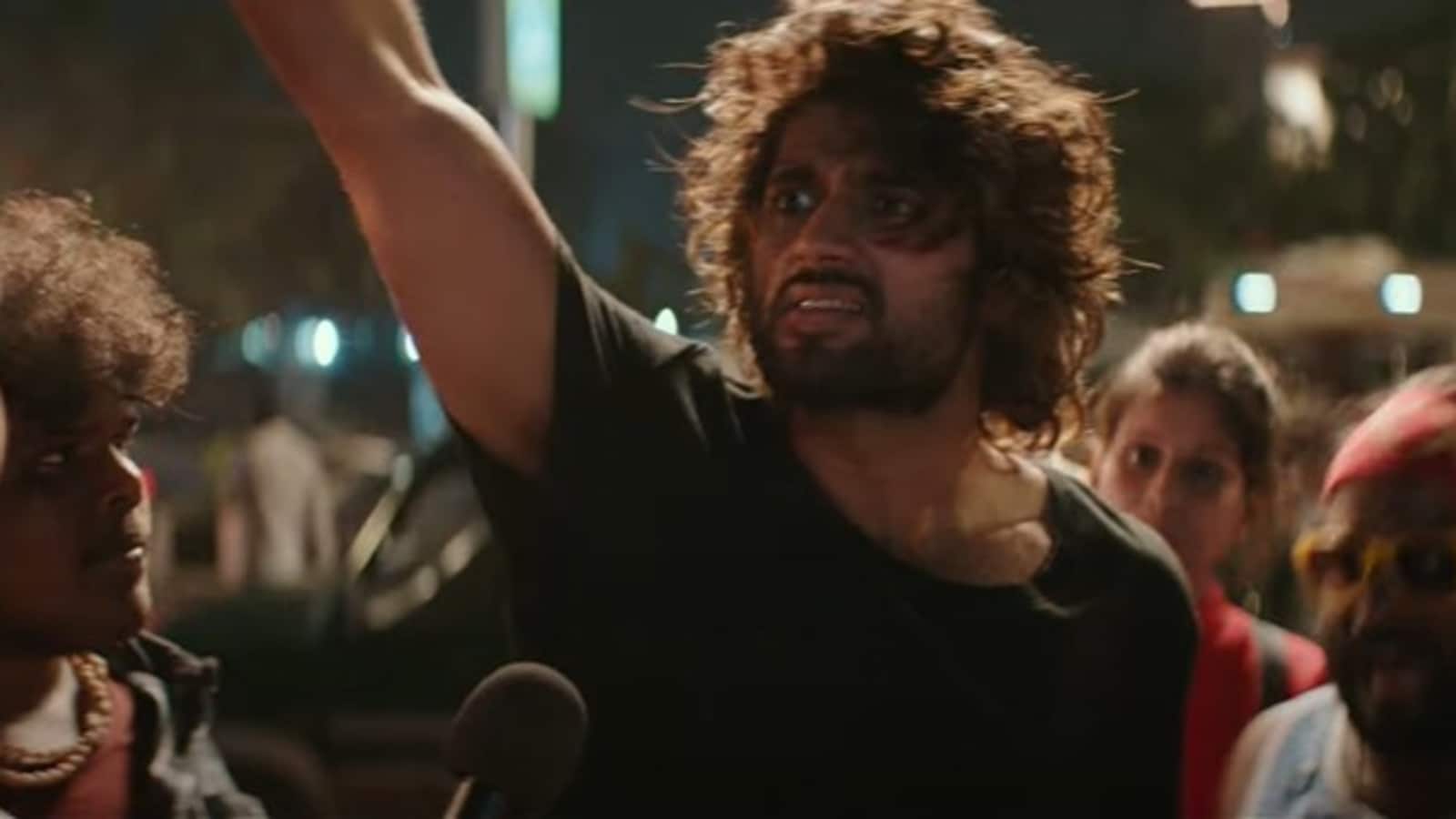 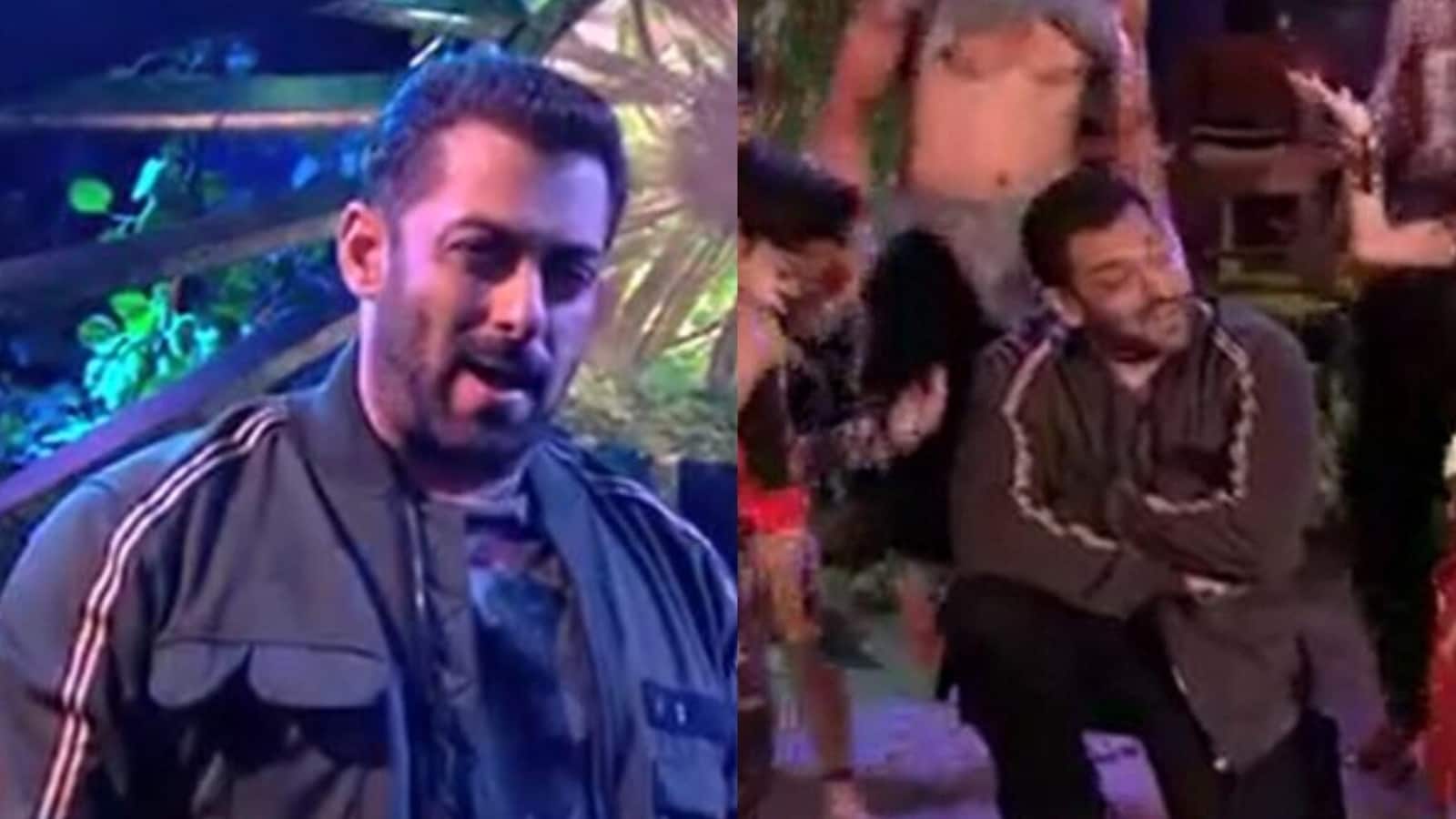