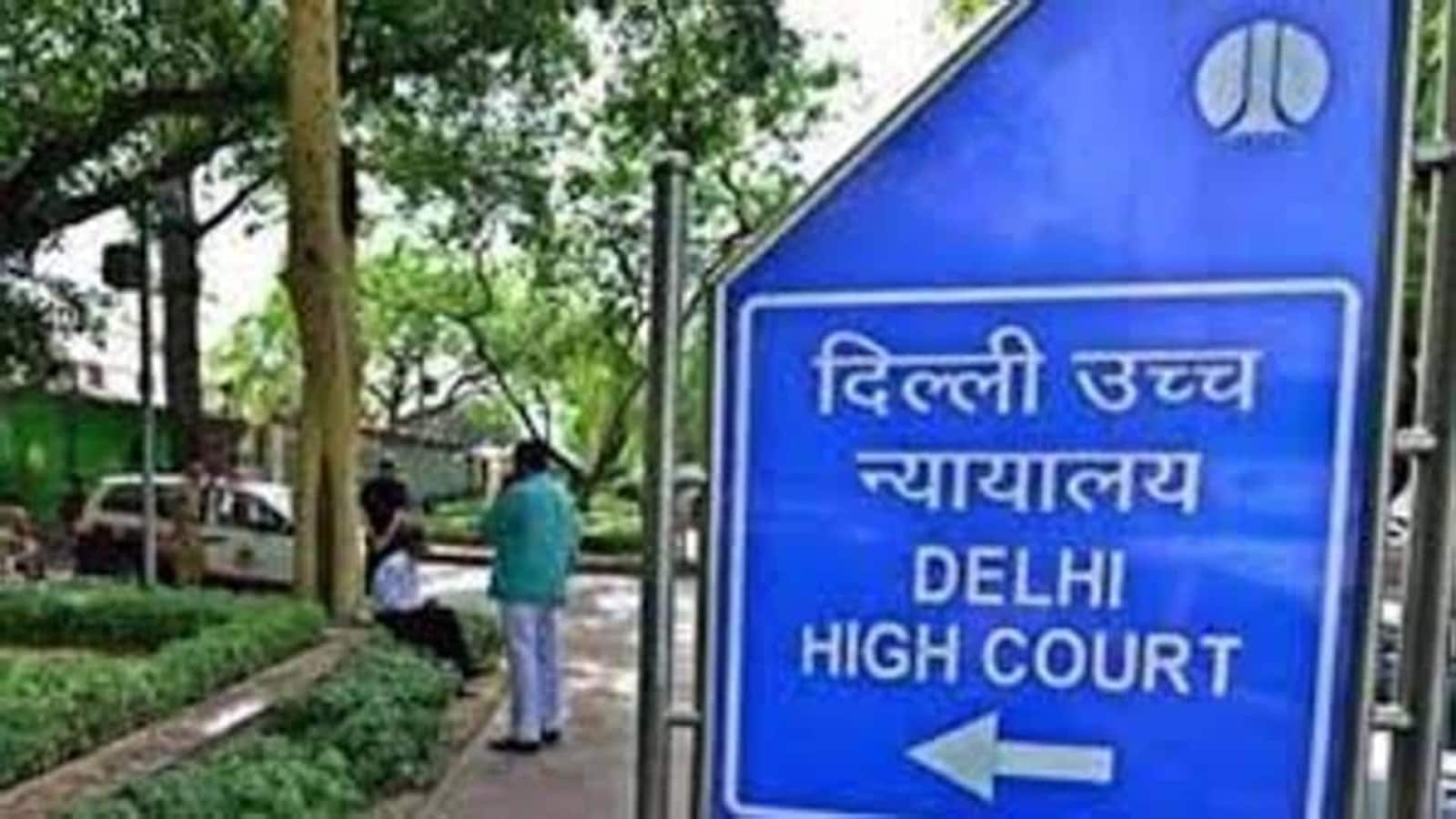 The Delhi High Court on Tuesday issued notice to the Municipal Corporation of Delhi (MCD) on a Public Interest Litigation (PIL) seeking improvement in infrastructure and upgradation in the schools run by them.

The PIL moved by Salek Chand Jain sought direction to the MCD Commissioner to fill up the vacant posts, appoint security guards, install CCTV cameras for the safety of the students, and to provide computer labs and basic infrastructure in the schools run by MCD.

The petitioner has stated that he has made several representations to the respondent for the completion of the infrastructure of the schools and for filling up the vacancies in various disciplines lying vacant to provide quality education to the students, to install CCTV cameras, and also to appoint security guards in every school of MCD for their safety, but got no reply.

The Bench of Justice Satish Chander Sharma and Justice Subramonium Prasad on Tuesday sought the response of MCD in the matter and listed it for March 27, 2023 for next hearing.

The plea further sought direction to the respondent to remove the pota cabin/temporary sheds and make the permanent structure and classroom with the boundary and gates of the schools of the MCD keeping in view the security and safety of the school-going children and providing the facilities of drinking water as well as the toilets in the MCD primary schools.

It stated that: it is a universal proverb that books are the best friends, but several schools have no proper library and have not subscribed the science, social science, and monthly magazines, besides the vacant-lying several posts of librarians, this is another great concern for the education of the students.

More than nine lakh children have been regularly attending the MCD Primary Schools, but as per the RTI’s reply, there is no provision of the appointment of any security guard. Because of the absence of security guards, several unwanted incidents have taken place. So, it has become very necessary for the safety of the children studying in the MCD primary schools, security guard and boundary of the schools is a must so that the children can get an education without any fear, it added. 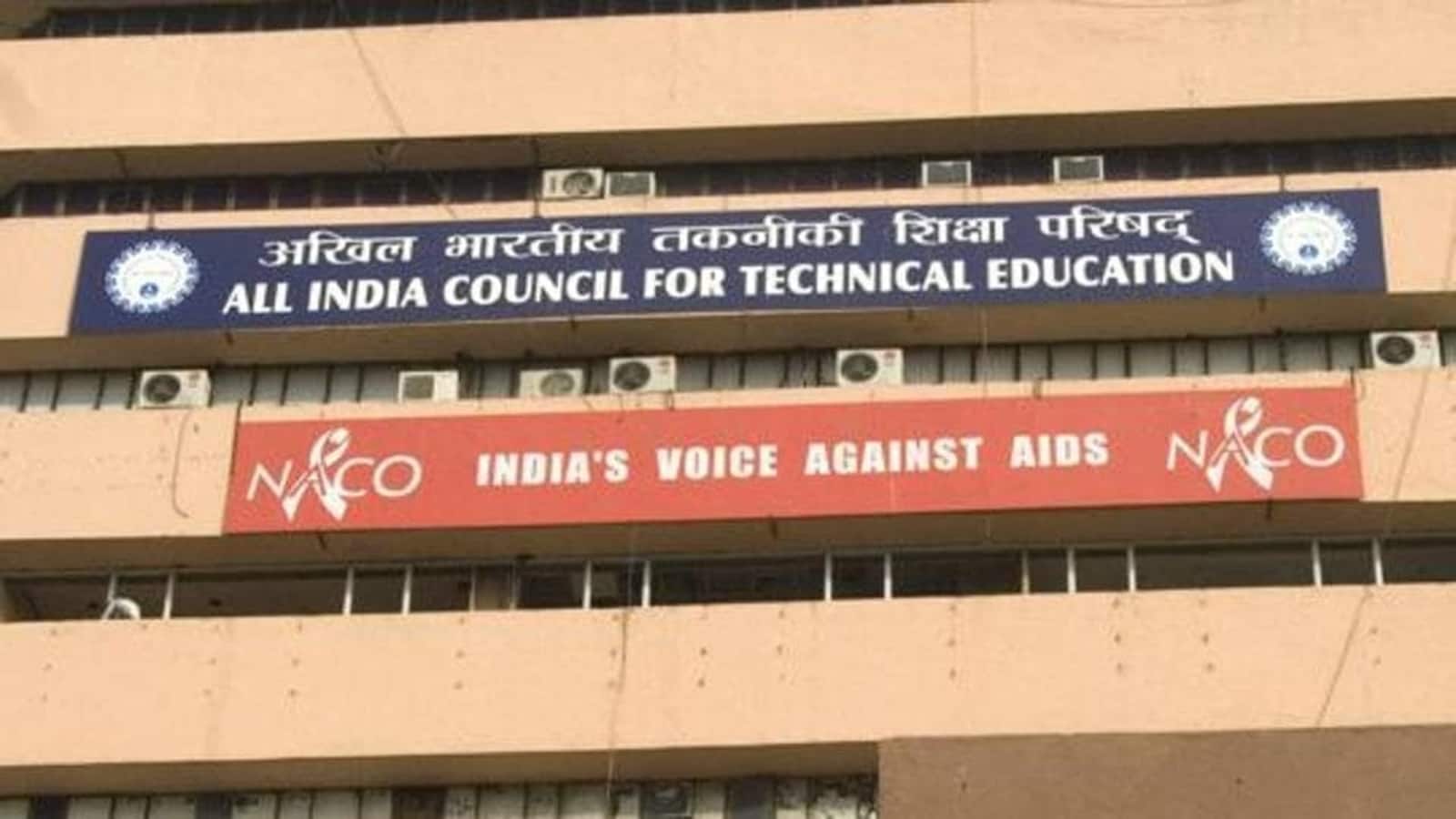 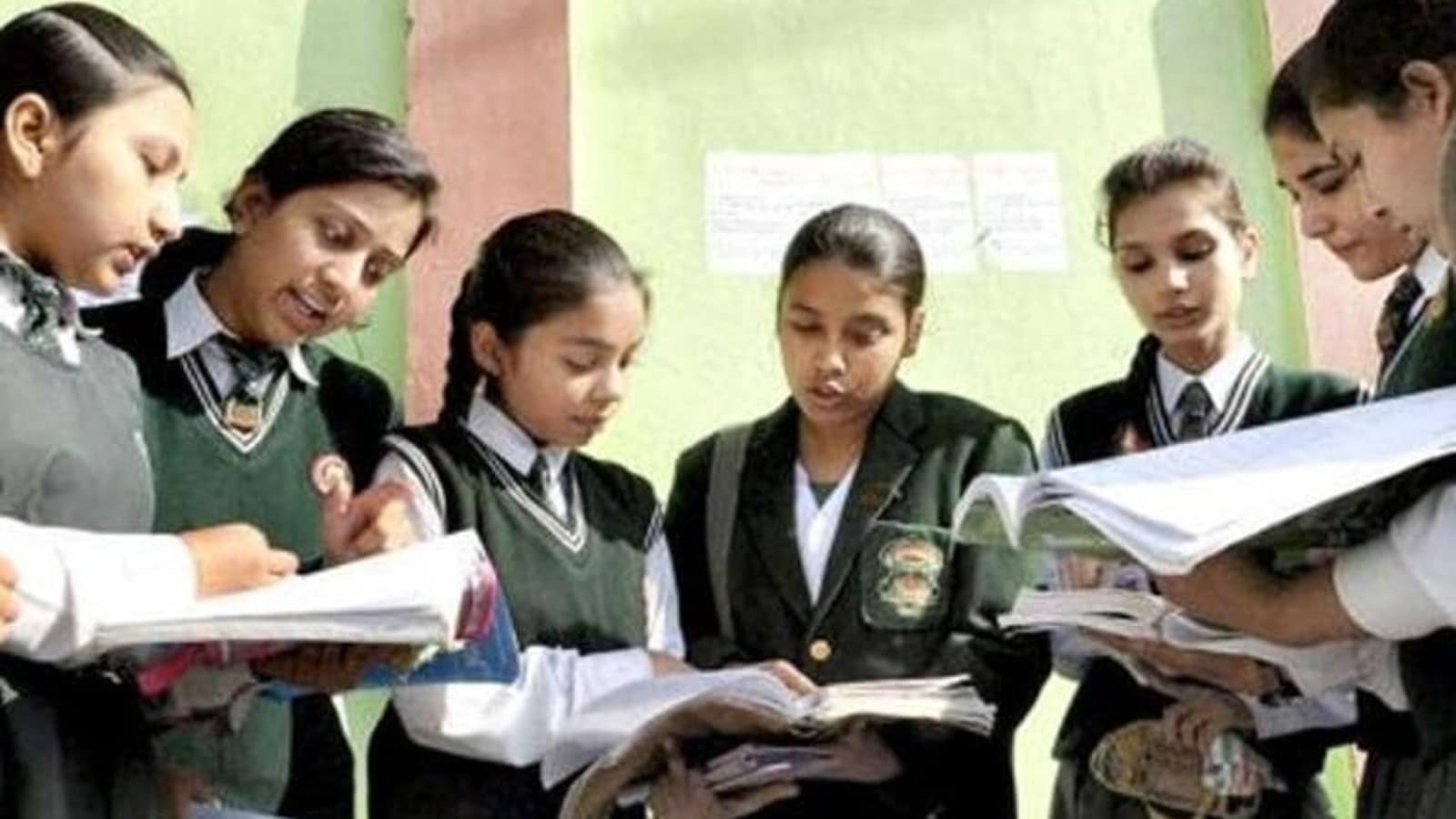 Jharkhand Board JAC Class 10 results 2022 likely in a day or two, says minister