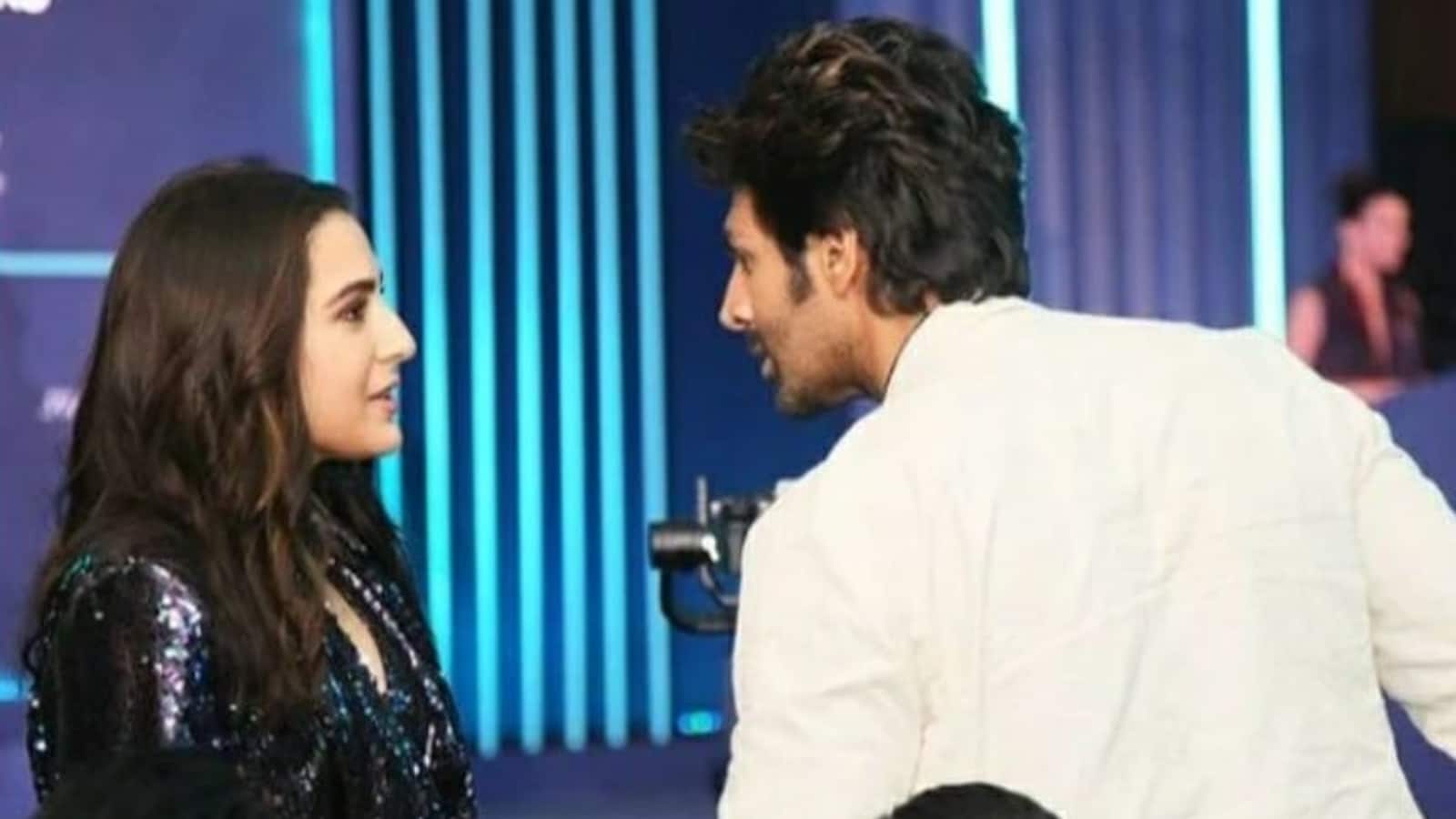 A picture of actors Sara Ali Khan and Kartik Aaryan interacting at a recent event has been posted by fan clubs of the two actors on social media. Kartik and Sara were rumoured to be dating while they filmed their 2020 film Love Aaj Kal but reportedly broke up soon after. However, neither have confirmed any such rumours till date. Fans got excited seeing the two together in one frame after a long time. Also read: Bhool Bhulaiyaa 2 title song: Kartik Aaryan’s Rooh Baba tap dances, does the moonwalk. Watch

In the picture, the two can be seen either greeting or talking to each other. Kartik is seen wearing a white jacket while Sara is in a shimmery black dress. In the background, a stage can be seen while there are other people in the foreground.

The picture was from The GQ 30 Most Influential Young Indians event held in Mumbai a few days ago. The event was attended by several celebs from Bollywood as it honoured several young achievers from India. Both Kartik and Sara were honoured at the event.

The two actors appeared together in the 2020 Imtiaz Ali film Love Aaj Kal. There were rumours of the two dating during the film’s shooting and the two were spotted in each other’s company outside the film’s sets a few times. Appearing on an episode of Koffee With Karan, Sara even admitted that she had a crush on Kartik. However, as per reports, the two broke up weeks before their film’s release and even unfollowed each other on Instagram.

The actors have remained tight-lipped about their personal lives and not commented on any rumours or reports about their relationship publicly. But this meeting did mark the first occasion that they were spotted interacting since their rumoured break-up and got their fans excited. Sharing the picture online, one fan club referred to them by their couple nickname and wrote, “After 2 years we seen this real and official picture of sartik.” Another fan commented on a different post, “Hope they are back together after this.” Several other fans thanked the event organisers for the ‘unexpected reunion’.

Kartik is currently awaiting the release of Bhool Bhulaiyaa 2, which also stars Kiara Advani and Tabu. The horror-comedy hits the screens on May 20. Sara recently finished shooting for Laxman Utekar’s untitled next film, which also stars Vicky Kaushal. 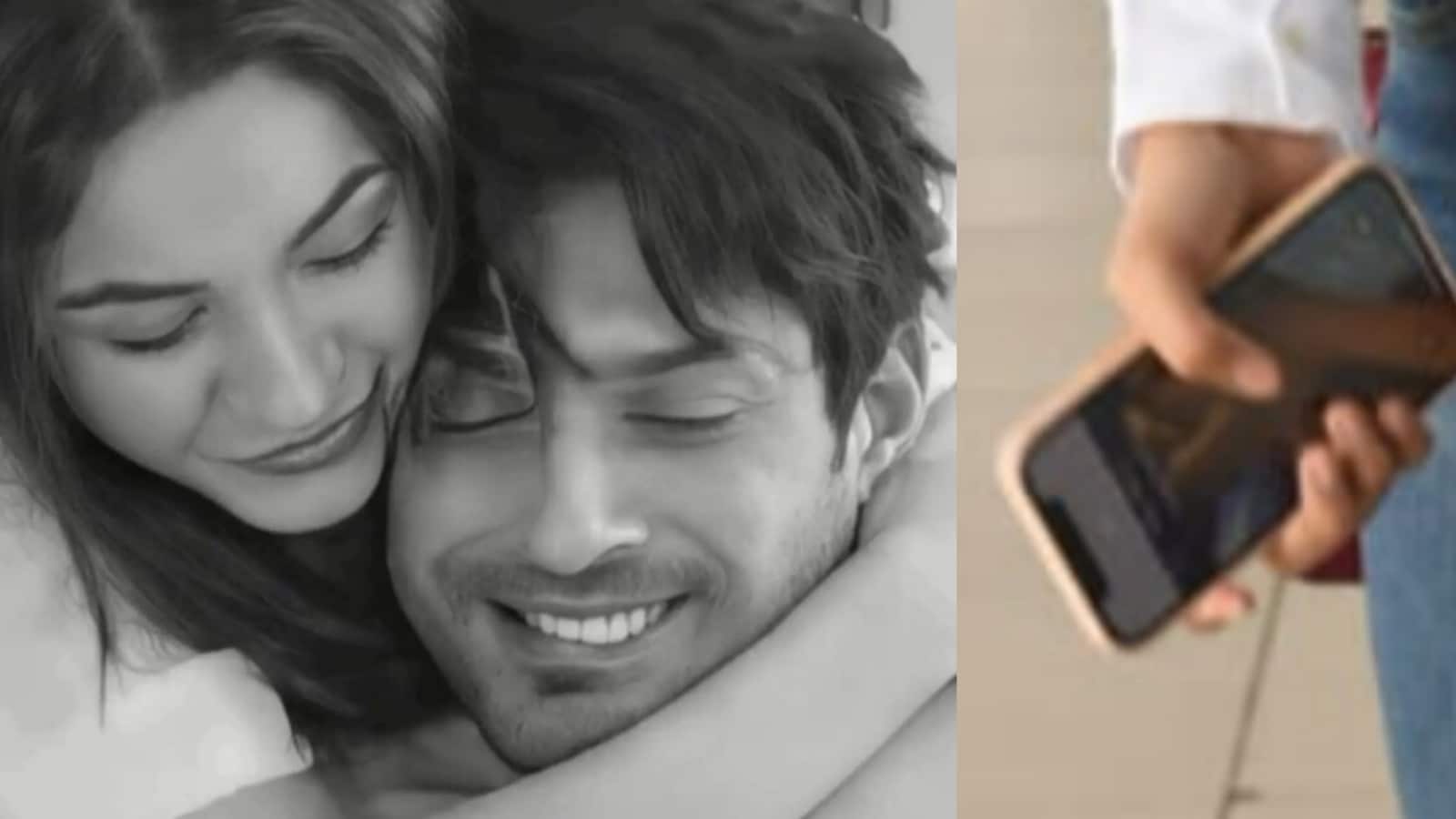 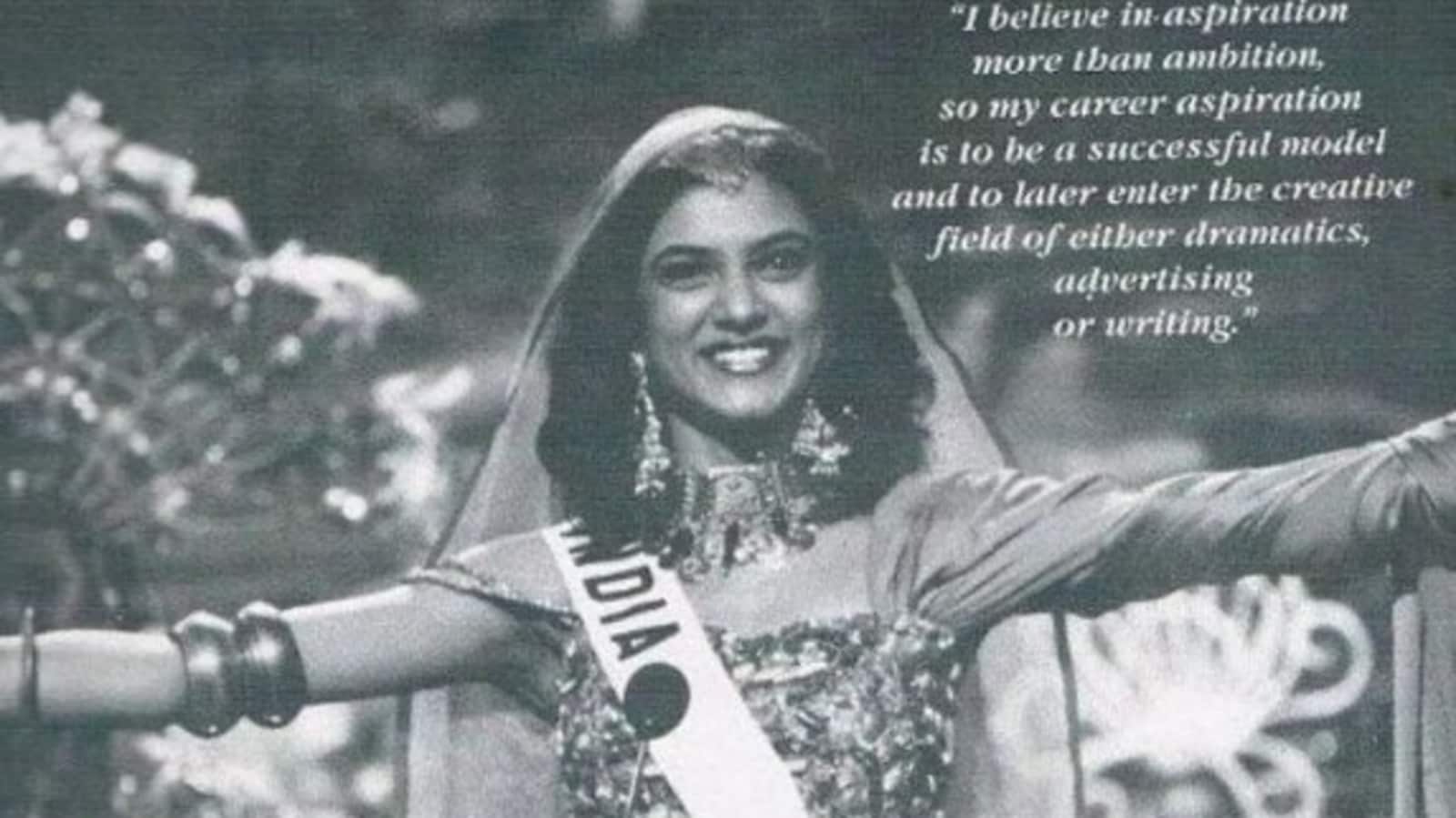 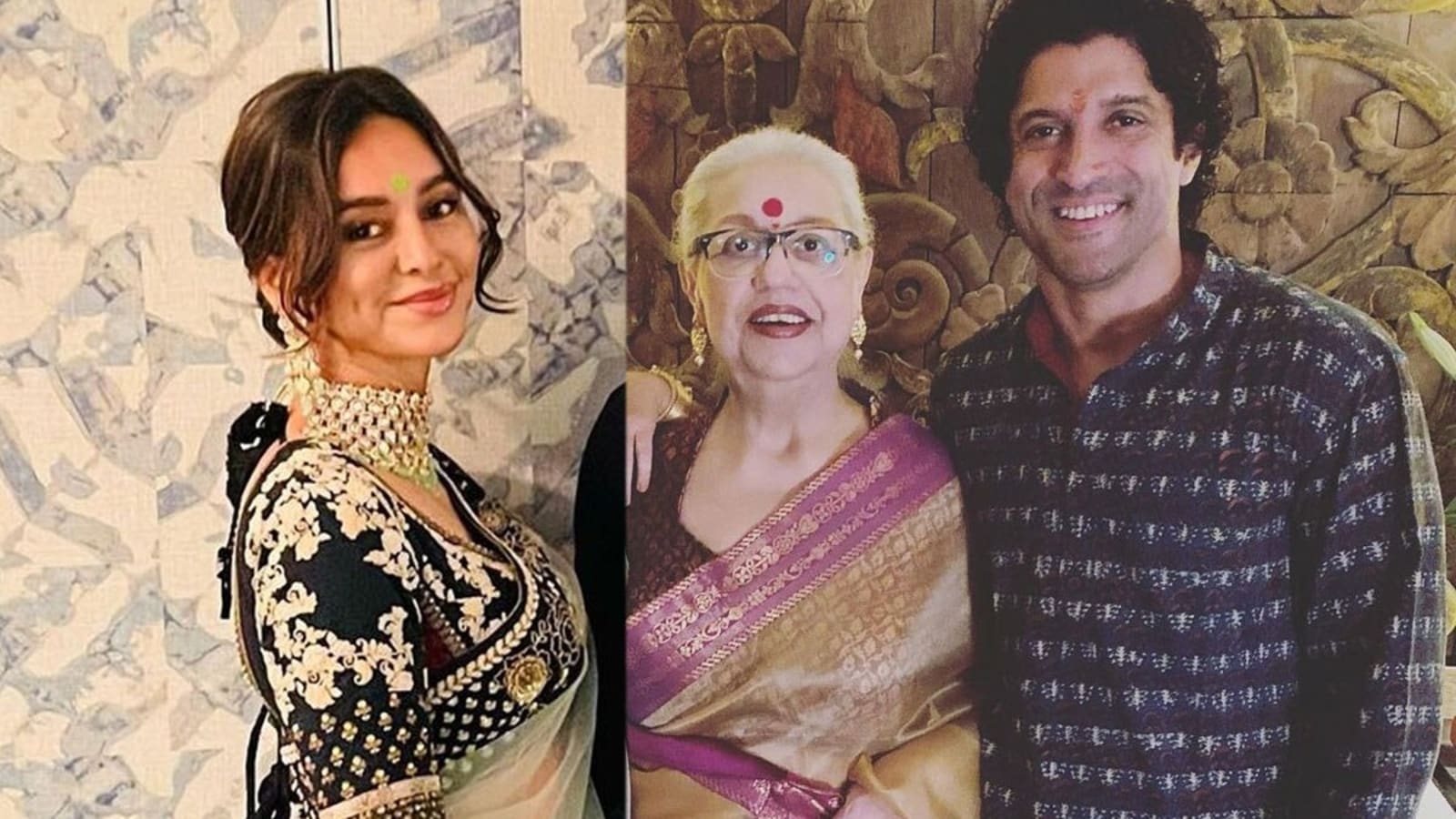 Farhan Akhtar’s mom Honey Irani is ‘very excited’ for his wedding with Shibani Dandekar, calls her ‘lovely and gorgeous’