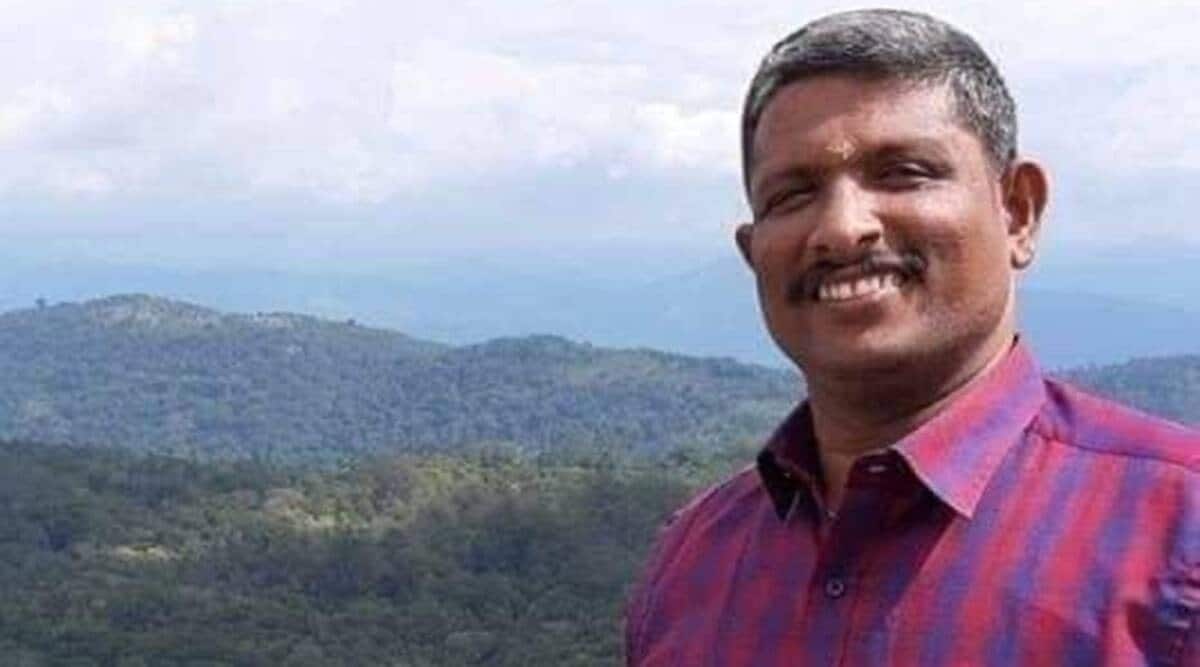 He was also allegedly part of a group of PFI activists who had prepared the list of leaders of various political organisations including the BJP, CPI(M) and Youth League — the youth wing of the Indian Union Muslim League (IUML) — to be targeted in their retaliatory attacks, a police officer told PTI.

Rejecting the charges against Siddik, the PFI accused the CPI(M)-led LDF government of trying to hunt down its workers in the state as it was upset with the huge turnout in a rally organised by the PFI in Kozhikode recently.

Over 20 people, who were workers of or affiliated to the PFI or its political offshoot Social Democratic Party of India (SDPI), were arrested in connection with Srinivasan’s killing.

According to the police, Srinivasan was killed in retaliation for the murder of PFI leader Subair (43) on April 15.

Srinivasan, a former district leader and office-bearer of RSS, was attacked by a six-member gang at his motorbike shop in Melamuri near here on April 16, barely 24 hours after Subair was hacked to death at Elappully in the district while he was returning home along with his father after offering prayers in a mosque on April 15 afternoon.

In 5 years, a 3-fold hike in number of Indian MBBS overseas graduates seeking to practise at home