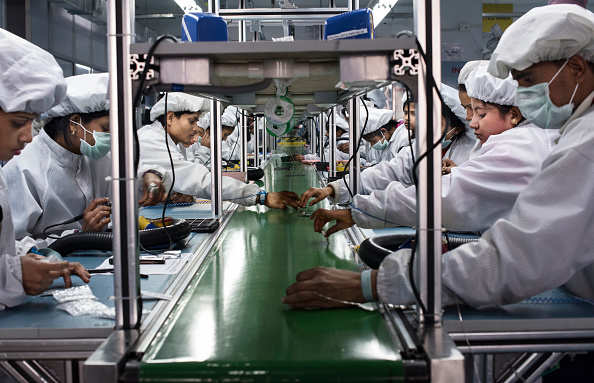 New Delhi: Pegatron Corporation, Apple’s second largest supplier, expects to start production in India by September and plans to train nearly 5,000 people to work in its maiden factory in the country in Tamil Nadu, said two people aware of the matter.

They said the Taiwanese electronics manufacturing company is readying the factory in a pre-built complex in Mahindra World City.

“Soon machinery will be imported and installed and more than 5,000 workers will be trained for about six months before production starts in September,” said one of the persons, who did not wish to be identified.

However, it is uncertain whether it would start producing Apple devices this year as it has been put on probation for violating Apple’s supplier code in its China factory.

Apple and Pegatron did not respond to ET’s queries seeking comment.

Foxconn has already started assembling Apple’s latest iPhone 12 in India while the premium phone brand has shelved its erstwhile plan to assemble iPhone 12 Mini in Wistron’s India factory. Wistron was also put on probation by Apple in December 2020 for non-payment of worker salaries in its Narasapura, Karnataka facility.

Apple may officially discontinue iPhone 12 Mini model in the second half of this year due to poor demand, as per various reports, which may have hindered its plans to manufacture in India.

Pegatron could start manufacturing for other clients if it continues to be on probation beyond September, said industry watchers.

All three Apple suppliers – Foxconn, Wistron and Pegatron – have been approved under the Centre’s production-based scheme, which mandates investment and incremental production targets to provide direct monetary incentives in the next five years. 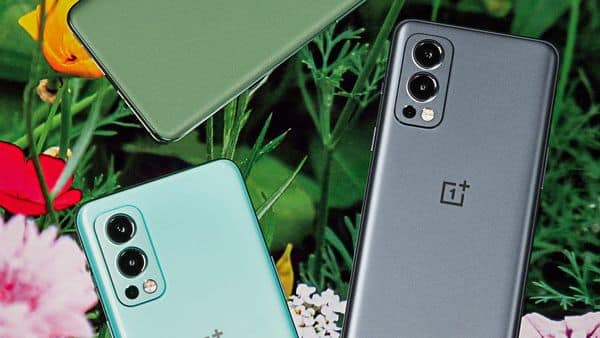 OnePlus announces ‘Pac-Man’. Read what it is