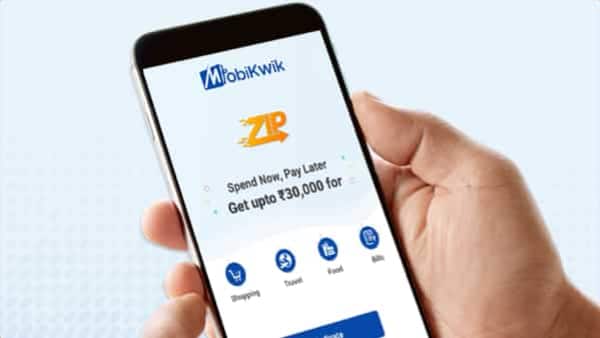 The disappointing IPO of India’s digital payments pioneer Paytm is dragging down its rival One MobiKwik Systems Ltd. in the unlisted market, one of the strongest signs that demand is being dented in what was until recently a red-hot equity rally.

MobiKwik shares are being offered at as low as 800 rupees ($11) in the so-called grey market, down about 40% from a few weeks ago, according to investment platforms that allow trading in unlisted firms. Paytm has lost about 30% since its Nov. 18 debut, even after a 10% surge Tuesday.

“MobiKwik’s shares were under pressure since Paytm’s IPO opened but there is a sharp discount since its listing,” said Krishna Raghavan, deputy CEO at Unlistedkart LLP, a research and market-making platform for trading in unlisted shares.

Hitesh Dhankani, founder of another such platform UnlistedDaq predicts MobiKwik may drop another 20% amid rising concerns over fintech firms’ valuations.

Gurgaon-based MobiKwik plans to raise 19 billion rupees through an initial public offering, which was expected this year. It may delay its IPO by a few months due to lack of demand from investors and a 30%-40% drop in valuation, the Economic Times reported Tuesday, citing sources it didn’t identify. 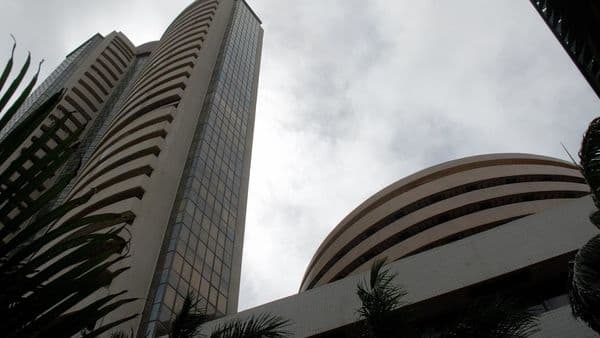 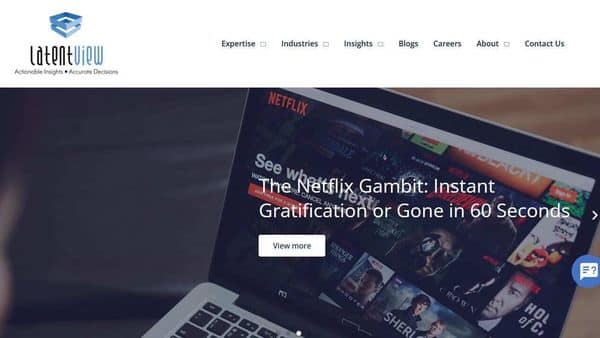 LatentView Analytics’ IPO to open on 9 November, close on 11 November