New Delhi: Paytm’s pre-IPO investors, which include likes of Warren Buffet’s Berkshire Hathway, SoftBank, Elevation Capital and Alibaba, do not seem to be in a hurry to exit the company as they continue to believe in its long-term prospect, analysts said.

On Tuesday, 86 per cent of Paytm’s shares became free to trade after end of lock-in period but that had a minimal impact on the stock.

Market participants have been speculating on Paytm, post expiry of lock-in for pre-IPO investors.

SoftBank’s Masayoshi Son is reportedly not in a hurry to exit from its investments like Paytm, PB Fintech, Delhivery. The investor doesn’t want to trigger panic selling.

Paytm has impressed its investors with continued strong performance. The company recently announced Q2 FY23 financials and had posted a 76 per cent y-o-y growth in revenue to ₹1,914 crore.

Meanwhile, the company’s losses reduced by 11 per cent on a sequential basis. The company’s contribution profit surged 224 per cent y-o-y to ₹843 crore.

On Monday, the company announced that in its rapidly growing lending business, it had disbursed 3.4 million loans in October, registering a y-o-y growth of 161 per cent. 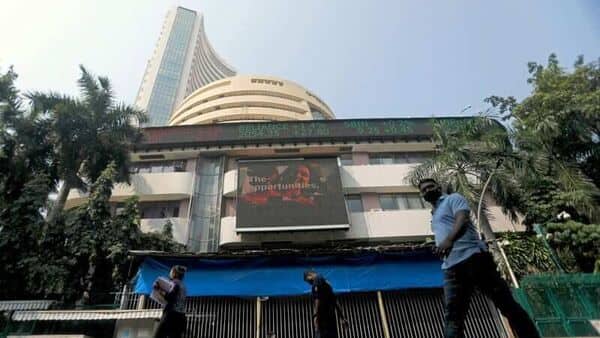