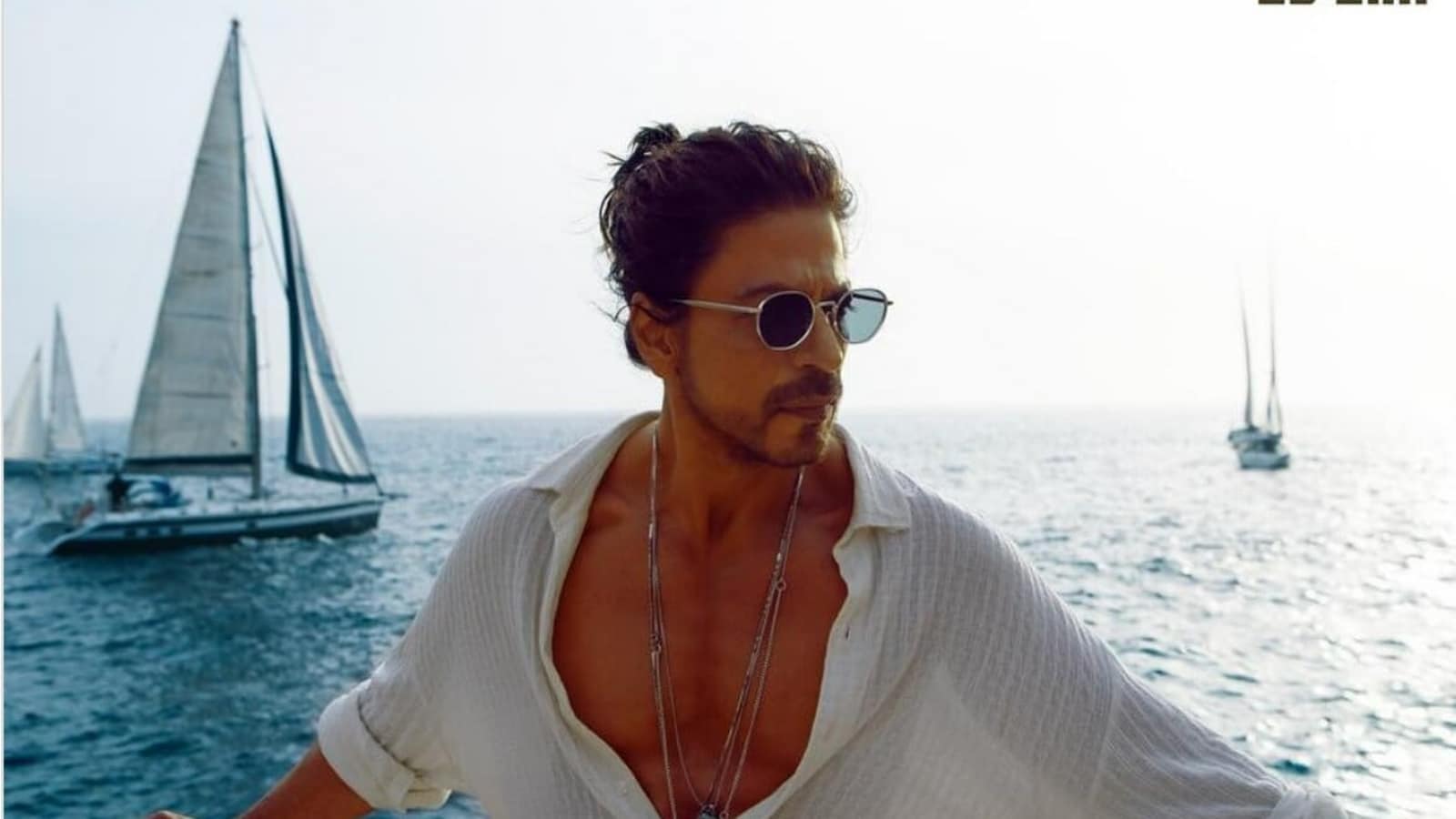 After the Pathaan trailer was released last week, the Delhi High Court on Monday directed Yash Raj Films (YRF) Production to add some changes to the film. As per a new report, the court has asked the production company to add ‘subtitles, close captioning and audio description in Hindi’ for hearing and visually-impaired people to enjoy the film OTT platforms. It has asked YRF to submit the changes to the Central Board of Film Certification (CBFC) again for re-certification. (Also Read | Shah Rukh Khan poses happily with crew members of Pathaan as they lift him)

Helmed by Siddharth Anand, Pathaan stars Shah Rukh Khan, Deepika Padukone, John Abraham, Dimple Kapadia and Ashutosh Rana in the lead roles. It is all set to hit the theatres on January 25, 2023, in Hindi, Tamil, and Telugu.

As per Bar and Bench, the court directed the producers to submit the details by February 20. It also ordered the CBFC to take a decision by March 10. The court didn’t give any directions to Pathaan’s screening in theaters as the film is set to release on January 25.

According to the report, the film will stream on Prime Video in April. So, the judge noted that the producers can make the changes by then. The court refused ‘to pass any direction in respect of the theatrical release of Pathaan’.

Recently, the Pathaan team unveiled the official trailer of the film which received a massive response from the fans. The two-and-a-half-minute-long trailer showcases Shah Rukh and Deepika Padukone as spy agents standing against a powerful enemy, played by John Abraham, who is planning a big attack in India.

The trailer opened with John Abraham-led mercenary outfit Outfit X wreaking havoc and announcing an impending attack on Indian soil. India’s response is to bring back its spy — Pathaan. The next sequence shows Shah Rukh’s spy breaking out of a prison in a daredevil fashion with all guns blazing.

The story then moves to various international locales and also introduces Deepika’s character, who joins Shah Rukh in his mission to take down John’s terrorist outfit. The rest of the trailer teases the extravagant action sequences filmmaker Siddharth has planned for the audience.

Last week, Shah Rukh attended the trailer of Pathaan at Dubai’s Burj Khalifa. Several fan clubs shared videos and pictures from the location. In one of the pictures, Shah Rukh was seen doing his signature pose in front of the Burj Khalifa. In another photo, he was seen looking at the trailer projected on the skyscraper. He was also seen shaking his leg on the Jhoome Jo Pathaan song. 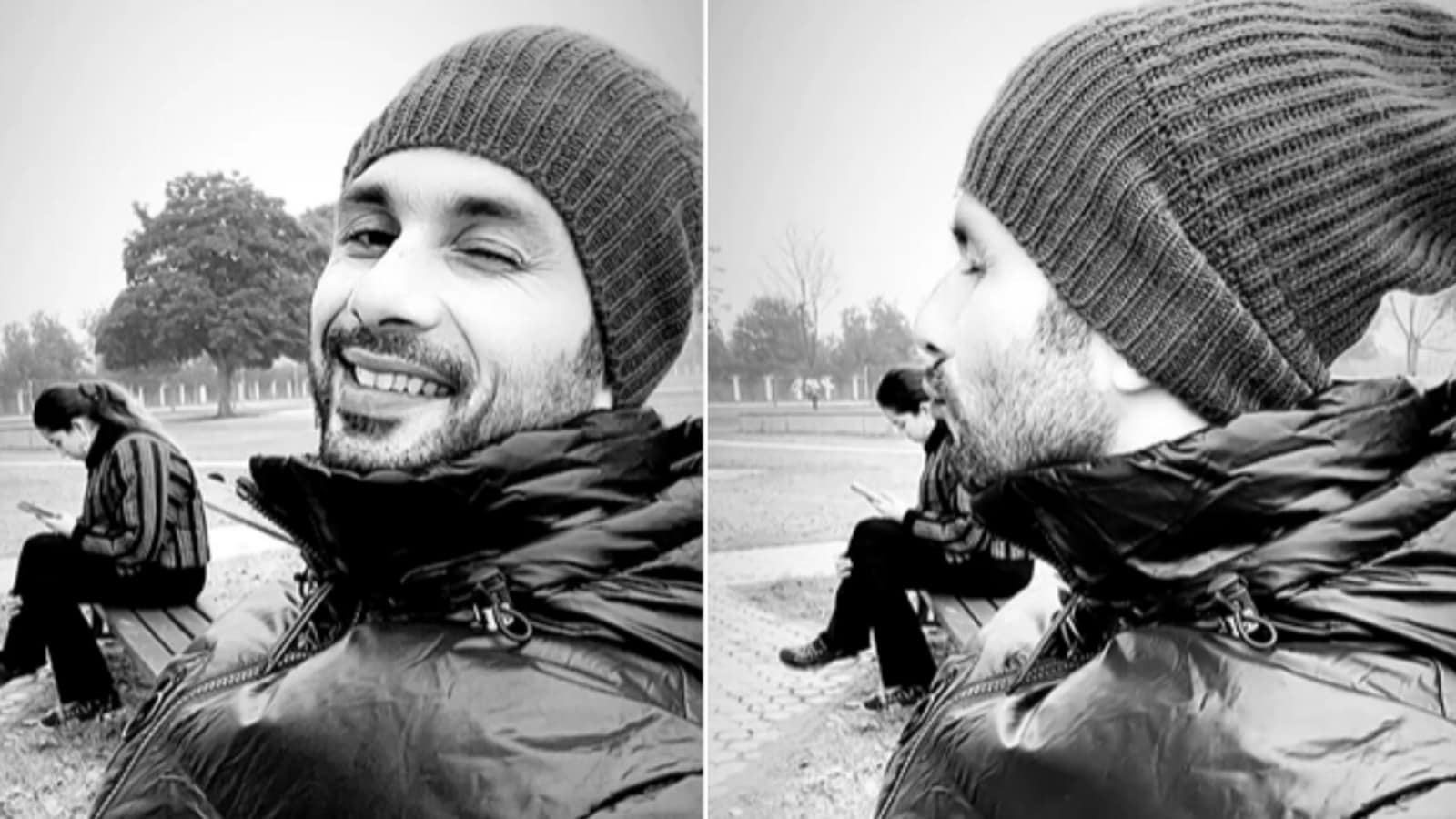 Mira Rajput calls Shahid Kapoor her ‘first love’ after he gives her a flying kiss. Watch 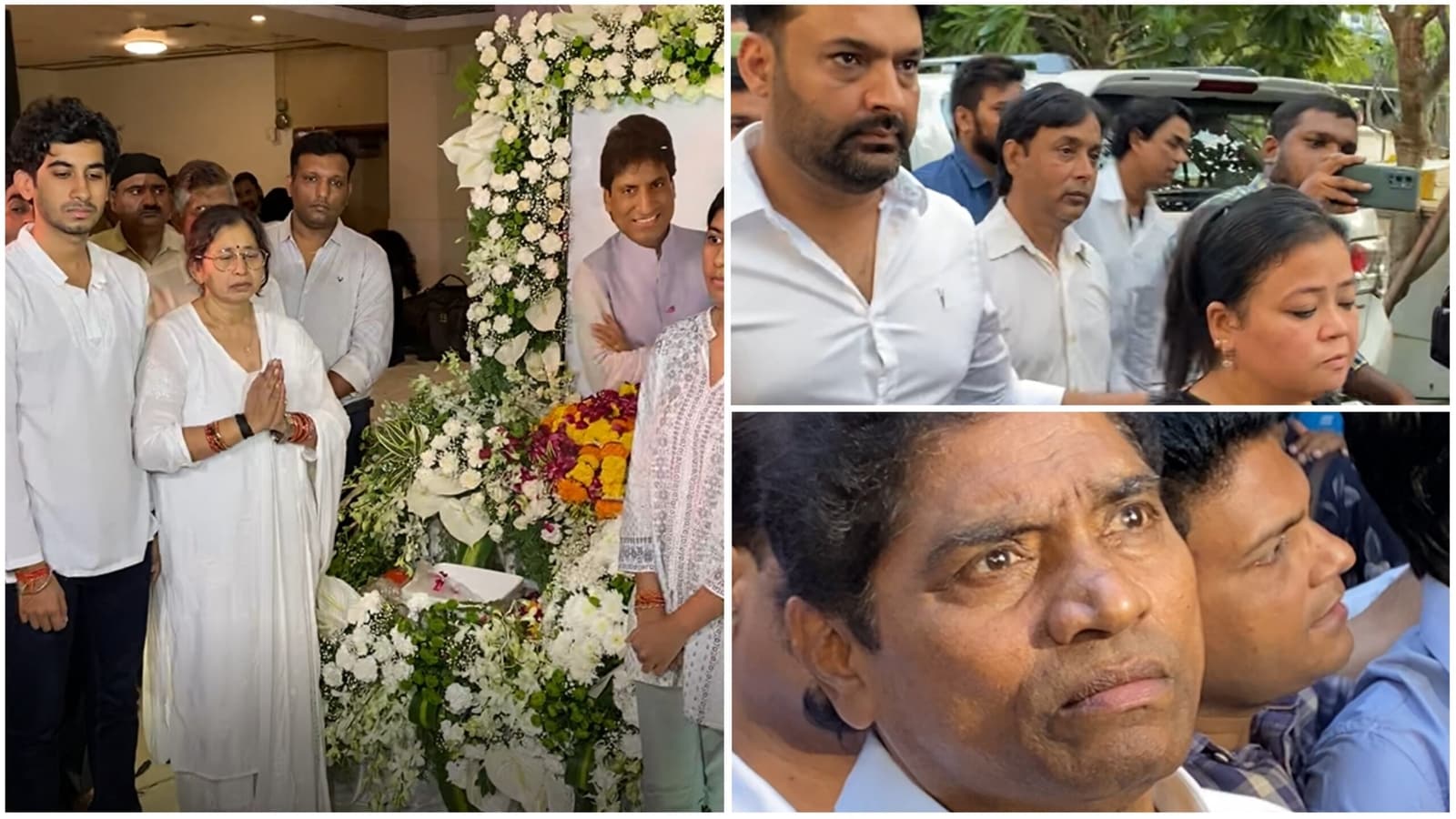 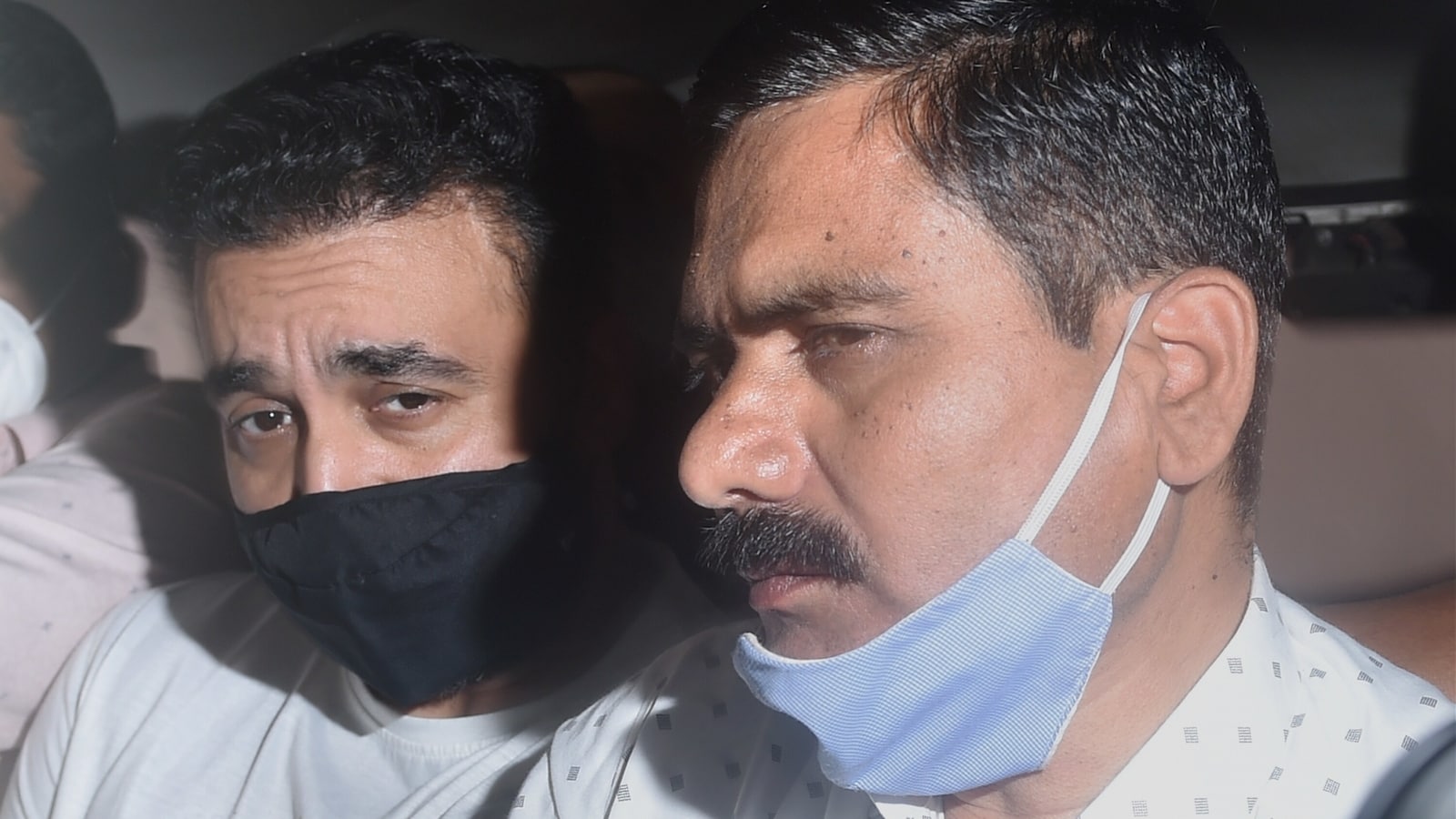