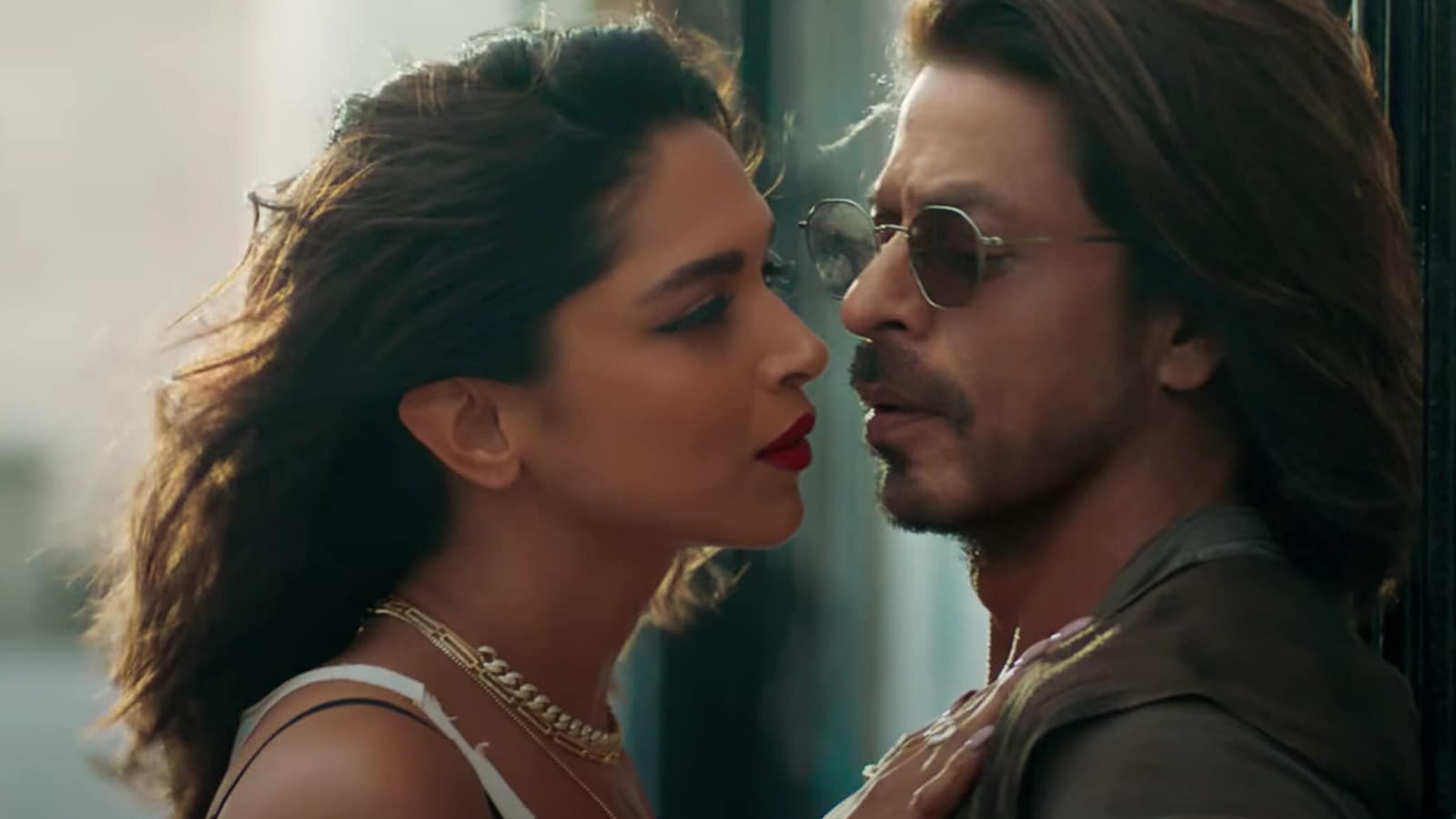 It has been hours since Shah Rukh Khan’s Pathaan was released in theatres across India and it seems like the craze isn’t going anywhere soon. Given its huge response on the opening day, Yash Raj Films have now added a post-midnight, 12.30 am show, across the country beginning Wednesday, to meet the public demand. Also read: Pathaan movie review: Shah Rukh Khan’s comeback film is high on action, low on logic

Directed by Siddharth Anand, Pathaan marks Shah Rukh’s return to a full-length film. It also stars Deepika Padukone and John Abraham in lead roles. The film opened to massive celebrations among fans across India, followed by sessions of dancing, hooting, and even whistling in single-screen theatres and multiplexes, packed with crowds.

According to PTI, it opened on 5,000 screens with big cities, such as Delhi-NCR and Mumbai, beginning with shows as early as 6 am and 7 am. Apart from this, more than 300 screens were added to meet the demand, which now stands at 8,500 worldwide, as per Taran.

“It’ll be the first blockbuster of 2023. 2022 was disappointing for Hindi film industry. But Pathaan will act as oxygen for the ailing lungs of the industry…Controversy brings your film to limelight. Don’t underestimate the audience,” said Taran during an interview with ANI. He also shared his first-hand experience from an early show and called it a ‘larger-than-life, well-made entertainer’.

Apart from this, several celebrities have also praised the Shah Rukh Khan-starrer and gave a shoutout on social media. From Katrina Kaif and Karan Johar to Anurag Kashyap and Raveena Tandon, many were left mighty impressed after watching the film.

The Hindustan Times review of Pathaan read, “Pathaan doesn’t bore you but does seem a tad stretched in the second half when you’re longing to arrive at the climax. There are some dialogues that make you laugh or sound too heavy, but the overall writing isn’t impressive enough to leave a mark. Pathaan is high on action but it’s better if you do not question the logic behind gravity-defying lifts and drops for there’s none. They are a visual treat and a spectacle that immerses you without even trying too hard. It gets a bit too unrealistic at times, but that’s what you get when filmmakers try to mount a film on the scale of a Hollywood actioner.” 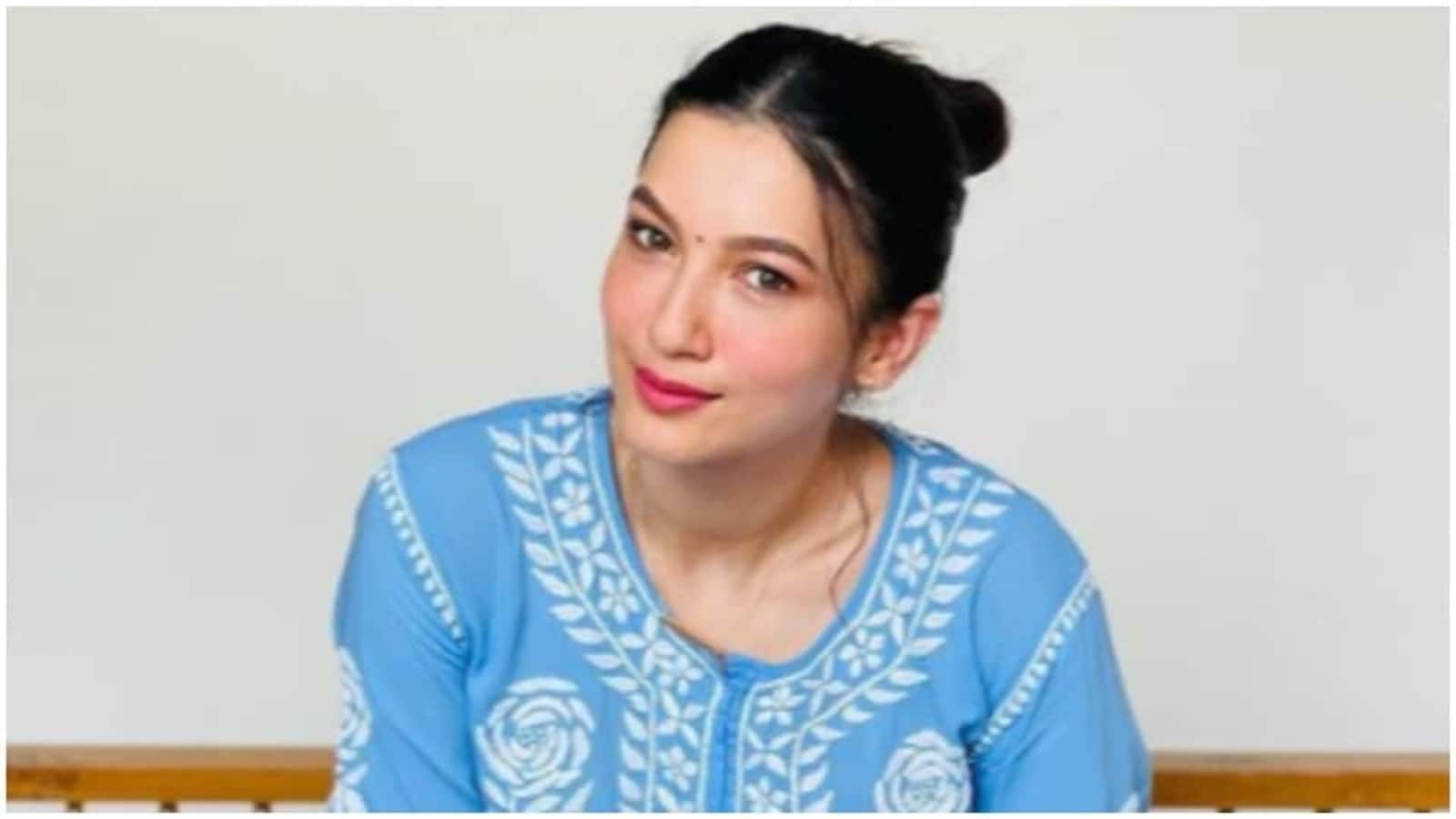 Gauahar Khan slams woman for throwing fruits from vendor’s cart in viral video, offers to buy it all: ‘Loser’ 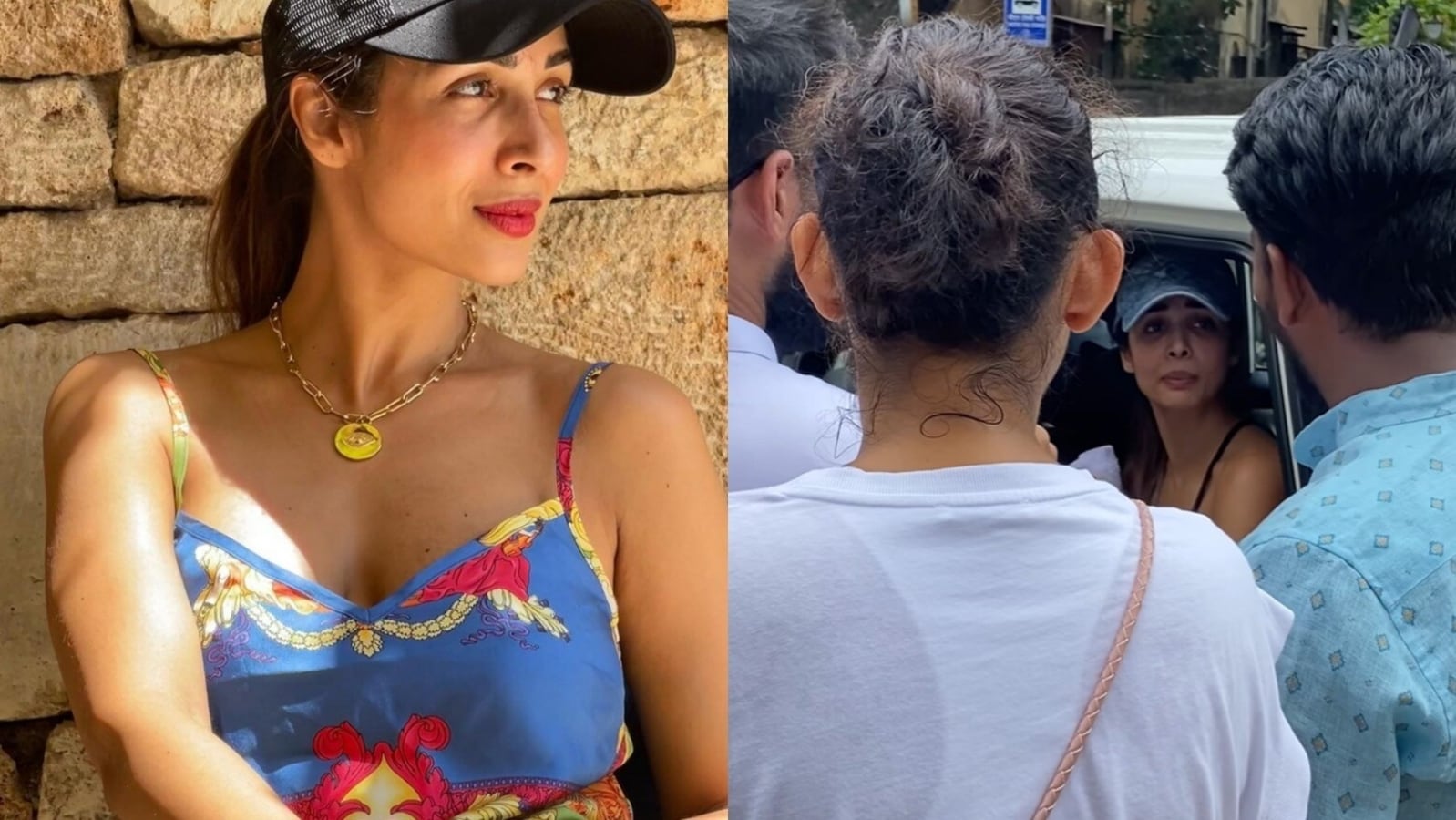 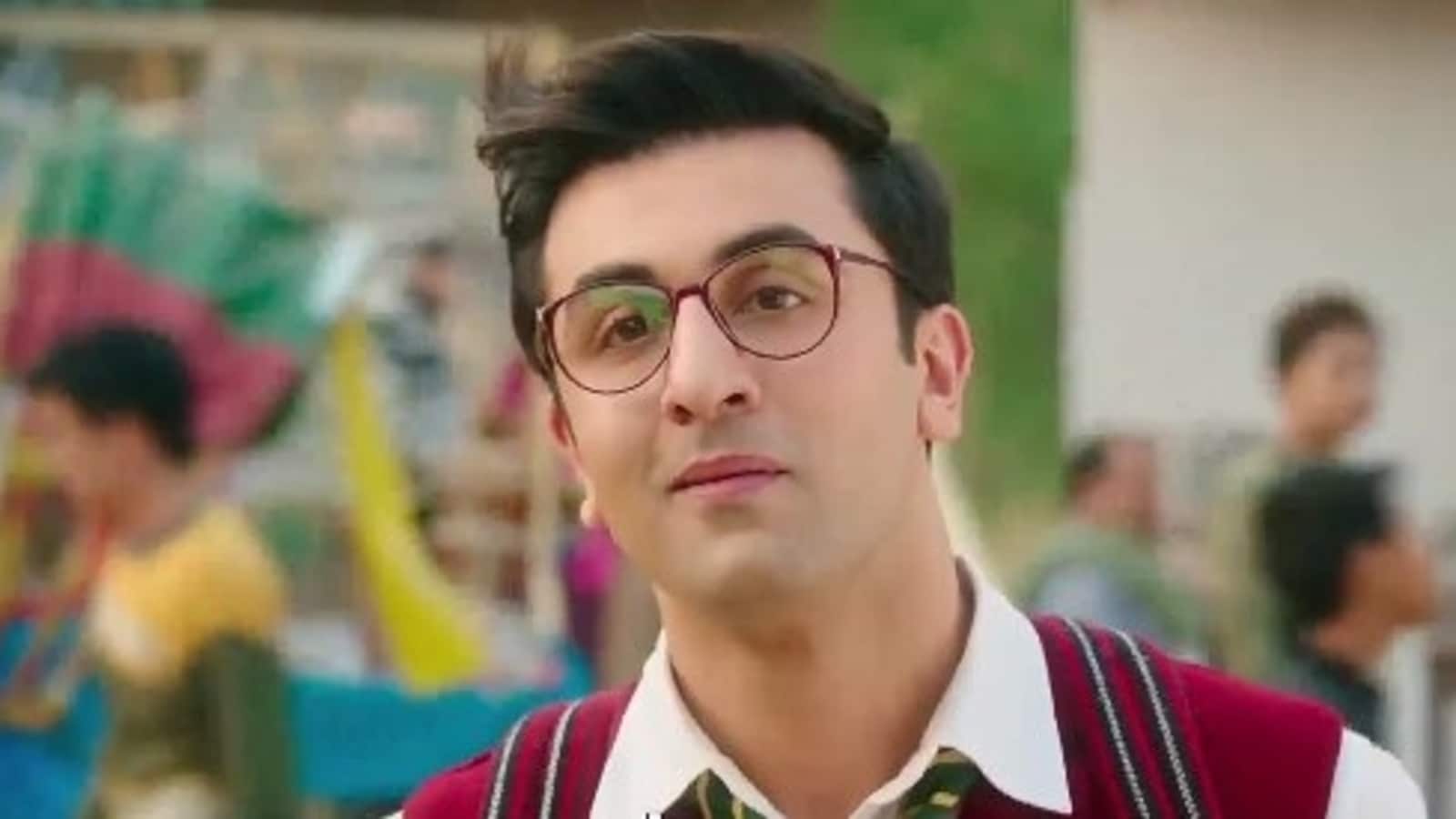 Ranbir Kapoor says he is first boy in Kapoor family to pass class 10th exam: ‘Had a huge party when I scored 53 percent’