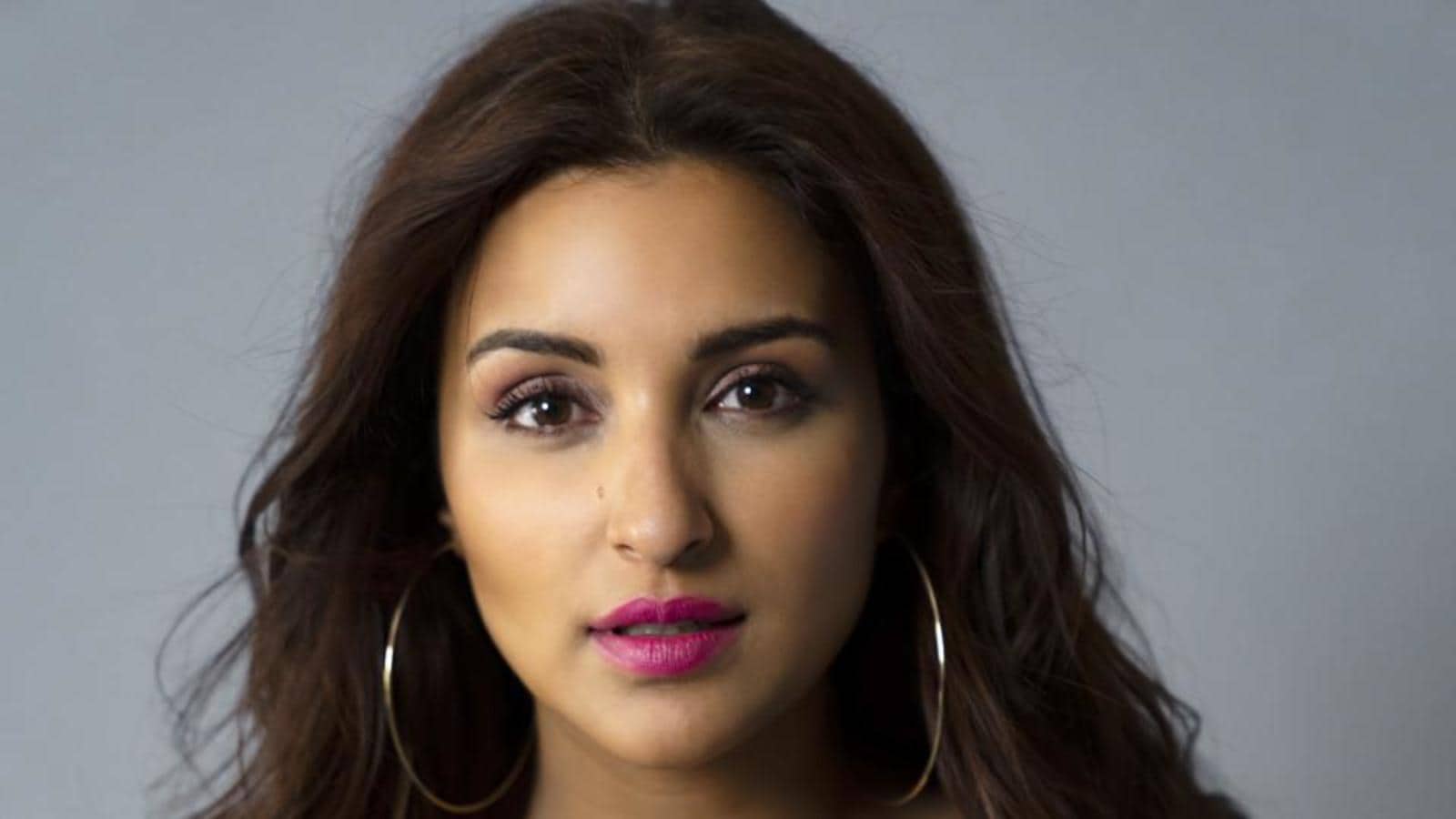 Actor Parineeti Chopra had three releases in 2021 — Saina, The Girl on the Train and Sandeep Aur Pinky Faraar, and she is grateful that the year provided her with exciting opportunities to accelerate her career.

This year has been particularly memorable for Parineeti Chopra. The actor clocked a decade in the film industry and also had three releases.

“I look back in wonder,” shares Chopra, who made her debut with Ladies vs Ricky Bahl in 2011.

“2021 has provided me with the kind of work that I always wanted to do,” admits the actor, whose films Saina, The Girl on the Train and Sandeep Aur Pinky Faraar released this year.

“It is so strange how destiny plays such a fantastic role in our lives. Sandeep Aur Pinky Faraar was supposed to release in 2018 and at that time I didn’t have clarity on where I want to go and look how it has worked out . The film released at a time when I had changed my plan with Saina and The Girl on the Train,” she explains.

The 33-year-old, who will next be seen in biggies like Sooraj Barjatya’s Unchai and Sandeep Reddy Vanga’s Animal, feels she is now in a really good place in her career.

“This year has given me the result that I had always desired, and it has also balanced t out with the two very big ticket films that I signed Animal and Unchai. For me I am finally in place in my career where I wanted to be. All the small steps that I had been taking finally culminated to this year and I am glad it went as per plan,” she says.

Looking back at the last 10 years she has spent i n the film industry, Chopra shares, “It has been the most beautiful 10 years of my life. I have had the biggest learnings and the biggest highs and the lowest lows of my career. And I think that just makes it a truly experienced life and I am just so happy that I got to experience all that within ten years. I think it’s been wonderful and I am so grateful and blessed that I have reached here.” 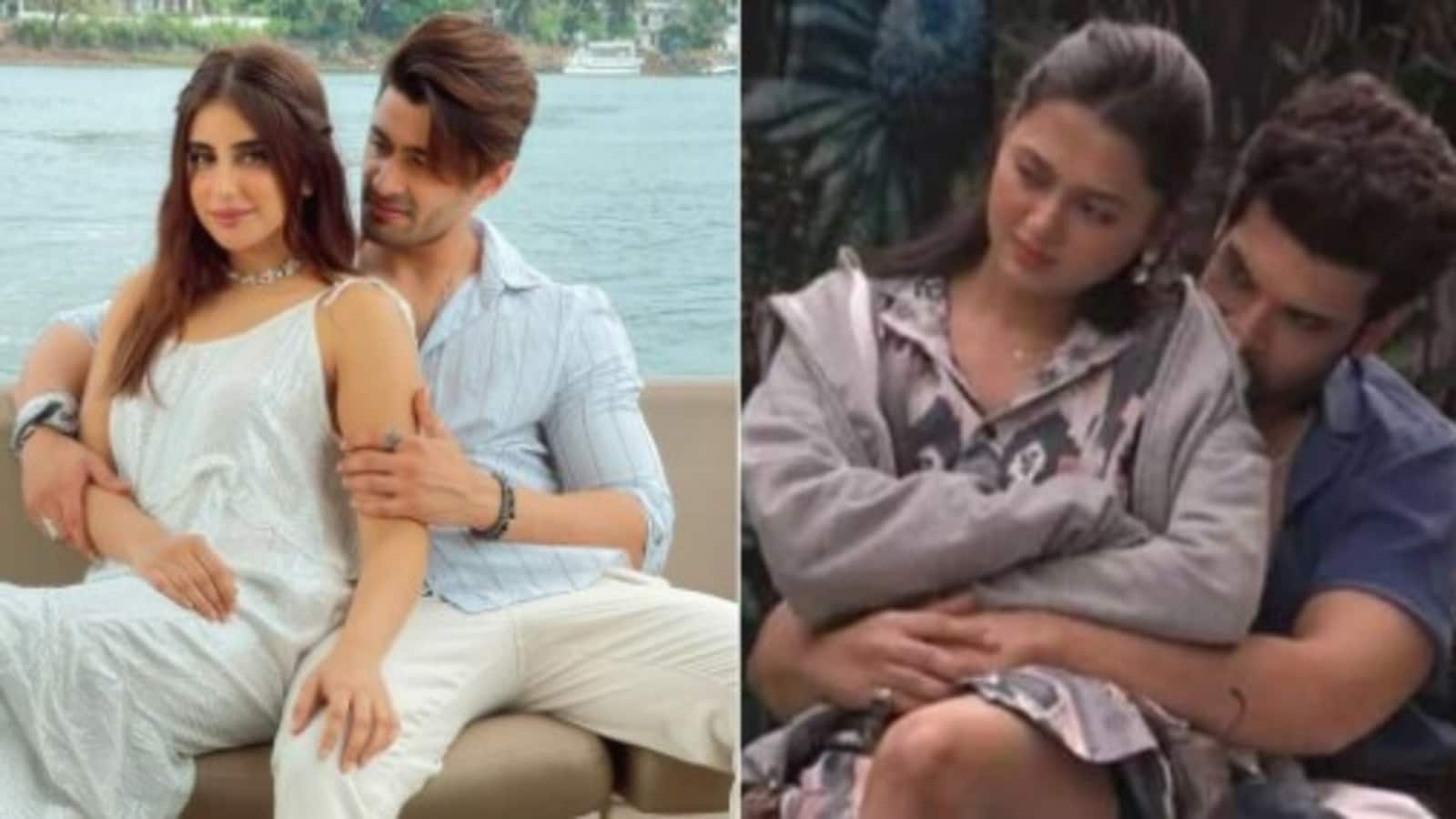