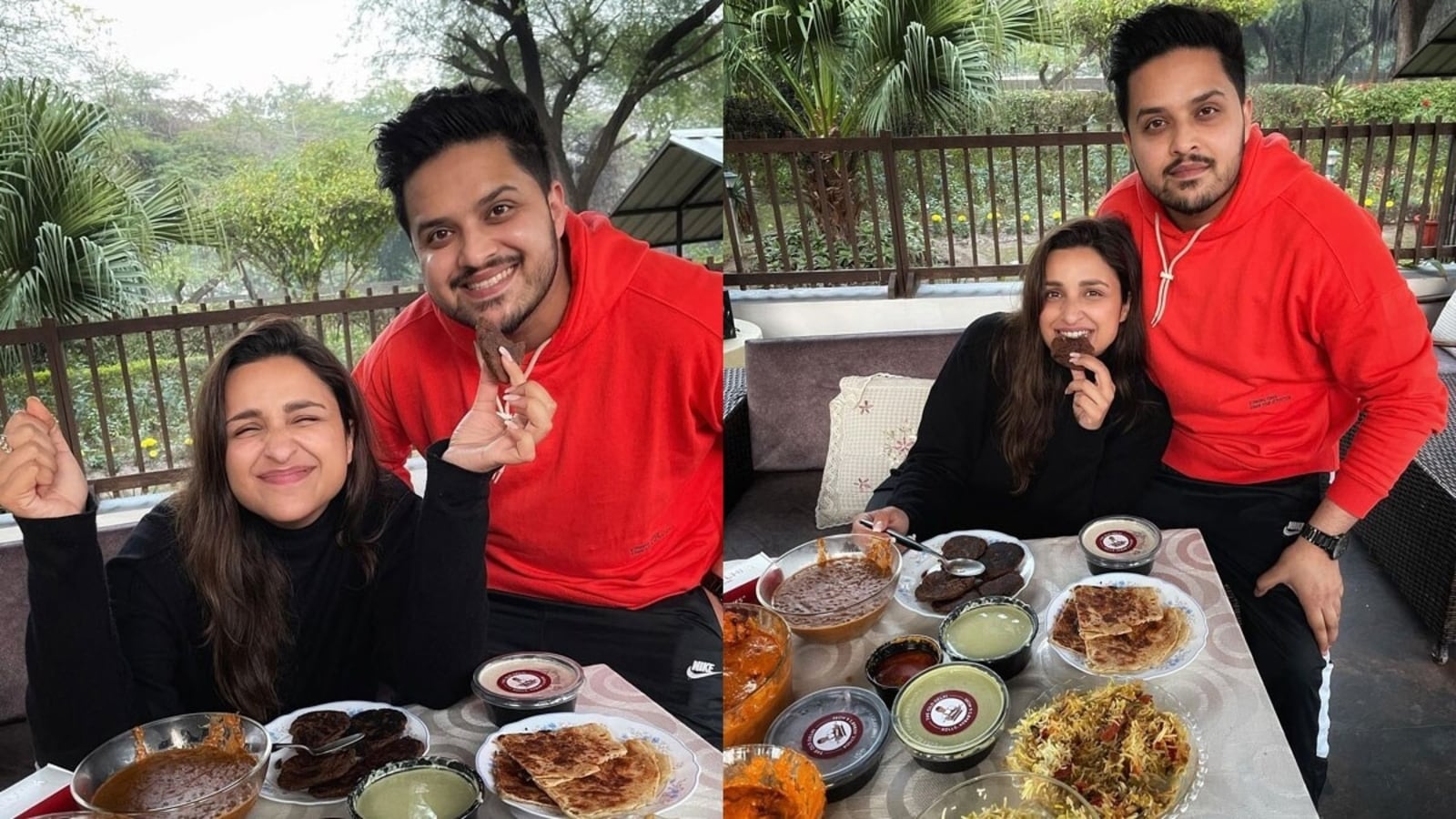 Parineeti Chopra has penned a long note to cheer for her brother Sahaj Chopra who recently opened a restaurant in Faridabad. She shared it with pictures of herself relishing a stumptous spread.

She wrote, “We grew up eating the best Punjabi food and were never satisfied at any restaurant. The dal wasn’t makhni enough, the butter chicken was too sweet, and the food was just plain oily and tasteless. Sahaj decided it was time to create that taste we were constantly looking for. Just. Yummy. Food. Well, it’s here. @theolddelhi.”

Sharing more of her emotions on savouring the North Indian food, she added, “OMG – I am so proud of you for creating this masterpiece. And masterpiece is an understatement …This is the tastiest food I have ever eaten. The dal melts in your mouth, the biryani is spicy and yummy you can’t figure it out! The paneer is so soft you don’t have to chew. And my family was freaking out at the non-veg kebabs and chicken and basically ate nothing else for 3 days. It makes me emotional.”

She further asked her fans to order online as “Tis’ the season to eat in bed.”

Parineeti will be seen next in Uunchai that also stars Amitabh Bachchan, Anupam Kher and Boman Irani. She will also feature in Animal opposite Ranbir Kapoor.

Parineeti just made her TV debut as a judge on talent hunt show, Hunarbaaz. Karan Johar and Mithun Chakraborty are the other two judges on the show, hosted by Bharti Singh and husband Haarsh Limbachiyaa.

A recent promo of Hunarbaaz showed Parineeti getting emotional on hearing the story of a contestant and bursting into tears on camera. Talking about her TV debut, she said in a statement, “I have always been aware of my love for TV. I’m most comfortable on stage with a live audience , and obsessed with meeting people and hearing their stories, so TV always felt like a natural fit.” Kareena Kapoor, recovering from Covid-19, is heartbroken to be away from Taimur and Jehangir: ‘I miss my babies’ Sunny Leone feels she is the only ‘buddhu’ in Bollywood, her reason has Kapil Sharma in stitches. Watch 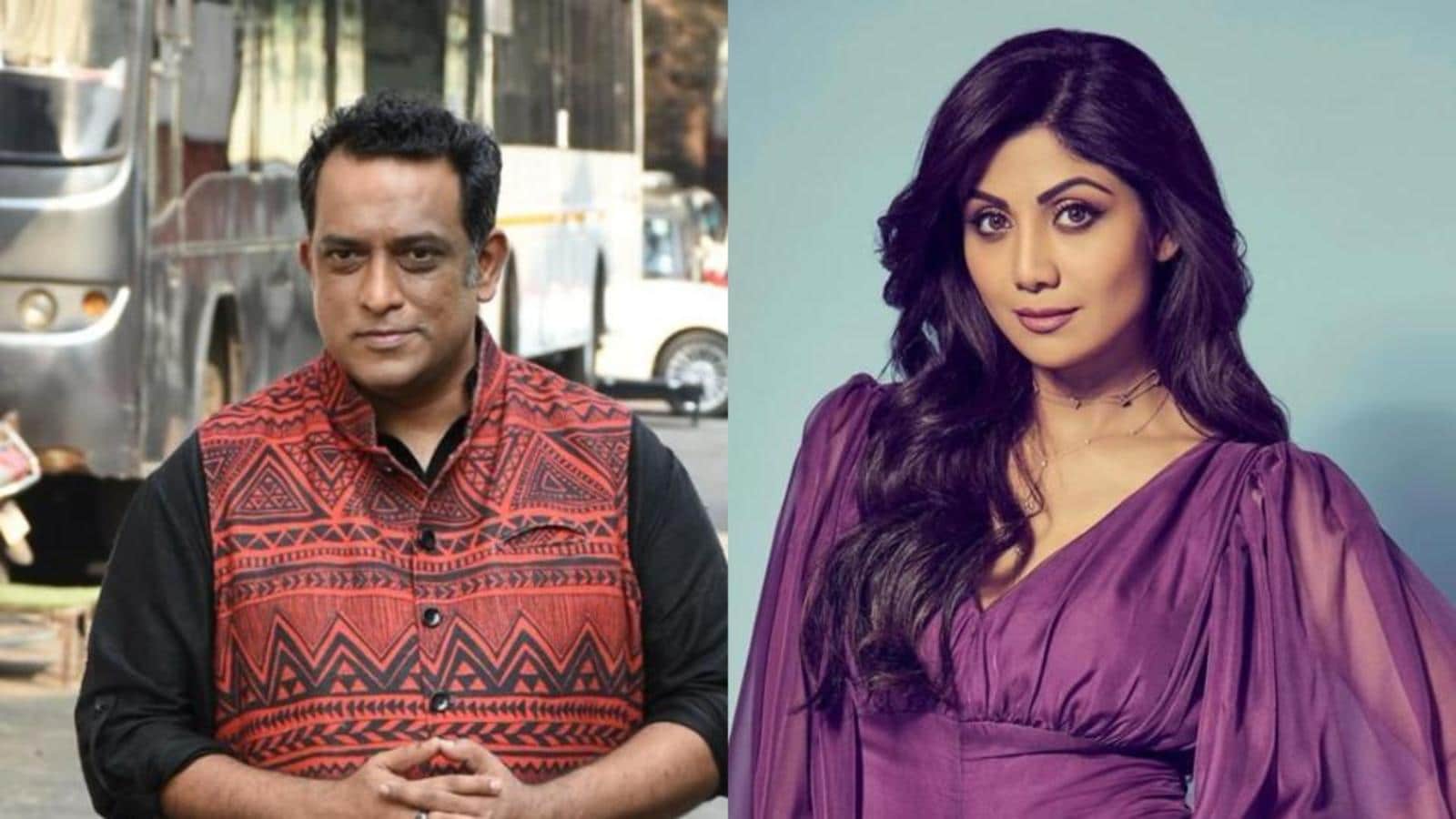 Anurag Basu: We miss Shilpa on set, I don’t know when she will be back