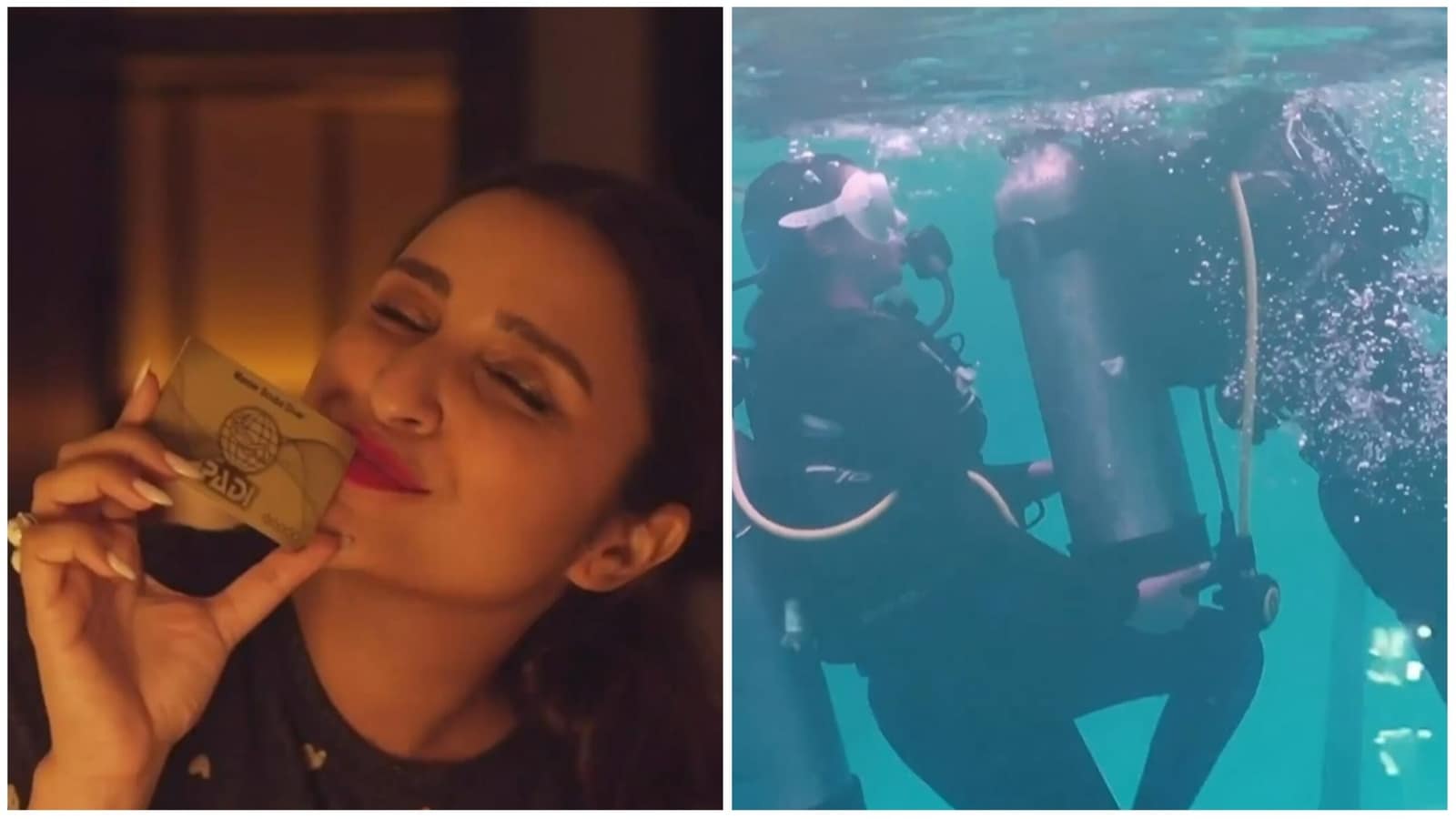 Parineeti Chopra has said she has fulfilled her nine-year-old dream and achieved the title of a master scuba diver. She has shared a video to talk about her story of how she went on from starting diving as a hobby to becoming a master scuba diver after rigorous training and practice. Also read: Inside Parineeti Chopra’s vacation in Belgium filled with train rides and coffee, fans call her ‘chocolate girl’

The video shows various moments from her life as a scuba diver. She says in the video, “Life they say is what you make of it. What started off as a hobby, soon turned into one of my deepest passions. Taking time out from hectic schedules, undergoing rigorous training and rescue sessions, and going on countless dives… I wanted to do it all. And today, nine years and hundreds of dives later, I have finally achieved the title of a master scuba diver. “

Sharing the video, Parineeti wrote on Instagram, “I’m now a MASTER SCUBA DIVER!!! It is an absolutely surreal feeling! My dream of nine years has finally come true… All those years of focus, rescue training and hard work have paid off!”

Thanking her instructors, she added, “I’m truly honoured and cannot thank @paditv enough for their constant support, training and help in my journey! You are like family now. Also, thank you Anees and Shameen Adenwala for teaching me everything I know. You are my dive parents forever! @scubanees @shameenadenwala. Cannot wait to go diving again.”

Fans congratulated the actor for her achievement in the comments section. A fan wrote, “Awesome, life beyond acting… you are widening your horizons and becoming multidimensional. So awesome and an intelligent move by an intelligent girl.” Another wrote, “Wow.. finally some Bollywood star who’s creative as well.. baqi tau (others are) (neutral face emoji).” One more comment read: “congratulations lovee!! so happy and proud.”

Parineeti was last seen in Sooraj Barjatya’s Uunchai. She played a mountaineering trailer in the film that had Amitabh Bachchan, Anupam Kher, Boman Irani, Neena Gupta, Sarika and Danny Denzongpa as in the ensemble cast. She will now be seen in Imtiaz Ali’s Chamkila, also starring Diljit Dosanjh. 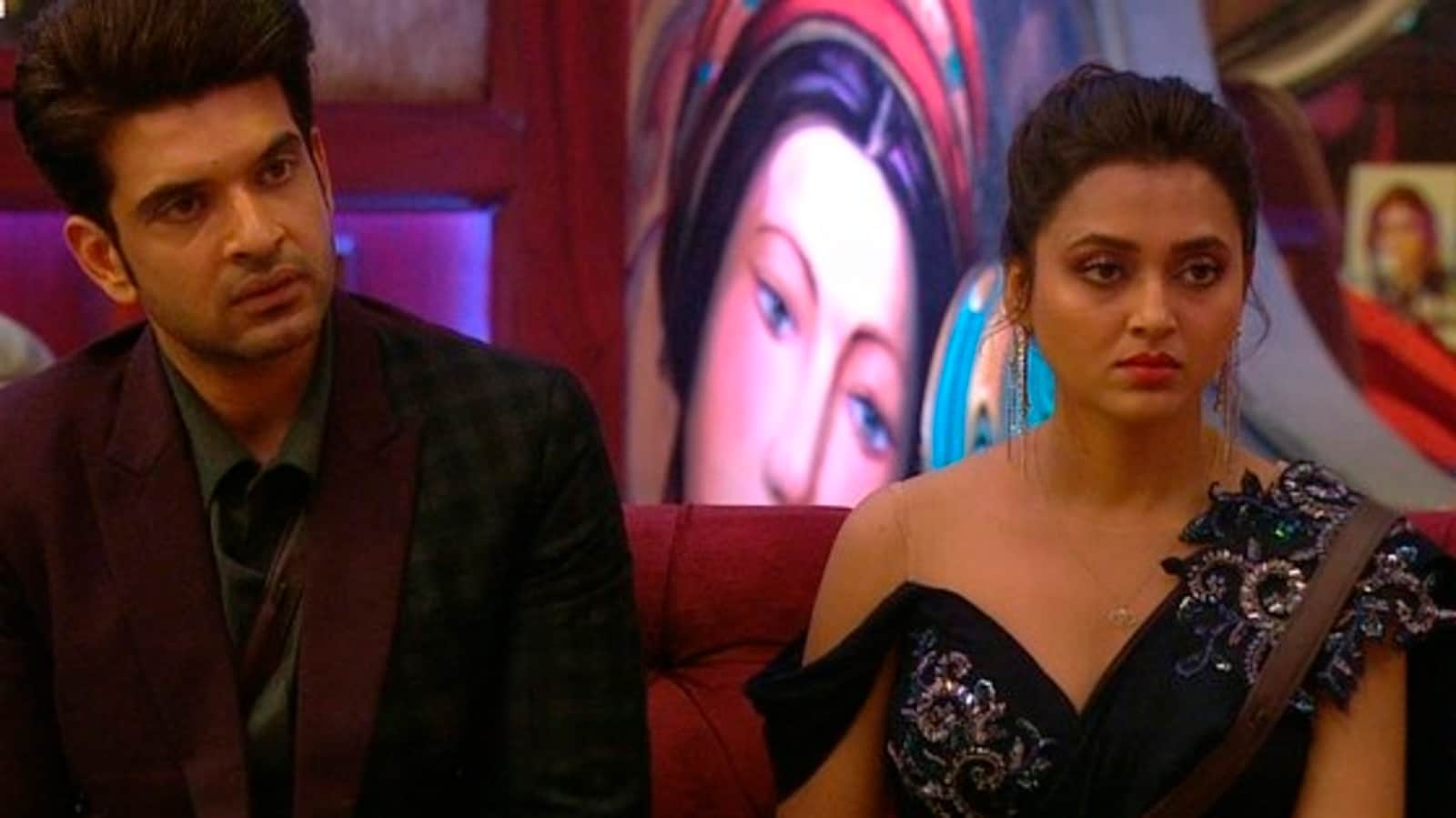 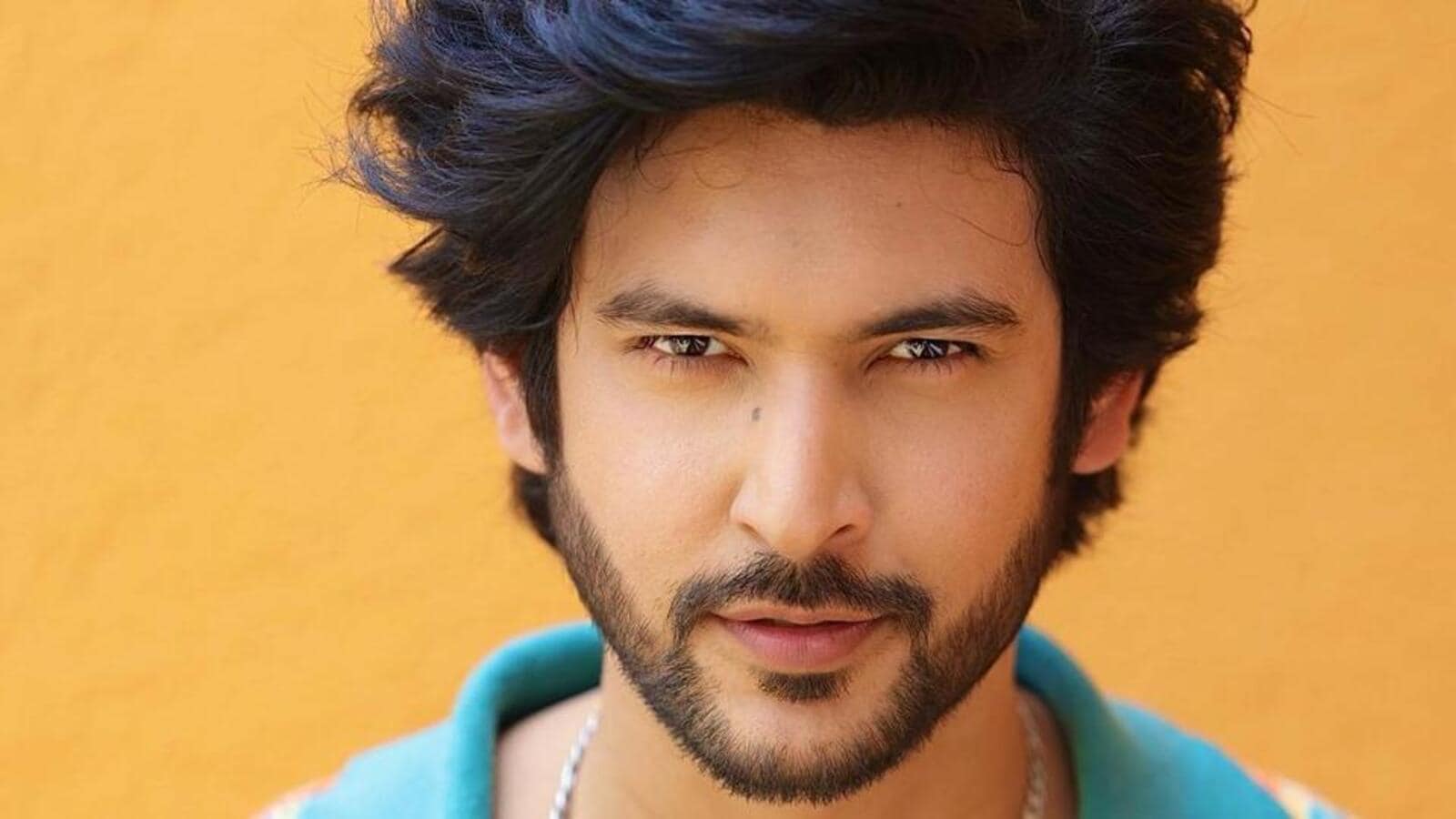 Shivin Narang: I do not believe in crying over losing a certain project