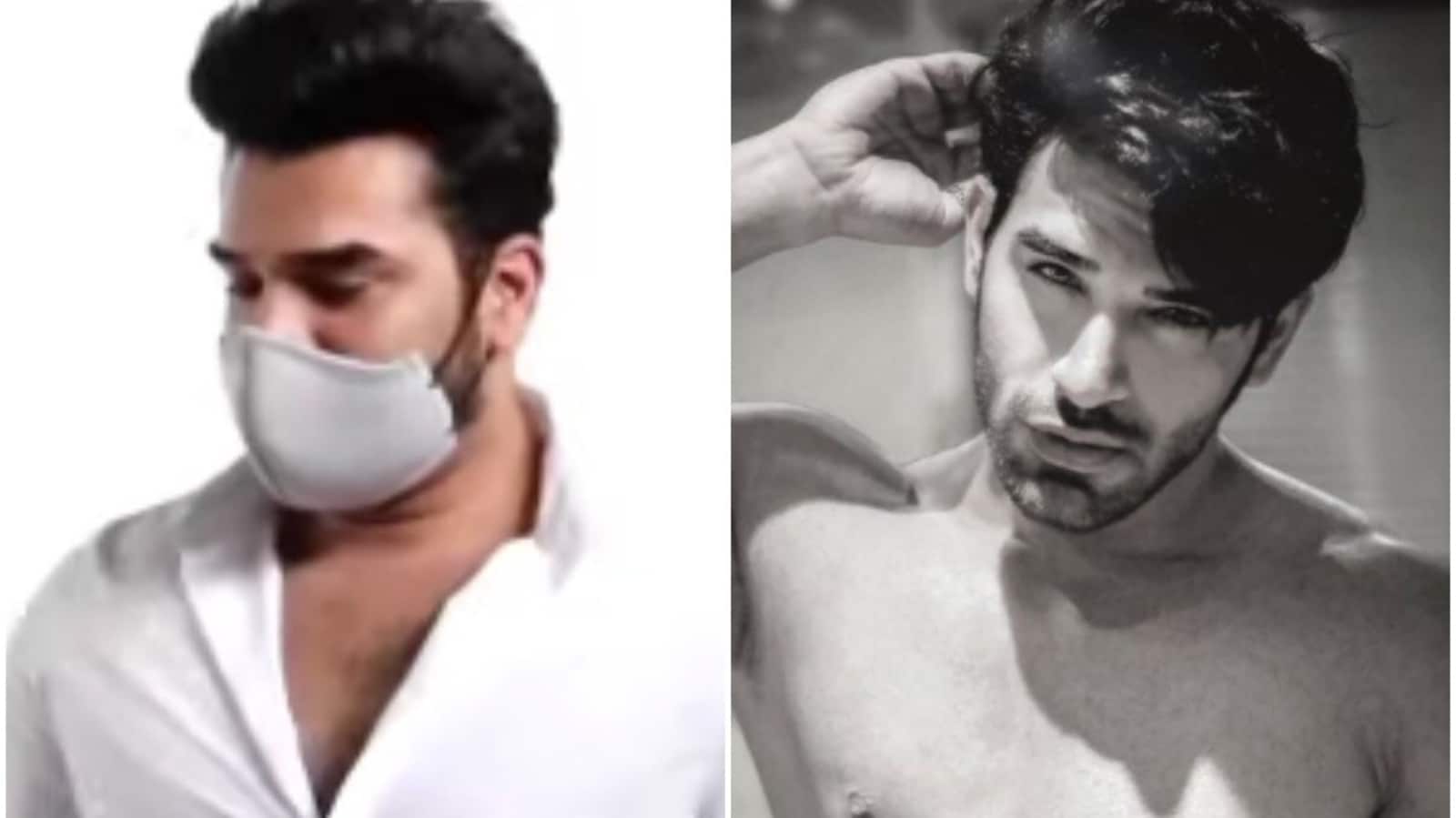 Former Bigg Boss contestant Paras Chhabra has explained the reason behind his weight gain. Paras, who has appeared on reality shows such as Splitsvilla and Bigg Boss 13, said that his weight gain can be attributed to his anxiety.

In an interview, Paras Chhabra said that his medication made him sleep a lot, because of which he became heavier. He said that he wants to shed weight organically and doesn’t want to use supplements.

Paras told a leading daily, “I am gaining weight because of two reasons – one because I had a liver infection which made me swell up and secondly after I came out of the Bigg Boss house, I started getting anxiety attacks. I was taking anti-anxiety pills and so I would sleep a lot and have gained weight post that.”

He added, “I am now going to lose weight naturally by gymming and exercising. I have started work on my fitness and will be back in form soon. Earlier I had planned to do hardcore gymming with the help of supplements but my family members, most of whom are doctors, have asked me to stay away from anything like that. They have advised me to shed weight naturally and I am now following their advice only.”

Paras attended his Bigg Boss 13 co-contestant Sidharth Shukla’s funeral recently and said in an earlier interview that he ‘was already anxious and depressed’ the day Sidharth died, and that he started having anxiety attacks after learning of his death.

He was spotted at the Mumbai airport, arriving in the city just in time for the funeral. He was joined by his rumoured girlfriend Mahira Sharma, whom he described in a recent interview as ‘more than a friend’. Rhea Kapoor’s husband Karan Boolani reveals their ‘true story’ of ‘falling madly in love’, says he used to bully her 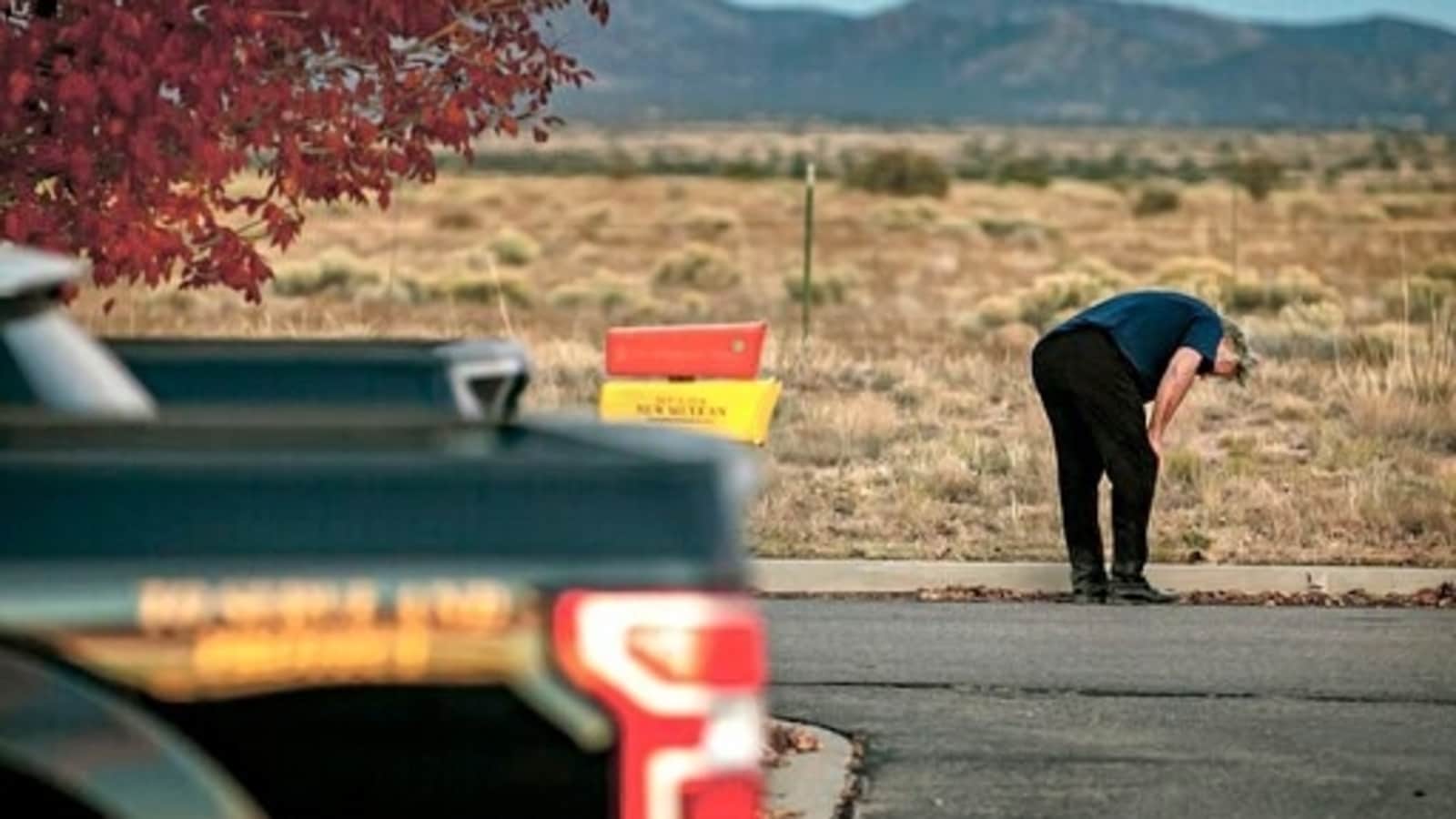