After reports about actor Pallavi Joshi being injured on the sets of her upcoming film The Vaccine War surfaced, filmmaker Vivek Agnihotri’s team confirmed the same. The accident happened in Hyderabad where Pallavi was filming. She got hit by a vehicle during the shoot. Also read: Anupam Kher joins Vivek Ranjan Agnihotri’s The Vaccine War after Nana Patekar

The Vaccine War is written and directed by Vivek Agnihotri. It is said to be based on India’s journey to develop the covid-19 vaccines amid the pandemic. Besides Pallavi, the film also has Anupam Kher, Sapthami Gowda and Nana Patekar. It is set to hit the theatres on the occasion of Independence Day 2023 in 11 languages.

Pallavi’s accident occurred when a vehicle lost control and hit her. No major injury due to the accident has been reported. Reportedly, she continued to shoot after her injury. It is believed that she received treatment at a nearby hospital in Hyderabad where they were shooting.

Meanwhile, on Tuesday, Vivek tweeted cryptic lines about accident prone street and life. He wrote, “GM. Life is a game of running on a high speed, heavy traffic, accident prone street of drunk drivers. You have to save yourself. Most become victims of mishaps & never recover. Those who survive accidents, stand up and run again, reach their destination.”

Earlier, the film’s team was shooting in Lucknow. Before moving to Hyderabad, Vivek roped in Kantara fame Sapthami for the film. Cinema Express quoted Vivek saying, “I’m making an Indian film, and we wanted to bring the right cast and work with good actors irrespective of where they come from.”

“We have finished the Lucknow schedule, and Sapthami will join the team in the Hyderabad schedule, which will start in a couple of days. I saw Kantara and liked her performance as Leela. I so wanted to have her to be a part of my film, and when I called Sapthami, she graciously agreed to do the role. I’m very happy about her joining the team of The Vaccine War,” he added.

In November, last year, Vivek announced The Vaccine War. Unveiling the film poster featuring a vaccine bottle, he wrote, “Announcement: Presenting The Vaccine War’ – an incredible true story of a war that you didn’t know India fought. And won with its science, courage and great Indian values. It will release on Independence Day, 2023. In 11 languages. Please bless us. #TheVaccineWar.”

Pallavi was last seen in Vivek’s The Kashmir Files. 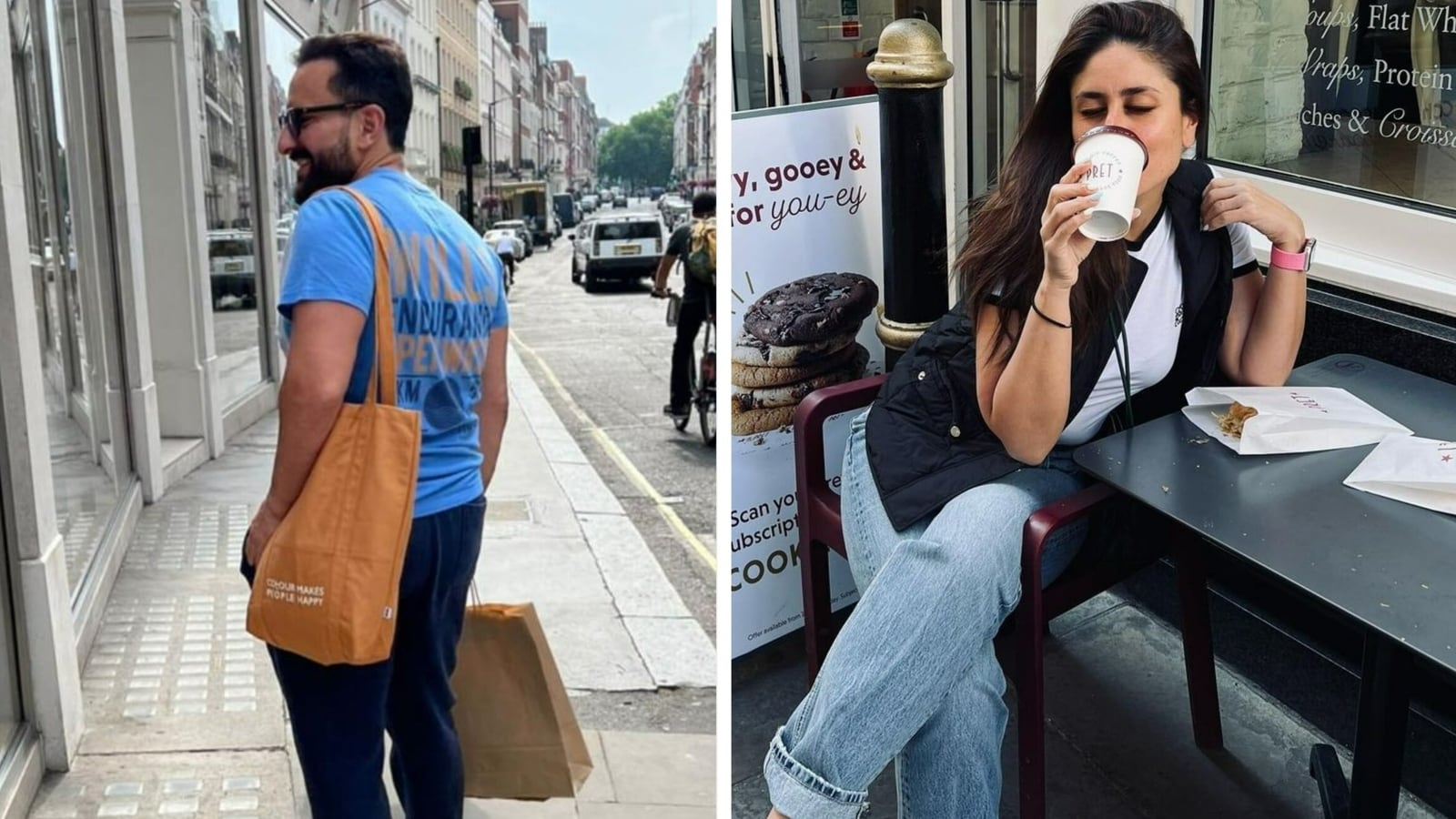 Kareena Kapoor hints Saif Ali Khan is on a shopping spree in UK, asks ‘Mr Khan, is that you?’ Where to draw the ‘punch’line? 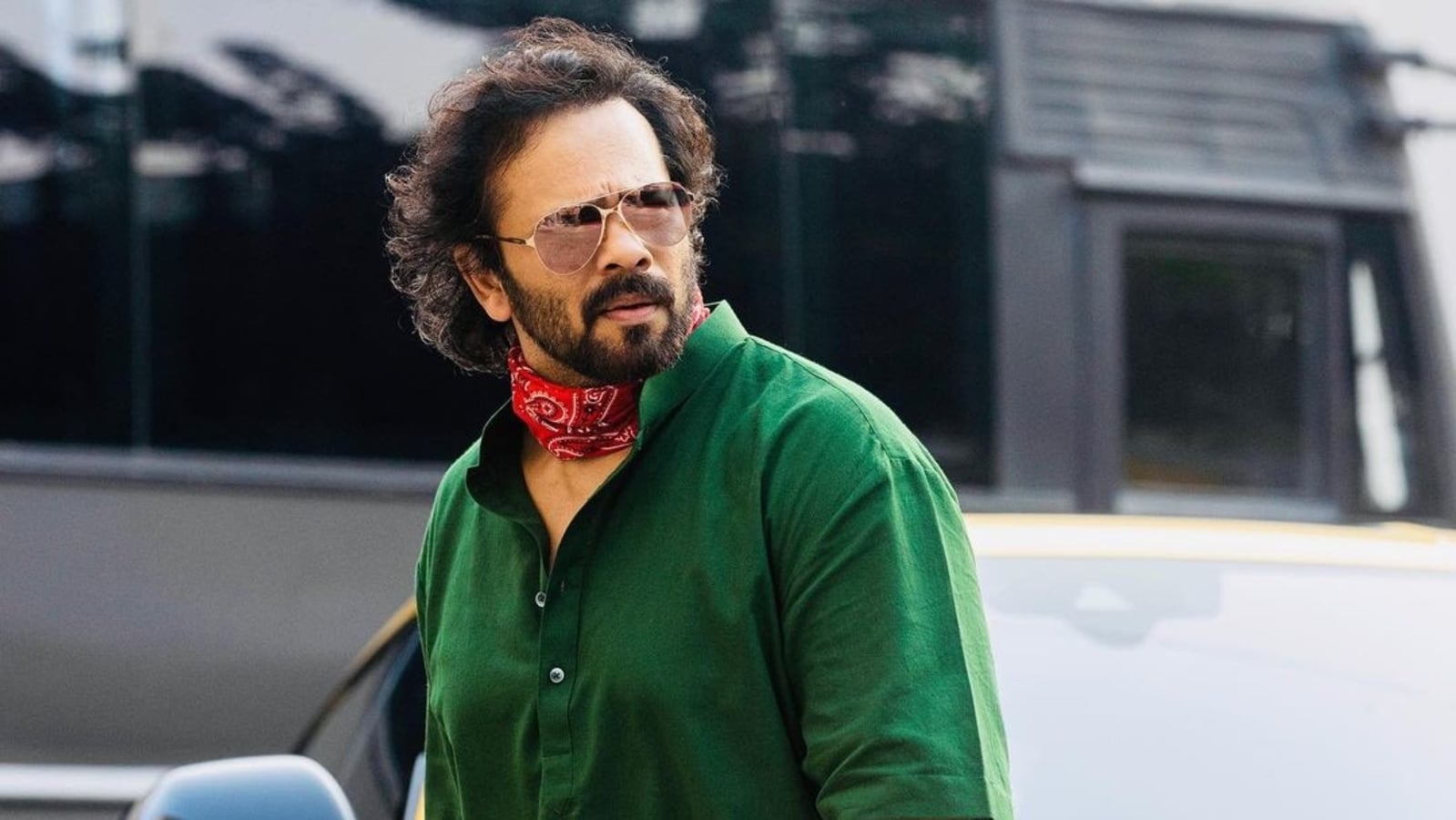