Actor Shweta Tiwari’s daughter Palak Tiwari is all set to make her Bollywood debut soon. The 22-year-old will be seen in thriller Rosie: The Saffron Chapter. In a recent interaction ahead of the film’s release, Palak spoke about her career choices as well as what she has learnt from her mother. And the conversation centred on how Shweta handled the trouble in her two marriages. Also read: Palak Tiwari breaks silence on being papped with Ibrahim Ali Khan: ‘I was hiding from Shweta Tiwari’

Shweta Tiwari married Raja Chaudhary when she was just achieved. Palak was born a year later. Shweta and Raja divorced in 2007 after she alleged domestic abuse. The actor married Abhinav Kohli in 2013 but that marriage also ended bitterly in 2019. Shweta alleged domestic abuse and harassment towards her and Palak.

Speaking to Bombay Times recently, Palak touched upon the subject of marriage and recounted how her mother handled it. She said, “I have also realised that one should not rush into marriage. If you feel something is wrong with the person, it’s better to leave him at that moment. Women struggle with that the most and I have seen that with not just my mother, but women from around the world. We keep justifying things for our partners because we want to see the good in people. It’s a great quality, but it will come back to bite. That’s not love or at least that’s not the kind of love I want – not now, not ever.”

Palak also spoke about how several rumours and gossip always seems to circulate around Shweta and her life. Reacting to it, she said, “We don’t spend a lot of time convincing people about our side of the story. My mother’s priority has been to make sure that the family is protected. That’s what I have focused on as well.”

Palak was recently seen alongside Aditya Seal in the music video of Aditya Narayan & Deeksha Toor’s song Mangta Hai Kya, remix of the 90’s classic number of the same name from Rangeela. Palak was also seen in the hit music video of Harrdy Sandhu’s song Bijlee Bijlee last year. The actor has also worked in a short film. Her film Rosie: The Saffron Chapter is scheduled to release sometime this year. It was earlier slated for a January release but has since been postponed. 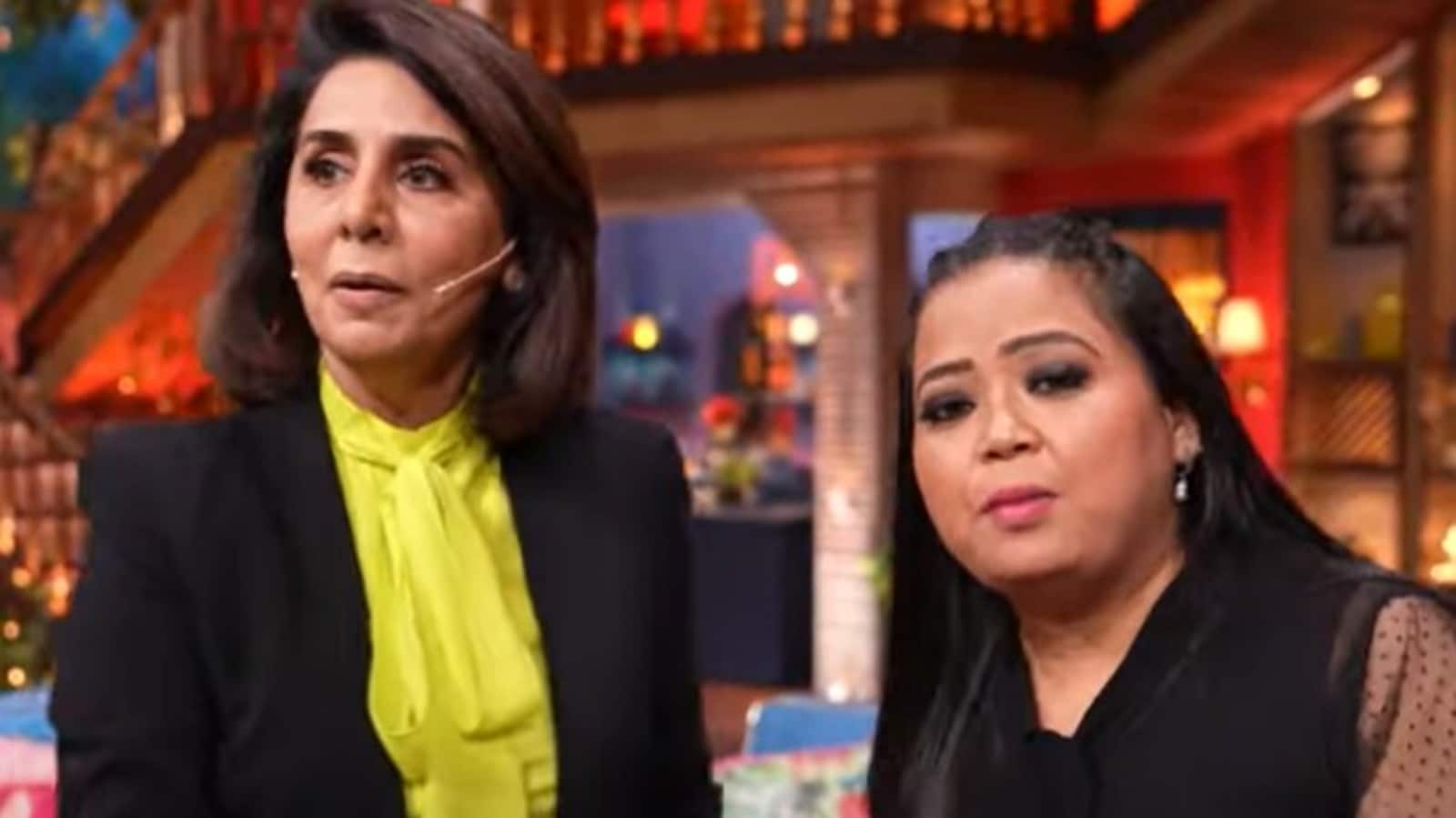