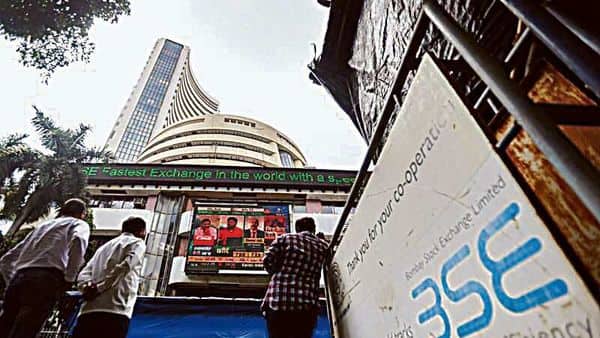 Indian stock markets hit record highs several times in the first half of 2021-22, but the rally looks pale compared to the corresponding period of last year. Benchmark indices Sensex and Nifty rose 19-20% during April-September, against the 30-31% increase in the year-ago period, despite the markets crashing in the wake of the nationwide lockdown imposed to contain the spread of coronavirus, according to exchange data.

The first-half rally in FY21 was preceded by a steep fall in March and, therefore, the rally looked much better, said Sorbh Gupta, fund manager, equity, Quantum AMC. “In FY22, the markets were already at an elevated level with some economic recovery already factored in. So difference in rally is more to do with the base effect,” Gupta said.

With the economic recovery, Gupta said the corporate earnings upgrade cycle will continue. “This can result in market valuations remaining at a premium. The biggest challenge the market faces is the inflation spike resulting in tightening of liquidity and interest rates by global central bankers, starting with US Federal Reserve tapering its bond buying programme,” he said.

Gaurav Dua, head, capital market strategy, Sharekhan by BNP Paribas, agreed. Given the low base post-crash in February-March 2020, the rally in the first half of last fiscal year appears to have given relatively better returns to investors.

“Even on a higher base this fiscal, Nifty has given a smart move of over 20% in April-September.Our base case prognosis is that the benchmark indices could consolidate in a broad range for a few weeks. But there would be stock-specific movement in broader markets. Overall, we remain positive on equities from 18-24 months view,” he said.

On a medium-term basis, markets will find it hard to sustain the uptrend because of global uncertainties on tapering, the super cycle of commodities, a rise in global bond yield, and the downfall of the Chinese economy, according to Vinod Nair, head, research, Geojit Financial Services.

Indian markets continued to be resilient despite global pressures, such as expectations of quantitative easing by the US Federal Reserve, the rise in US bond yield, a spike in energy prices, and China slowdown concerns emanating from the government’s regulatory crackdown, and a liquidity crisis because of the Evergrande crisis have created bouts of volatility in Indian equity markets.

“However, the sectoral performance in India does not reflect a typical risk-off trade. In a departure from historical trends, the systematic risk did not play out in Indian stocks with price decline largely seen in low-volatility stocks,” said ICICI Securities in a note. 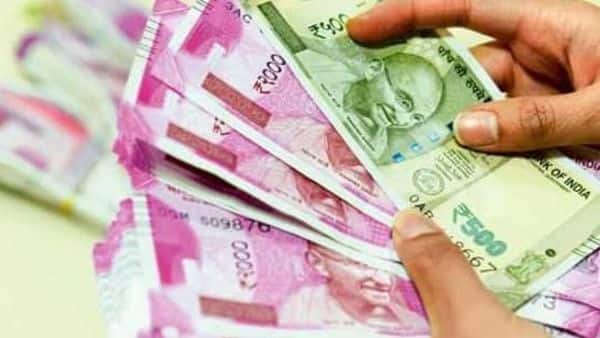 Rupee falls against US dollar, euro 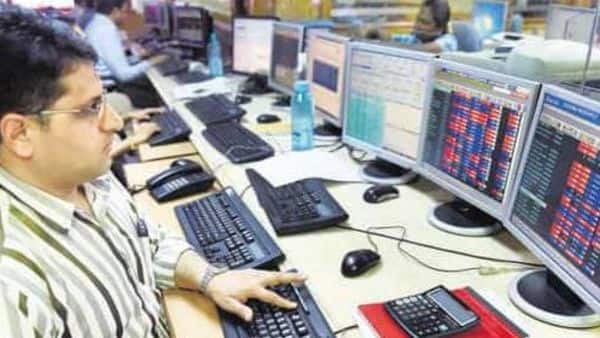 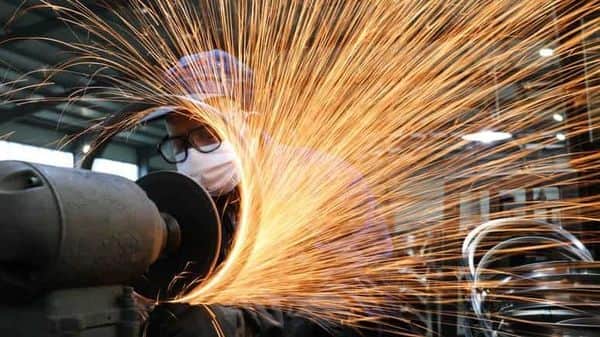