Huawei, along with Honor, has been constantly losing its share in the Chinese market due to component shortages following US sanctions that has led to fewer new launches.

Chinese smartphone market is a highly competitive one, especially for homegrown brands. For the past few years, Huawei had been the market leader. However, things have changed ever since Huawei has faced US sanctions, leading to the company losing access to some of the most important licensed services like Google Play Services and the liberty to use Android for its smartphones. As a result of not being able to deliver the best products due to the sanctions, Huawei has lost its crown as the market leader in China for the first time in January 2021. BBK Electronics’ brand Oppo has rose through the ranks to become the number one smartphone brand in China, according to a recent Counterpoint Research report.

According to the Counterpoint Research report, Oppo took a market share of 21 percent, followed by Vivo, which took 20 percent of the Chinese smartphone market in the first month of this year. Huawei, Apple, and Xiaomi tied at the third spot with a 16 percent market share each. The Counterpoint Research report said that Oppo’s sales grew 33 percent month-on-month (MoM) and 26 percent year-on-year (YoY) during January 2021. “Oppo has been successfully able to reposition its product lines in 2020. The rebranding of the Reno series and launching a more capable device at a lower price point than its predecessor helped OPPO capture the affordable premium segment. The strong momentum of the A series in the mid segment strengthened the product portfolio for Oppo and it was able to cater to the 5G demand in China across a wide price band. This was further helped by the decline of Huawei,” Counterpoint’s senior analyst Varun Mishra said.

The Counterpoint Research report also talked about Huawei decline. It said that Huawei, along with Honor, has been constantly losing its share in the Chinese market due to component shortages following US sanctions that has led to fewer new launches. The report said that Huawei’s inventory for key components has been depleting and it will not be able to source 5G components in the immidiate future. This will hurt the company quite a bit as more than 65 percent devices sold in China in Q4 2020 wer 5G- supported. The Counterpoint Research report said that Huawei has shifted its focus more towards the premium segment, only selling products with higher margins. This has further left a gap in the mid segment of the market. 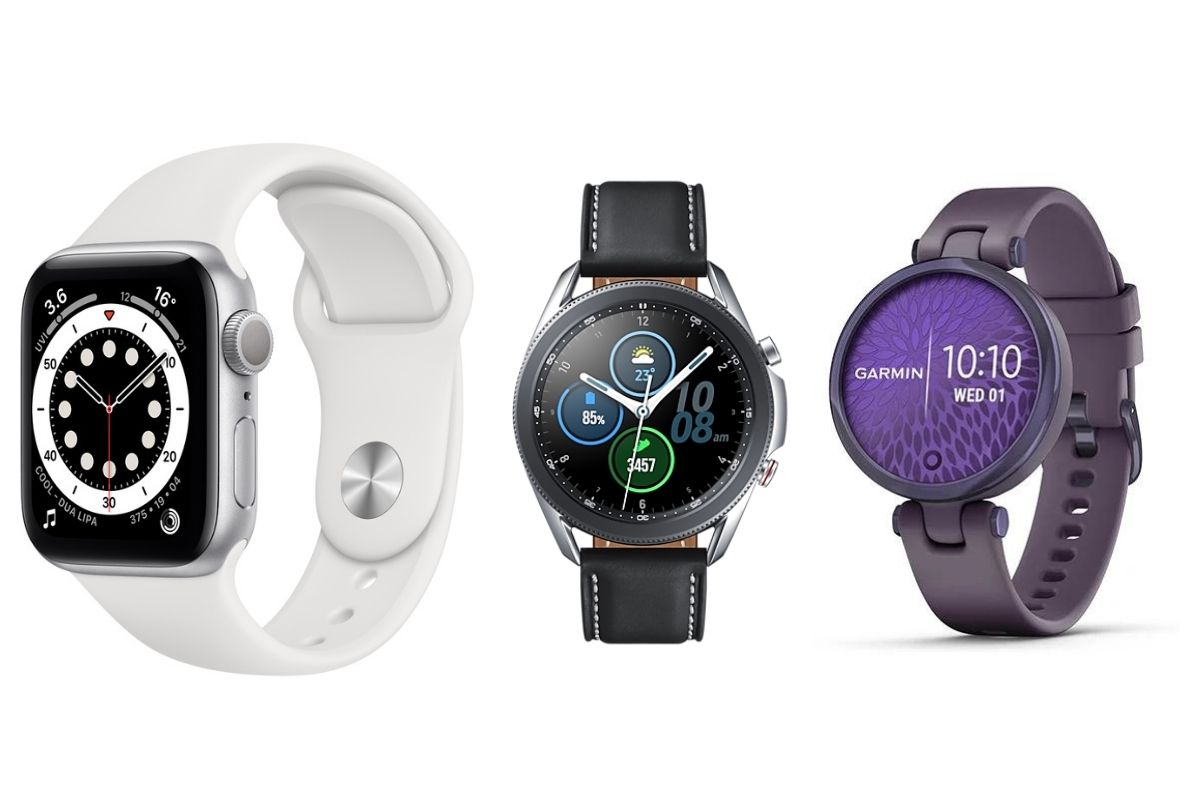 Can Wearables Track Blood Oxygen Reliably and Which One Should You Buy?