Oppo F17 Pro Diwali Edition will be launched on 19 October 2020 in India. This new limited edition of Oppo phone is being brought exclusively to Indian customers, which was announced by the Chinese tech company on Wednesday. Key specifications, the Oppo F17 Pro Diwali Edition smartphone is similar to the Regular Oppo F17 Pro launched last month. However, in this mobile, you will see major changes in colors and finishing of the phone, which will match the Indian festive season.

Let me tell you, this is not the first time that Oppo has launched a special edition of their smartphone in view of the major event. Last month, the company launched the Oppo Reno 4 Pro Galactic Blue Edition phone with the branding of cricketer “MS Dhoni”, marking the occasion of the start of IPL 2020.

The regular Oppo F17 Pro was launched in India at a price of Rs 22,990, which is the price of its only 8 GB RAM and 128 GB storage variants. The company also launched the Oppo F17 phone together. This phone was introduced in Magic Black, Magic Blue, and Metallic White colors.

Oppo has not announced the price of the Oppo F17 Pro Diwali Edition phone at the moment.

For selfies, the Oppo F17 Pro features a dual-camera setup, with a 16-megapixel primary sensor and a 2-megapixel depth sensor. Both sensors come with an F / 2.4 lens.

The Oppo F17 Pro has 128 GB of inbuilt storage, which can be expanded through a dedicated micro SD card slot. Connectivity options on the phone include 4G VoLTE, Wi-Fi, Bluetooth, GPS / A-GPS, and USB Type-C, and 3.5mm headphone jack. It has an in-display fingerprint sensor.

What a tech breakup could mean for you 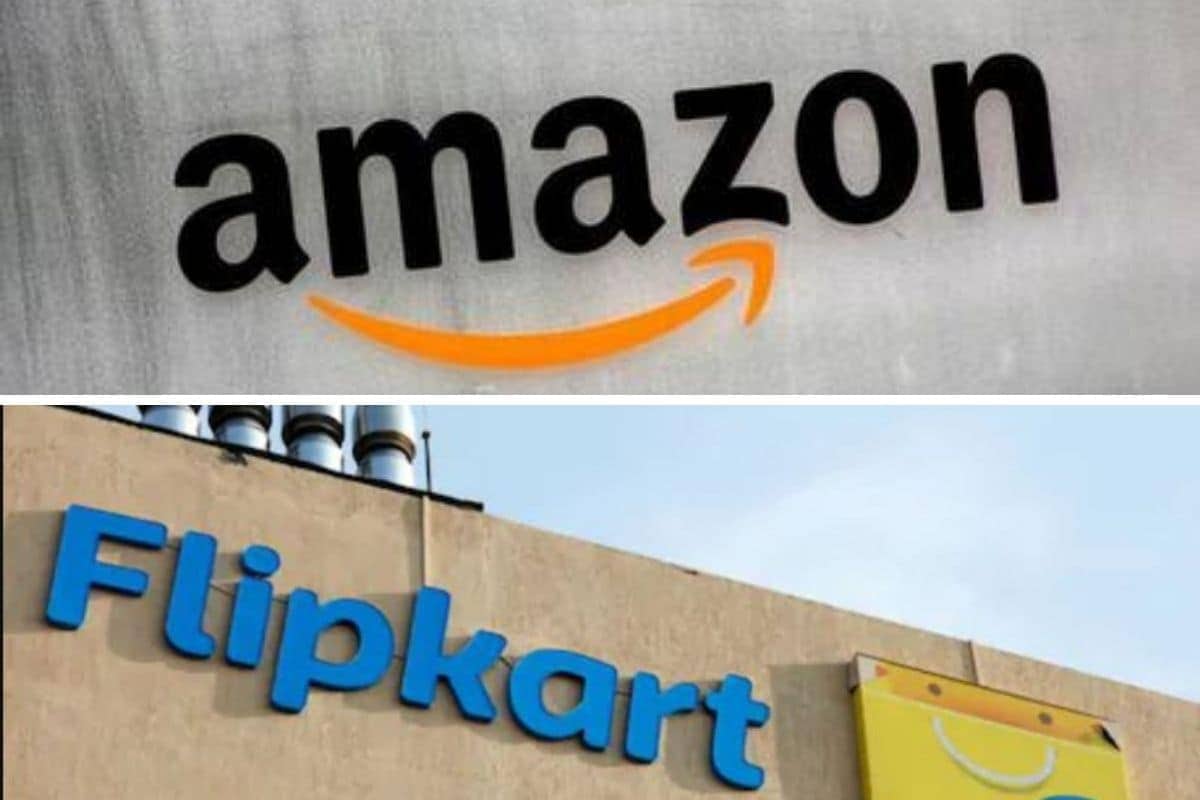 Indian gaming sector gets a gentle push from the Budget