Oppo F17 and Oppo F17 Pro have been launched in India with a quad rear camera setup. The new phones come with Oppo’s 30 W fast charging technology and have three different color options. Oppo F17 Pro brings a dual selfie camera, while Oppo F17 has a single camera sensor at the front for selfie and video calling. Oppo F17 Pro also comes equipped with a Super AMOLED display. The phones of the Oppo F17 series come in a metal finish design, which is to attract young customers according to the brand.

Oppo F17 Pro will go on sale in India from September 7, whose pre-orders have opened from today. No information has been shared on the date of the sale of Oppo F17.

The smartphone works on Android 10 based ColorOS 7.2 and features a 6.43-inch full-HD + (1,080×2,400 pixels) with a 20: 9 aspect ratio and 90.7 percent screen-to-body ratio. ) Super AMOLED display. This panel supports a 60 Hz refresh rate and is equipped with a hole-punch cutout. The phone includes an octa-core MediaTek Helio P95 chipset and 8 GB RAM. It has a quad rear camera setup, with a 48-megapixel primary sensor with f / 1.8 lens, 8-megapixel wide-angle lens with f / 2.2 aperture, 2-megapixel monochrome sensor with f / 2.4 aperture, f2.4 A 2-megapixel portrait sensor is also included with the lens.

For selfies and video chats, the Oppo F17 Pro features a dual-camera setup, with a 16-megapixel primary sensor and a 2-megapixel depth sensor. Both sensors come with an F / 2.4 lens.

The Oppo F17 Pro has 128 GB of onboard storage, which can be expanded through a dedicated slot. Connectivity options on the phone include 4G VoLTE, Wi-Fi, Bluetooth, GPS / A-GPS, and USB Type-C and 3.5mm headphone jack. It has an in-display fingerprint sensor.

Oppo has given a 16-megapixel selfie camera sensor with F / 2.0 aperture in the front. 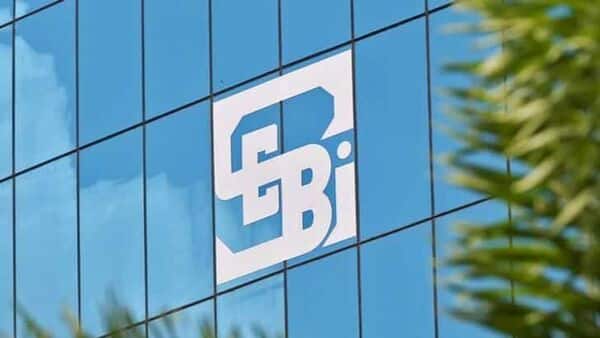 Courts have failed to check treachery committed on democracy: Cong 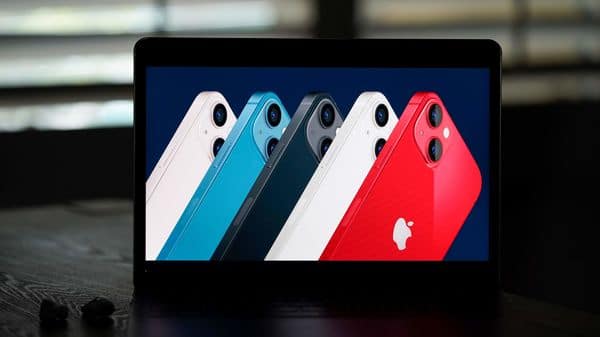 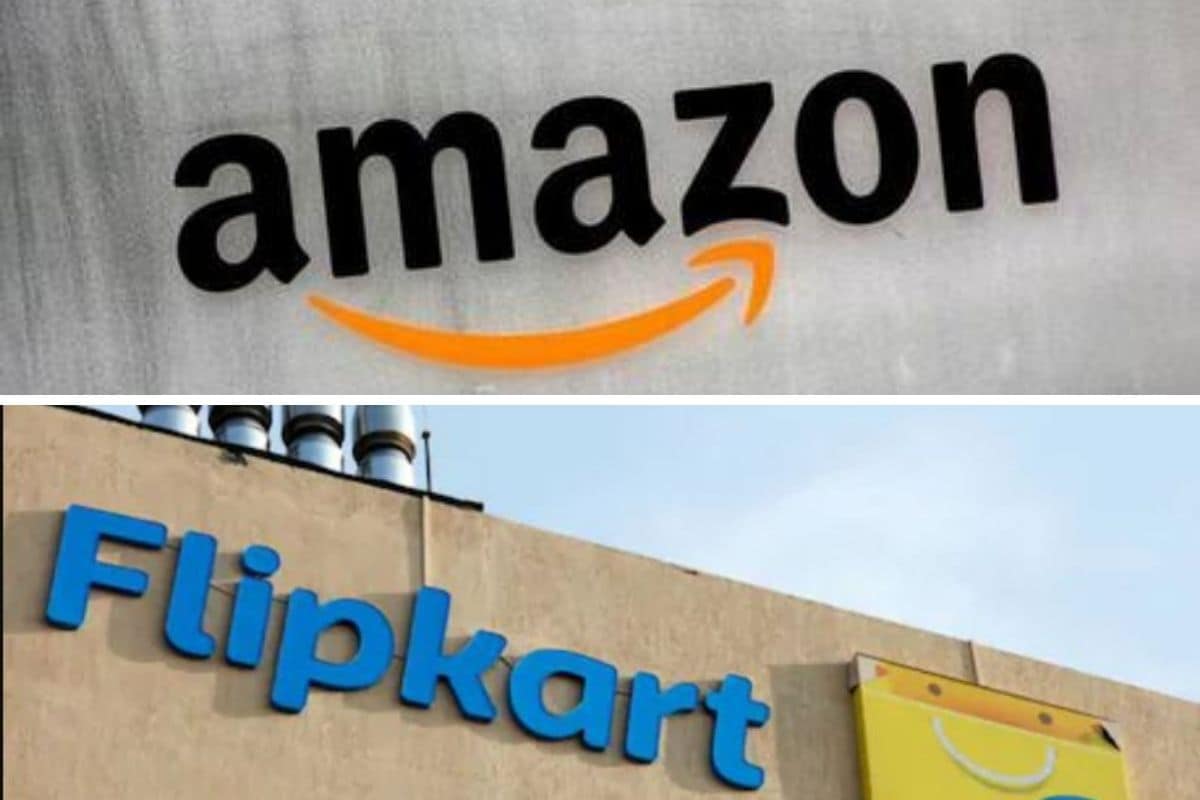