Oppo A57s can be the new phone from the Chinese smartphone brand Oppo. The much speculated smartphone from Oppo is said to be powered by the MediaTek Helio G35 SoC, according to a report.

Sudhanshu Ambhore, a tipster has tweeted the alleged renders and specifications of the rumoured Oppo A57s device. As seen in the images, the Oppo smartphone can be spotted with a water-drop style notch for the selfie camera. The Oppo A57s can be seen with a flat rear panel and flat spines on either side. Whereas its right spine is seen to get the power button that could also feature the fingerprint scanner, as per the leaked images. At the left spine, there can be seen a volume rockers and the SIM tray.

The leaked images of the alleged Oppo A57s also suggest that at the bottom of the device, there is a speaker grille, microphone, and a 3.5mm headphone jack. The device is expected to feature a USB Type-C port. There is a rear panel visible at the left corner with the dual rear camera module and LED flash. Leaked images also suggest that the camera module has a 50 MP AI dual camera written under the LED flash. Moreover, the handset is visible in black and a blue colour options.

It is believed that Oppo A57s will be running on Android 12-based ColorOS 12.1. Reportedly, this device will sport a 6.56-inch LCD display with 1,612×720 pixels resolution and a refresh rate of 60Hz. This smartphone is believed to be powered by a MediaTek Helio G35 SoC, coupled with 4GB LPDDR4X RAM and 128GB of inbuilt storage.

According to the tipster, the Oppo’s rumoured phone might have 5GHz Wi-Fi band and Bluetooth v5.3 for connectivity. It is also tipped to come with a stereo speaker setup, a side mounted fingerprint scanner, a USB Type-C port, and a 3.5mm headphone jack. 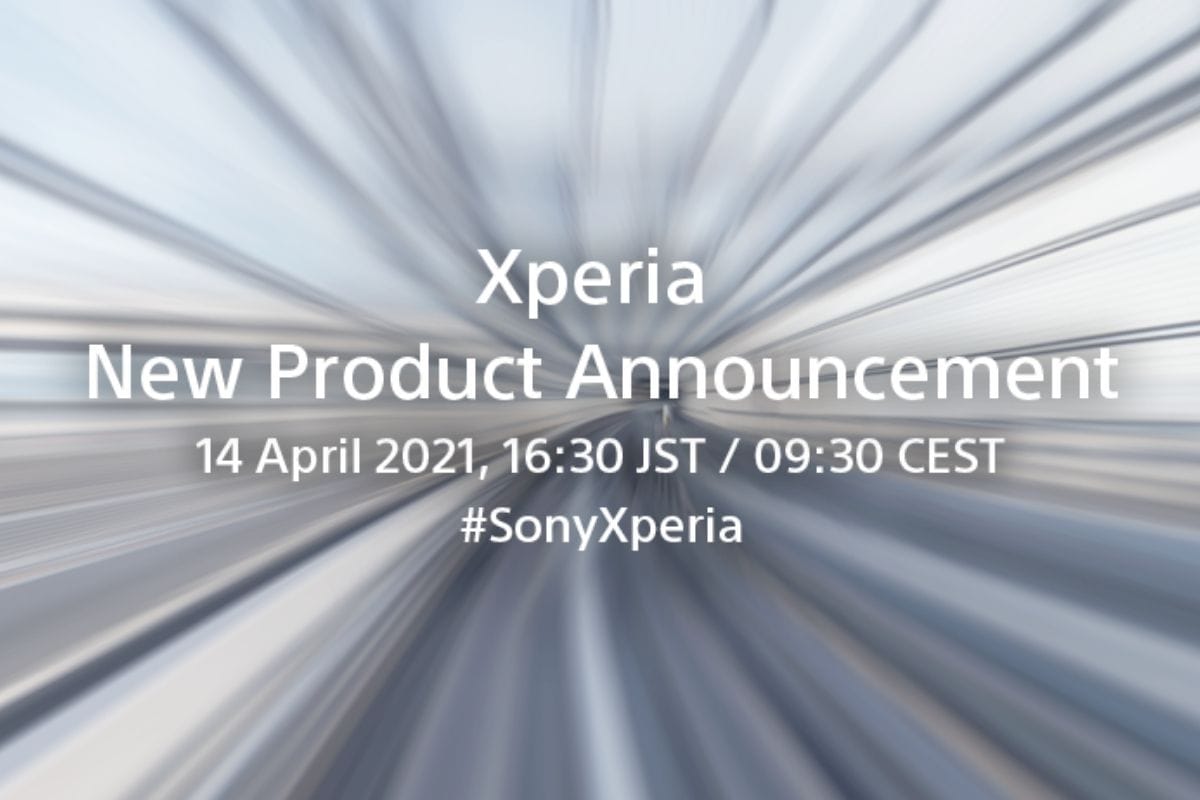 New Flagship, Compact Phone, or Both? 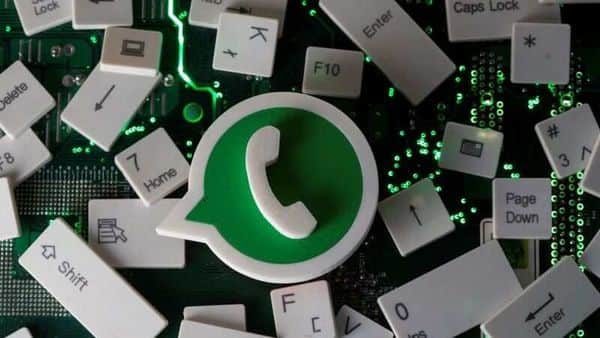