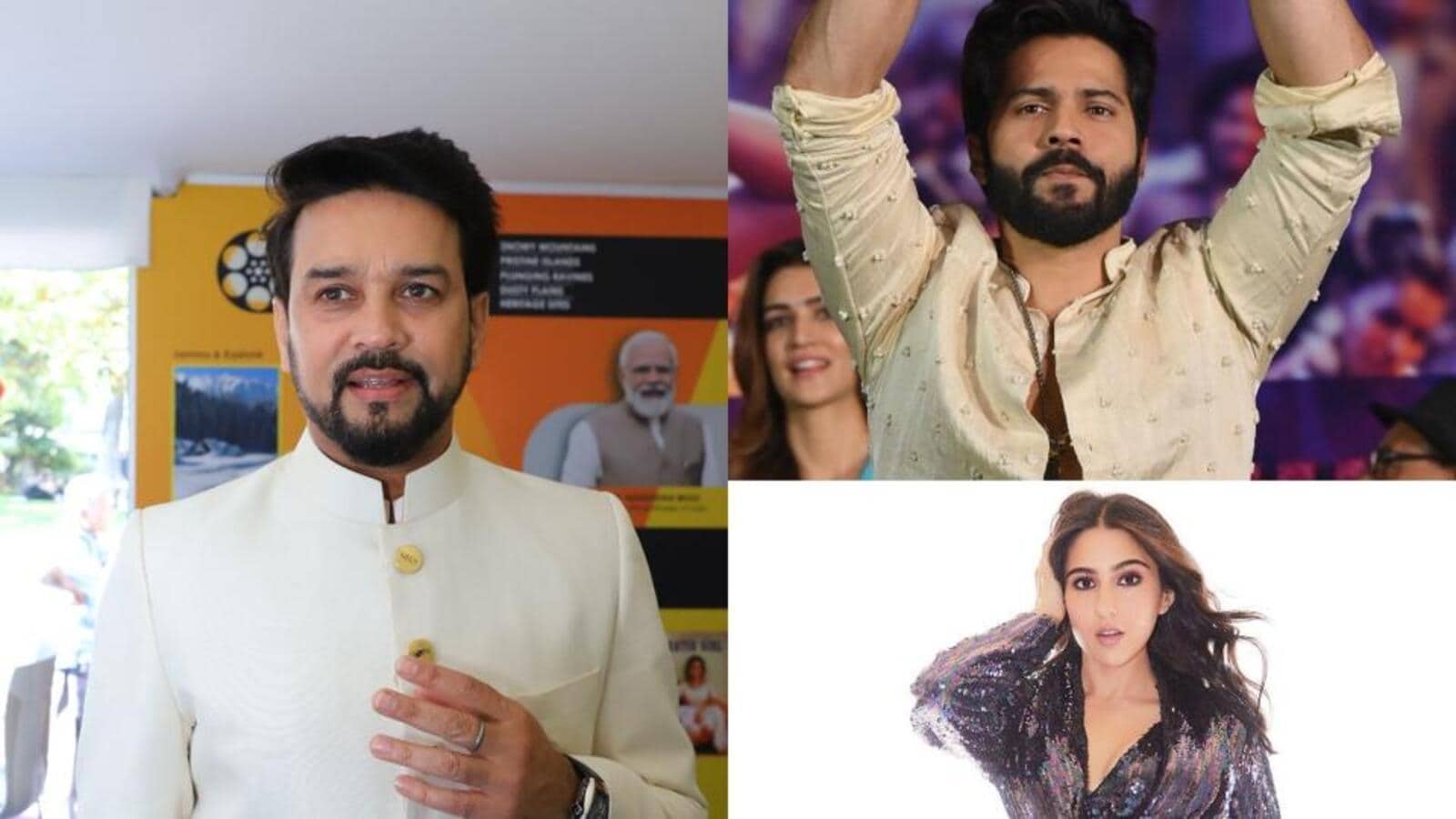 The opening ceremony of 53rd International Film Festival of India (IFFI) in Goa is set to be a gala affair. November 20 will see a galaxy of stars, including Varun Dhawan, Kartik Aaryan, Sara Ali Khan, Mrunal Thakur, Amruta Khanvilkar, Catherine Tresa, Ritabhari Chakravarty, among others, walking the red carpet and shaking a leg to open the festival.

“They all have separate performances on songs from their films. 100 years of cinema is the theme of IFFI this year, and the performances of these artists are choreographed on the same lines,” a source tells us.

Apart from this, a French presentation of 5 performances, and a Spanish flamenco performance will also take place. Anurag Singh Thakur, Minister of Sports, Youth Affairs and Minister of Information and Broadcasting, says that the mainstream film industry has supported IFFI whole heartedly this time.

“This year, we have laid out the whole canvas of the festival such that multiple languages spoken in the country find representation in film programming, myriad Masterclasses and in-conversations with eminent personalities are lined up along with lively musical evenings, star studded performances at the opening and closing ceremonies with massive support of the mainstream Indian film industry for the festival. To promote ease of business in films, Film Bazaar has planned and curated Pavilions meticulously to showcase the diversity and depth of India’s Film Industry. 53rd International Film Festival of India (IFFI) is all set to captivate audiences worldwide!,” says Thakur. 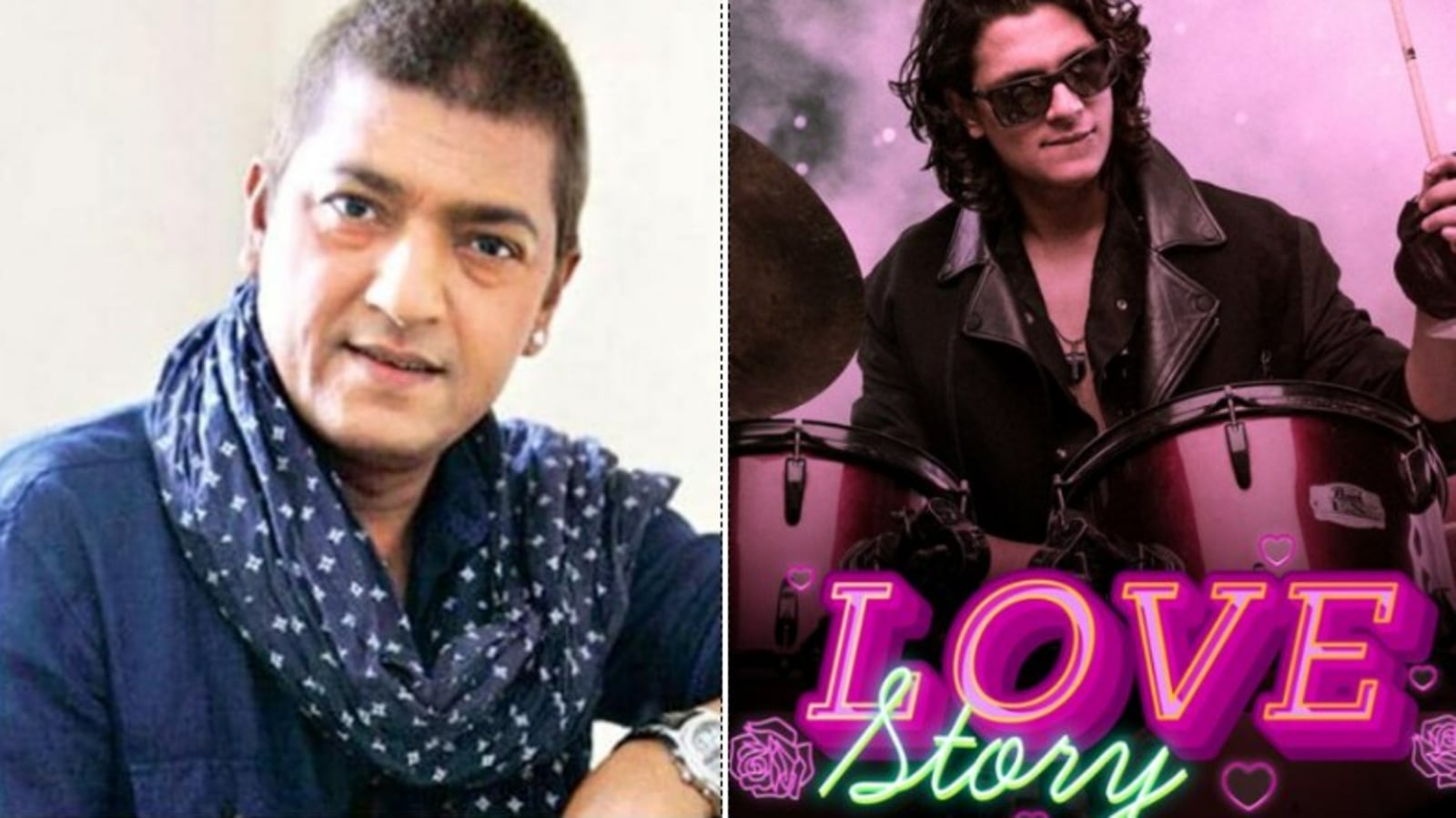 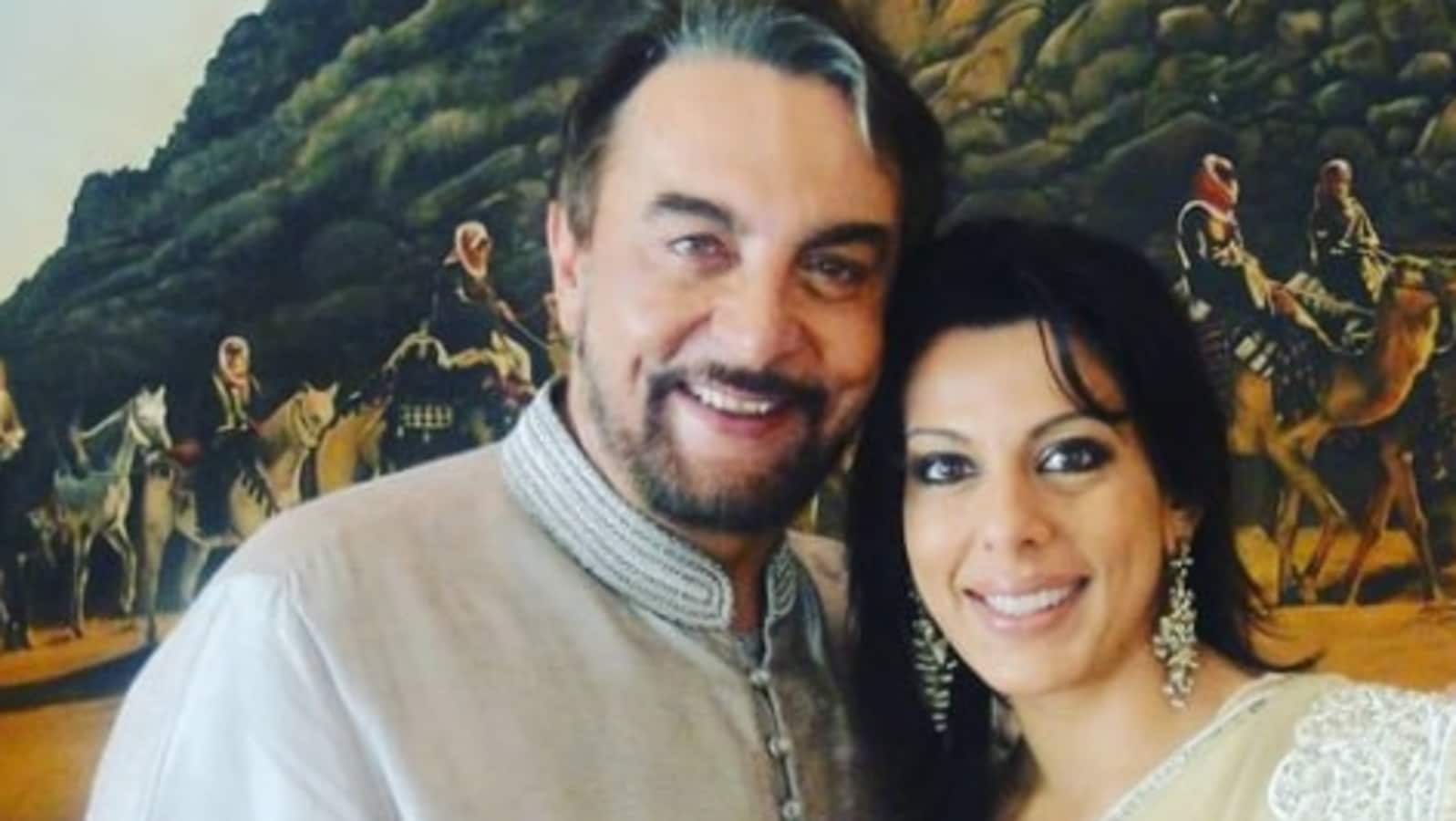 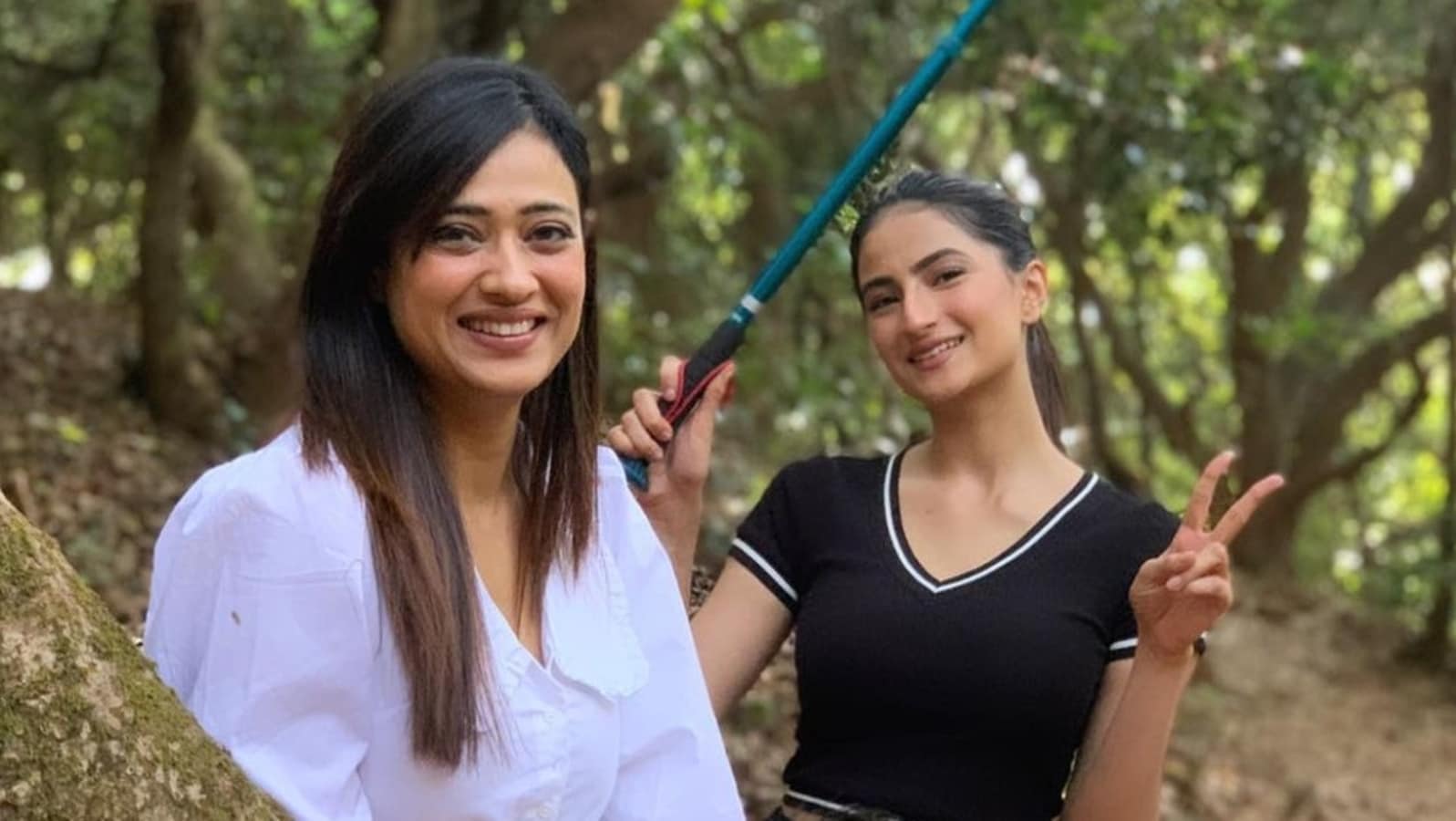 Palak Tiwari says she looks like her father, had heard comments that ‘she doesn’t resemble’ mom Shweta Tiwari