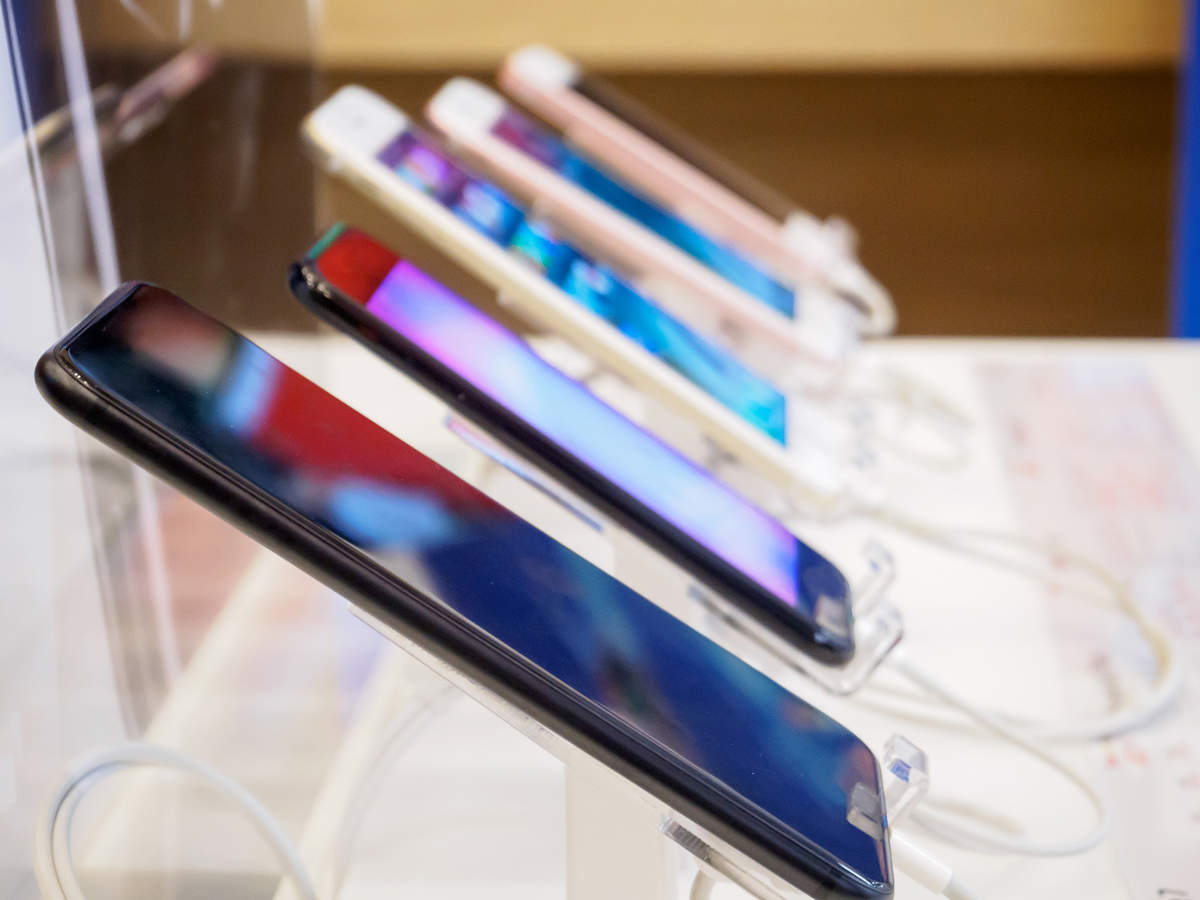 NEW DELHI: India’s online smartphone market grew by 7% on-year to its highest-ever share at 45% in 2020, during the pandemic-hit year which witnessed a decline in overall market shipments, according to Counterpoint Research Insights India Smartphone Channel Analysis 2020 report.

While Flipkart held the top position, Amazon was the fastest-growing online platform with an on-year growth of 34%.

Samsung grabbed the second spot in 2020, owing to the strong shipments of the Galaxy M-series on Amazon. It also launched the Galaxy F41 on Flipkart during Q4 2020 to extend its online share.

Realme also increased its market share to 19% in 2020 driven by its C-series models in the budget segment.

Vivo captured the fourth position due to strong shipments of the Y91i, Y20, and V20 series.

OnePlus was the top online premium smartphone brand on Amazon and captured the fifth position in the overall online smartphone market.

The growth, according to the research firm, was a combination of changed consumer behavior due to the pandemic, and the entailing aggressive discounts and promotions during sales and festive seasons which focused on affordability.

In terms of online platforms, Flipkart held the top position in the Indian online smartphone market, capturing a 48% market share, dominated by Realme and Poco brands which captured more than 50% of total shipments on the platform. However, Amazon registered a growth of 34% on-year in 2020 due to high shipments from Xiaomi, Samsung, and OnePlus.

Like smartphone brands, channels also shifted their focus to making the devices more affordable for the consumers. Heavy discounts, exchange schemes, and upgrade programs were some of the strategies brands adopted during the festive season, the report noted.

The premium online smartphone market also registered a 22% on-year growth due to these strategies. Apple, OnePlus, and Samsung drove this segment and contributed to almost 90% of the shipments in this segment.

Interestingly, while online channels registered a growth of 7% on-year, offline channels declined by 11% on-year in 2020.

However, offline channels are expected to make a comeback in 2021 as COVID-19 pandemic fears subside, as well as due to the offline retail expansion plans of brands. Online channel brands are also adopting a hybrid channel strategy and expanding their offline stores.

Also, as the smartphone brands move to a more ecosystem strategy and multiple devices, the focus will be on consumer experience, which will further grow the offline segment, the report said.

Innovations such as O2O (online-to-offline) and financing schemes focusing on low-cost ownership and upgrades will also increase smartphone adoption in the country, it added. 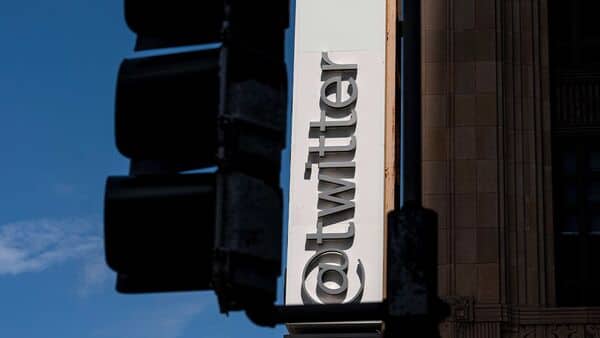 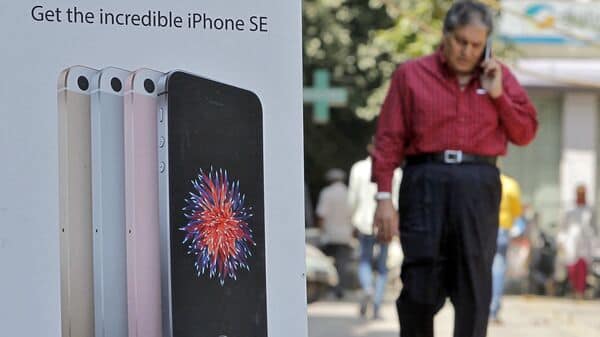