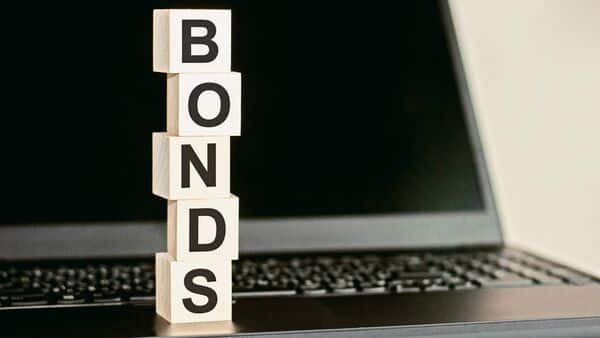 Capital markets are volatile and investor appetite remains selective, so refinancing risks will remain elevated particularly for high-yield issuers such as Vedanta, which accounts for around 47 per cent of the upcoming bond maturities, it opined in a report on December 1.

The rating agency also said the weakening rupee is credit negative for Indian companies that generate revenue in the domestic currency but depend on US dollar debt to fund their operations and also credit negative for companies with dollar-denominated costs but rupee-based revenue. “However, we expect the negative credit implications to be limited or temporary,” Moody’s said. 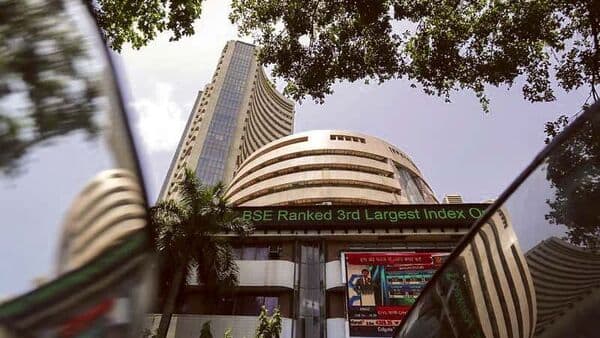