OnePlus Nord 2 5G blast has created a frenzy atmosphere among the users of OnePlus. Reportedly, the newly launched OnePlus Nord 2 exploded in Dhule, Maharashtra. As reported by the user, Suhit Sharma, the OnePlus Nord 2 5G caused burn and some serious damages to the phone. This was not the first such incident reported among Nord 2 users. The Chinese smartphone maker has reached out to him for assistance though. OnePlus has said to bear the medical expenses for Suhit and also offered him a brand new smartphone, according to MySmartPrice.

The company is yet to say anything officially on this matter. The victim has said on his Twitter profile that OnePlus is in constant touch with him.

This reported blast of OnePlus Nord 2 5G came as a shock to many. OnePlus is about to launch a new Limited edition smartphone Pac-Man on the lines of Nord 2. The Pac-Man will launch along with the proposed launch on OnePlus 9RT.

OnePlus Pac-Man is being confirmed by the company to come with a price tag of ₹37,999 for Indian buyers. Interestingly, the back design will glow in dark atmosphere. The Nord 2 x Pac-Man edition smartphone targets the young and game enthusiasts. Pac-Man is believed to ship with 12GB RAM and 256GB internal storage. 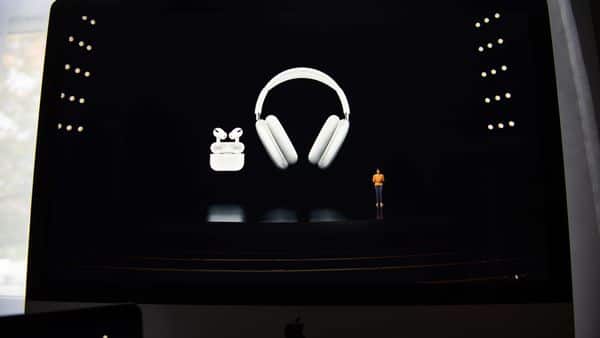 Are AirPods out? Why cool kids are wearing wired headphones