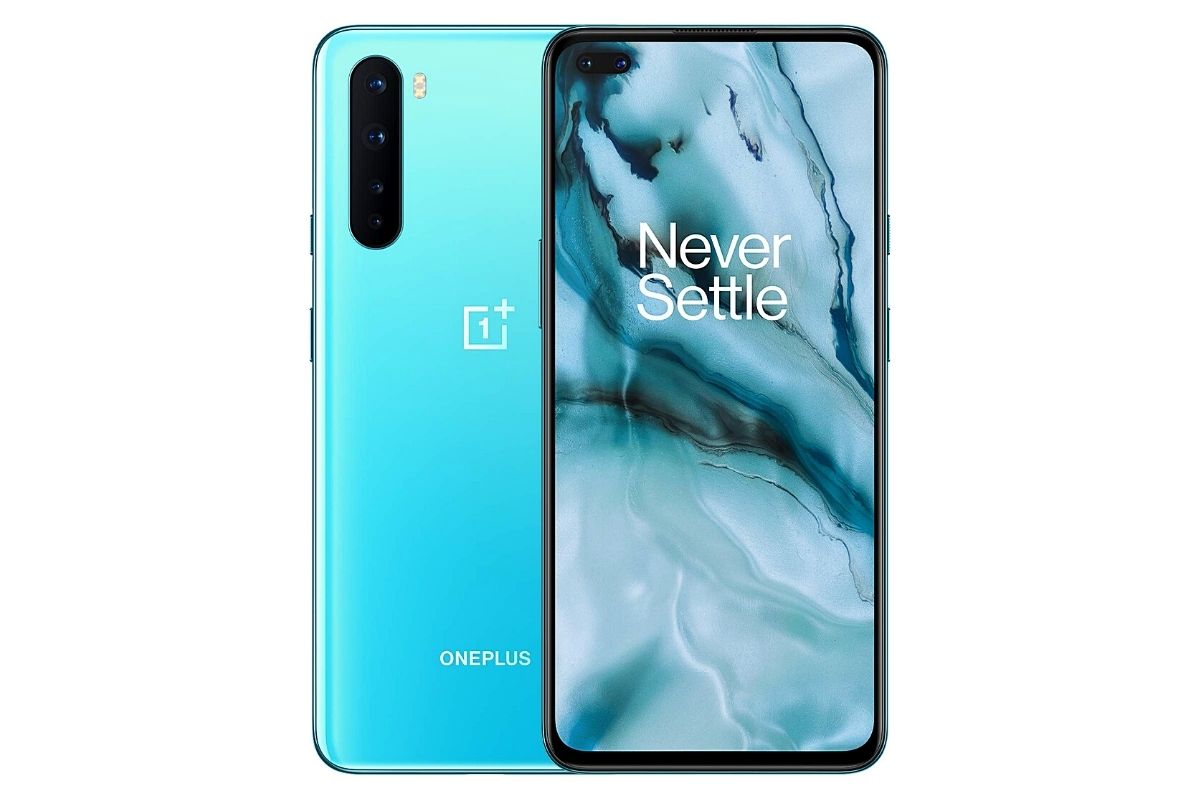 Some OnePlus Nord users claim that they are facing battery issues after updating to the Android 11-based OxygenOS 11, while others state that the App Locker feature is broken.

OnePlus has temporarily paused the stable Android 11 update for the OnePlus Nord smartphone. The mid-budget 5G-enabled Nord started receiving the stable Android 11-based OxygenOS 11 earlier this month, weeks after the company started the beta programme on the smartphone. According to the OnePlus community consultant, the software update was halted due to “some bugs” and to ensure a smooth user experience. The Chinese tech company says that users facing errors after updating their OnePlus Nord will receive fixes through the later version updates.

At the moment, OnePlus has not provided any details over the kind of errors Nord users are facing, though several customers have taken online to raise concerns. Some users claim that they are facing battery issues after updating to the Android 11-based OxygenOS 11, while others state that the App Locker feature is broken. OnePlus Nord user ‘iamsandy84’ on the OnePlus Community forum states, “I am not receiving any notification apart from Whatsapp and Messages apps. All the other apps and Work Apps notifications are invisible… Horizon Light while Charging is not Visible. Sometimes Apps are starting with a Lag.”

The company would likely fix these issues with the next OTA update that can be expected to roll out in the coming days. OnePlus Nord users must keep checking the availability for software update manually, as the phone may not provide a notification due to the bug. Users can check availability by heading to Settings > System > System Updates. Additionally, they can report bugs and errors they are facing with the OnePlus Community app.

The OnePlus Nord started receiving features such as Canvas always-on display, new UI designs, story feature on the Gallery app, and other optimisations Android 11. The smartphone also added a shortcut key for Dark Mode, a new shelf UI, and stability for some third-party apps for an improved user experience. 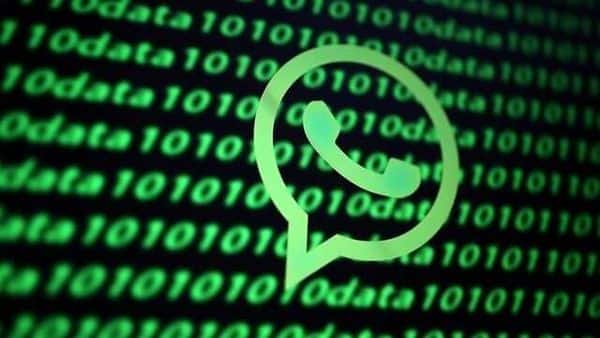 WhatsApp users can find out if they have been blocked by a contact. Here’s how Govt Says No Link Between 5G and Spread of COVID, Urges Public to Not Fall for Baseless Claims 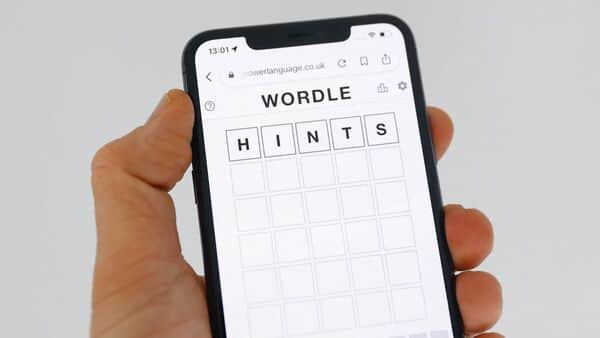 Can you guess Wordle 353 word of the day for June 7? Check hints, answer here