News of OnePlus 8T is now launching on October 14. Earlier, the phone was expected to be launched in early October, but new leaks suggest that the launch of the phone may be slightly delayed due to the coronavirus epidemic. The major reason for this is being said to be affected by production. The OnePlus 8T is reported to have a different camera setup design than the OnePlus 8 Series. The upcoming phones can be launched with Snapdragon 865 chipset and can also support 65W fast charging.

According to the information given by Tipster, OnePlus 8T will launch on October 14 next month. The tipster has also reported that its launch could be delayed due to the ongoing epidemic. Overall, the OnePlus 8T will be delayed compared to the OnePlus 7T launched last year. Recall that last year OnePlus 7T was launched in September. No information has been given by OnePlus regarding the launch event this year. Considering the current situation, it can be said that OnePlus will also hold its upcoming event virtually.

Recently the specifications of this phone were leaked with the renders, according to which, the phone will have a 6.55-inch full-HD Plus resolution display with a 120Hz refresh rate. Earlier the report claimed that this phone will be powered by Snapdragon 865+ processor, with which the phone will be given two configurations, one 8GB RAM + 128GB storage and the other 12GB RAM + 256GB storage.

Apart from this, it was also claimed that the phone will have a 48-megapixel primary camera and a 16-megapixel ultra-wide-angle camera and a 5-megapixel macro camera, as well as a 2-megapixel portrait camera sensor, will also be part of this camera setup. OnePlus 8T smartphone can be given a 32-megapixel camera for selfie and video calling, which will be located on the top left side of the screen with a punch-hole cutout.

With this, it is believed that the phone will support 65W fast charging with a 4,500mAh battery. This phone can work on Android 11 based OxygenOS 11. 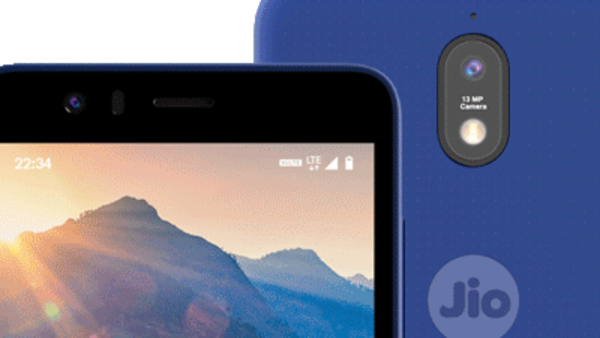 JioPhone Next: Where, how to get the ‘Pragati’ powered smartphone