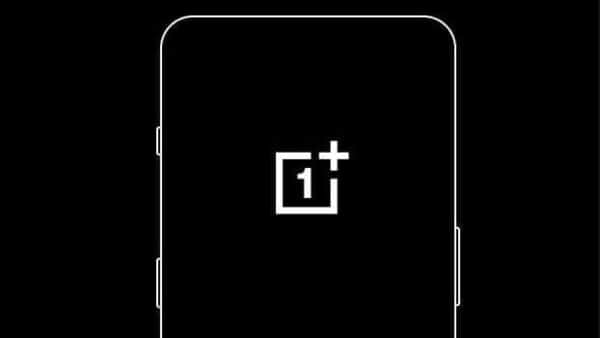 According to 91Mobiles, OnePlus 11R 5G phone with model number OnePlus CPH2487 has been certified by BIS, hinting at its imminent launch. The listing, however, does not reveal any features of the device.

OnePlus 11R may come powered by Qualcomm Snapdragon+ Gen 1 processor with a clock speed of 3GHz (and not 3.2GHz). It may have a model number – CPH2487.

OnePlus 11R is said to run on OxygenOS 13.1 based on Android 13. To perform camera duties, the smartphone is tipped to come with three camera setup on the back. There could be a 50MP main sensor paired with a 12MP secondary sensor and a 2MP third sensor. For selfies and video calls, the device may come with a 16MP camera at the front.

The smartphone is expected to come backed by a 5,000mAh battery. It may offer 100 watt fast charging support. Likely features of OnePlus 11R include an alert slider, IR Blaster, an in-display fingerprint sensor, and stereo speakers. Leaked live images of the phone confirmed the presence of the Alert Slider as well as the triple rear camera setup and a centred punch-hole display. 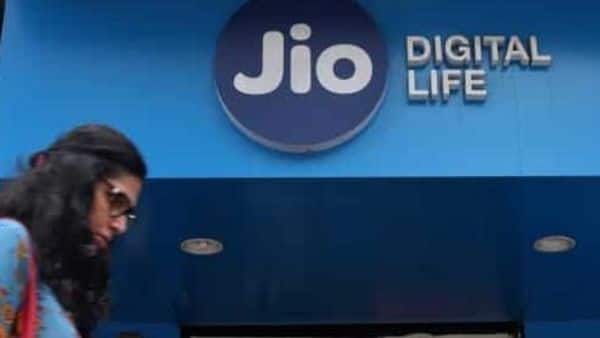 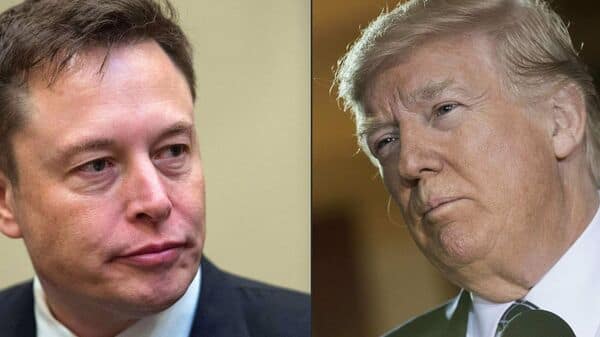