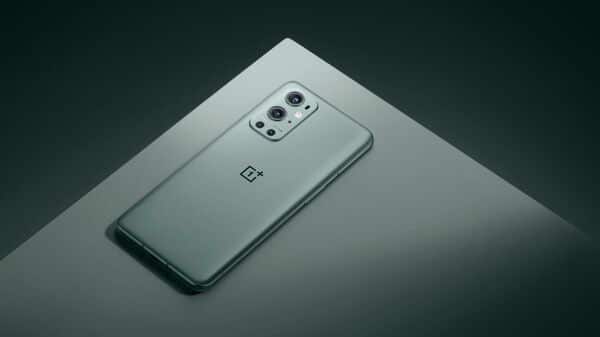 According to a recent tipp, OnePlus could launch its OnePlus 11 this December. Just when it was believed that the OnePlus 10T would be the last flagship offering from the company this year, the reports of the Chinese smartphone brand started doing the rounds.

Reportedly, the alleged OnePlus 11 will be powered by the Qualcomm Snapdragon 8 Gen 2 SoC. Moreover, it is expected that OnePlus could launch two phones soon which are the OnePlus 11 and the OnePlus 11 Pro.

A China based tipster Digital Chat Station has tipped that, OnePlus is likely working on a new smartphone which will be powered by the Qualcomm Snapdragon 8 Gen 2 SoC. It is an upgrade over the Qualcomm 8+ Gen 1 SoC. No further information about the smartphone has been revealed so far.

To recall, OnePlus has recently launched its OnePlus 10T 5G in India along with global markets. The smartphone is the first ‘T’ series to come after a gap of two years. The OnePlus 8T was the last ‘T’ series phone which was launched in 2020. The new handset comes powered by Qualcomm Snapdragon 8+ Gen 1 processor and offers 150 watt charging support. Major update coming with the OnePlus 10T is that the company has removed the alert slider from the device.

The smartphone has two colour options- Jade Green and Moonstone Black. OnePlus new phone is equipped with a 6.7-inch full-HD+ Fluid AMOLED display with 1,080×2,412 pixel resolution. The phone’s screen has low-temperature polycrystalline oxide (LTPO) technology and is layered with Corning Gorilla Glass 5 on top for protection. OnePlus 10T offers a refresh rate of up to 120Hz, has 10-bit colour depth, and is HDR10+ certified.

OnePlus 10T is equipped with triple camera sensors at the back. The camera system comprises a 50MP Sony IMX769 main sensor (f/1.8 aperture), an 8MP ultra-wide sensor (f/2.2 aperture) with 119.9 degree field of view and a 2MP macro sensor. How to boost your digital security with password managers Cyberwarfare: Everything you need to know