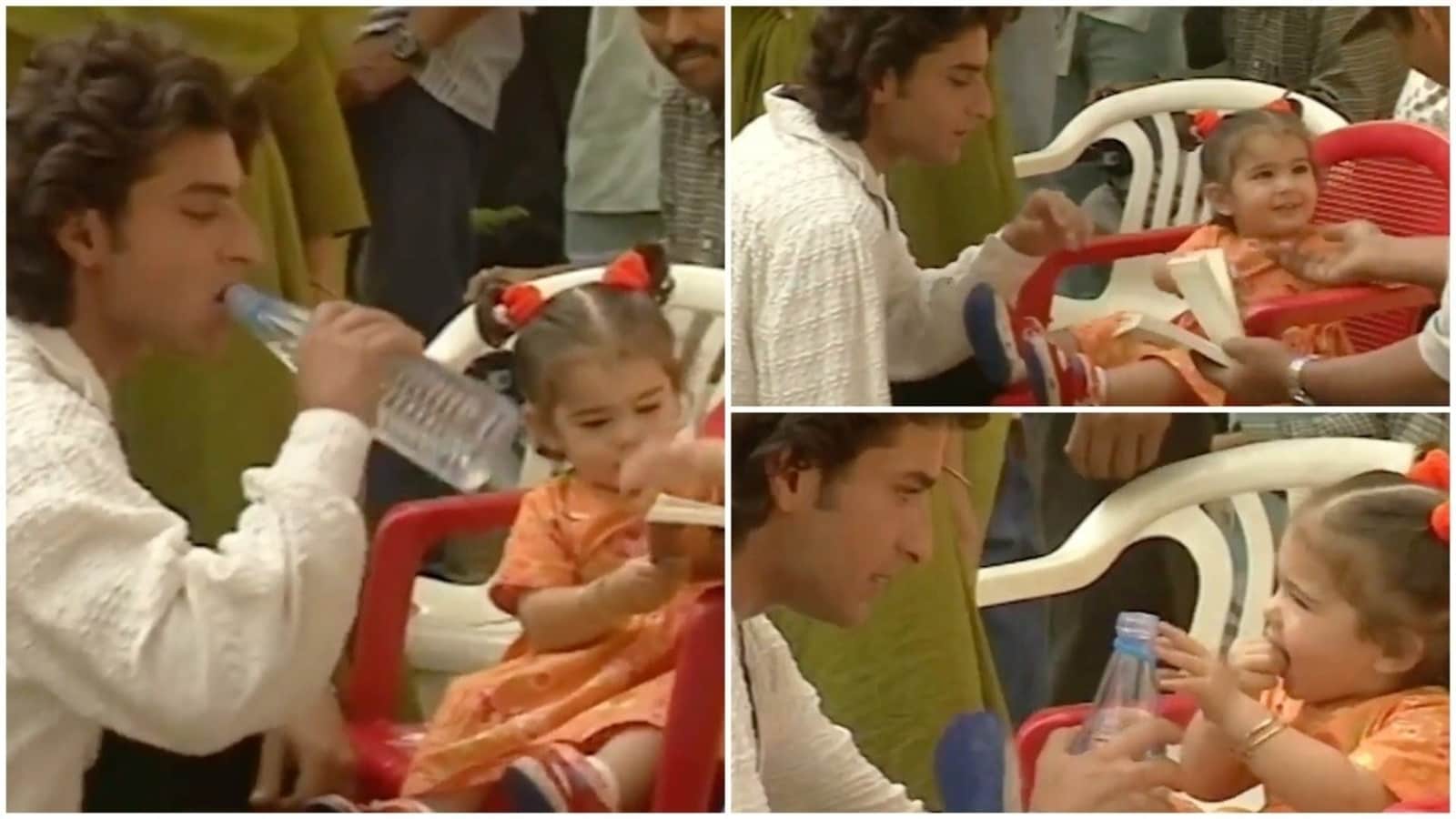 An old video of a young Saif Ali Khan playing with daughter Sara Ali Khan when she was just a baby has surfaced online. The old video shows Saif and Sara spend some time on what appears to be a film set. The video is from 1996 when Saif was shooting Hameshaa. Fans got excited about the cute quotient, saying that it is proof that all of Saif’s babies are cute. Also read: Sara Ali Khan gets upset, refuses to pose for paparazzi: ‘You pushed me’

The video, which has music in the background but no ambient sounds, was shared on Reddit on Thursday, in the sub-reddit Bolly Blinds N Gossip. In the video, a youg Sara, wearing orange frock, is sitting on a plastic chair as Saif kneels in front of her. The father-daughter can be seen sharing some quality time together surrounded by other people. By the looks of the ambience, it appears to be a film set with Saif taking some time out for his daughter in between shots.

Fans were all hearts for the moment. One comment read, “All of Saif’s babies are so cuteee.” Another fan commented, “This man needs to monetize his DNA.” Many others remarked that while a young Saif looked like his son Ibrahim Ali Khan, baby Sara looked like Saif’s sister Soha Ali Khan’s daughter Inaaya Naumi Kemmu.

Eagle-eyed fans were quick to identify the shoot location and the film in the comments. One comment read, “I think they were picturing “Neela Duppatta Peela Suit” (observe the blue yellow churi flowing in between). I think Kajol was there in that song, forgot the movie name.” A reply to this comment stated, “Yeah, you’re right. I remember Saif talking about shooting this song and he said how Sara was there and she was enjoying it.”

In a separate video posted by Movie Talkies in 2019, Saif had confirmed it is from his 1997 film Hameshaa, which also starred Kajol and included the popular song Neela Duppatta Peela Suit. In the video, Saif said they were shooting a song that day, which Saroj Khan was choreographing. The video was shot in 1996

Sara is Saif’s daughter with his first wife Amrita Singh. Ibrahim is her younger brother. Saif also has two sons with second wife actor Kareena Kapoor Khan- Taimur and Jehangir. Sara made her Bollywood debut with Kedarnath in 2018 and has since appeared in films like Simmba and Atrangi Re. 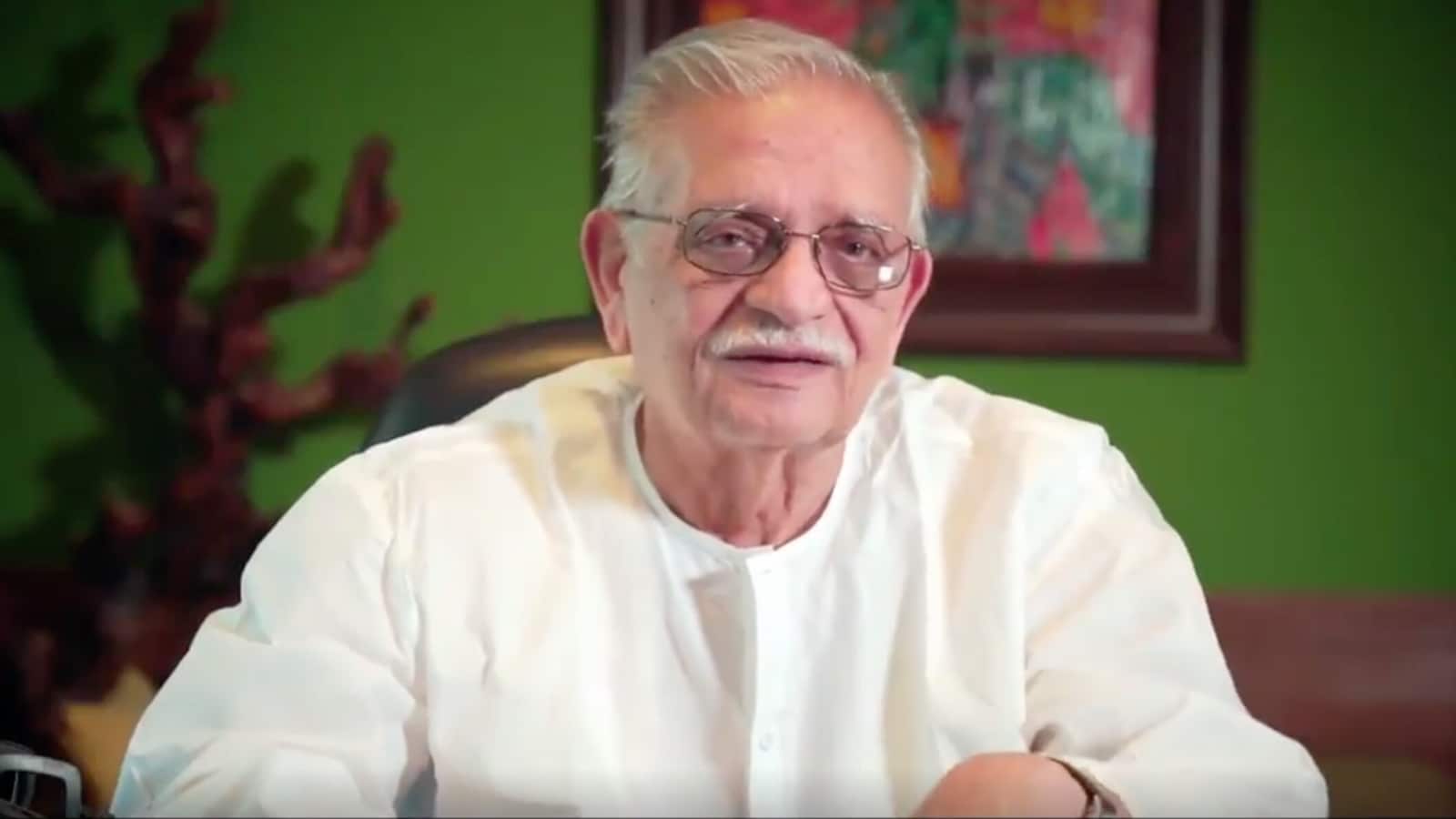 How Gulzar reacted when two girls showed up at his home, praised him for poem he never wrote 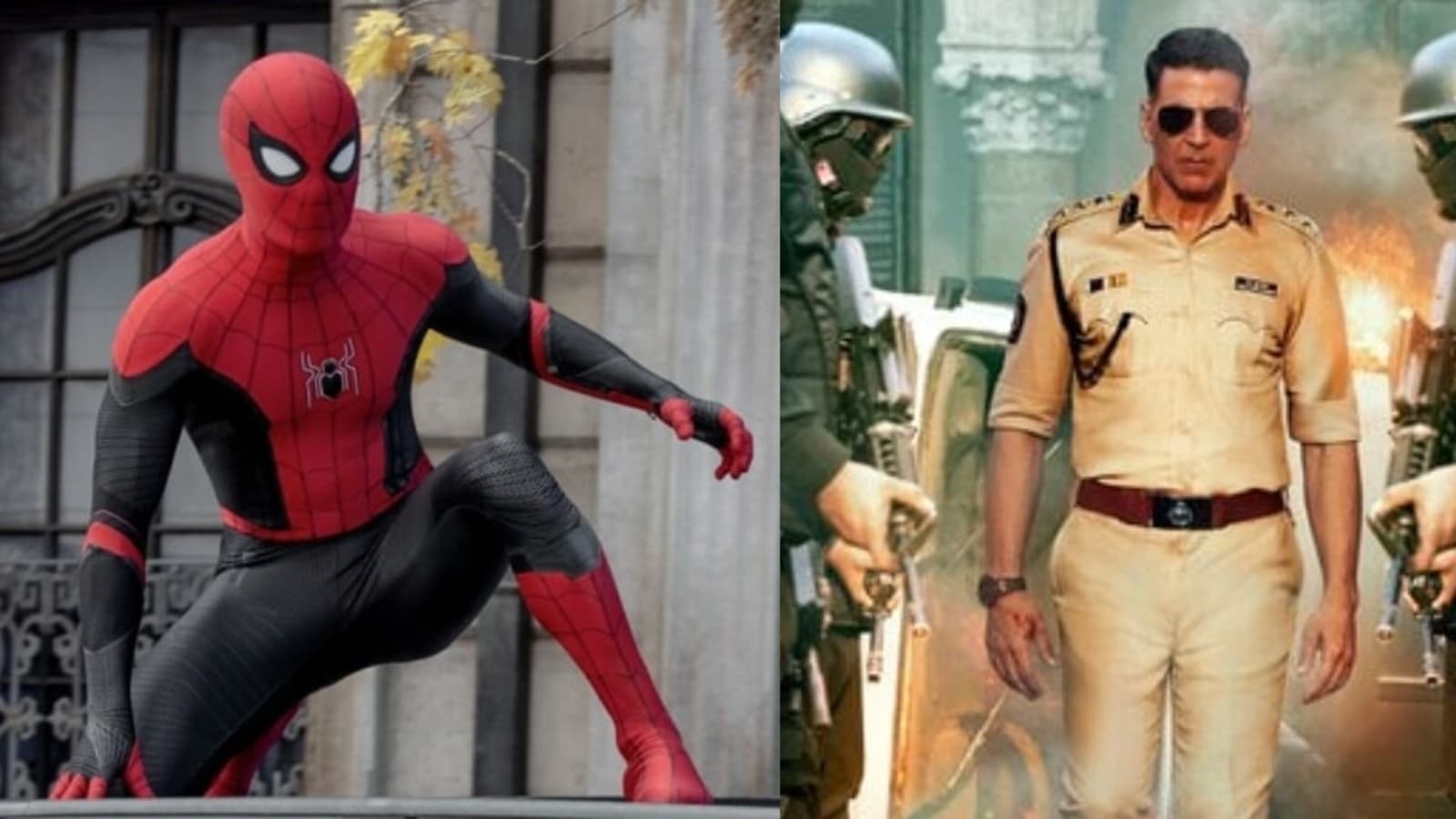 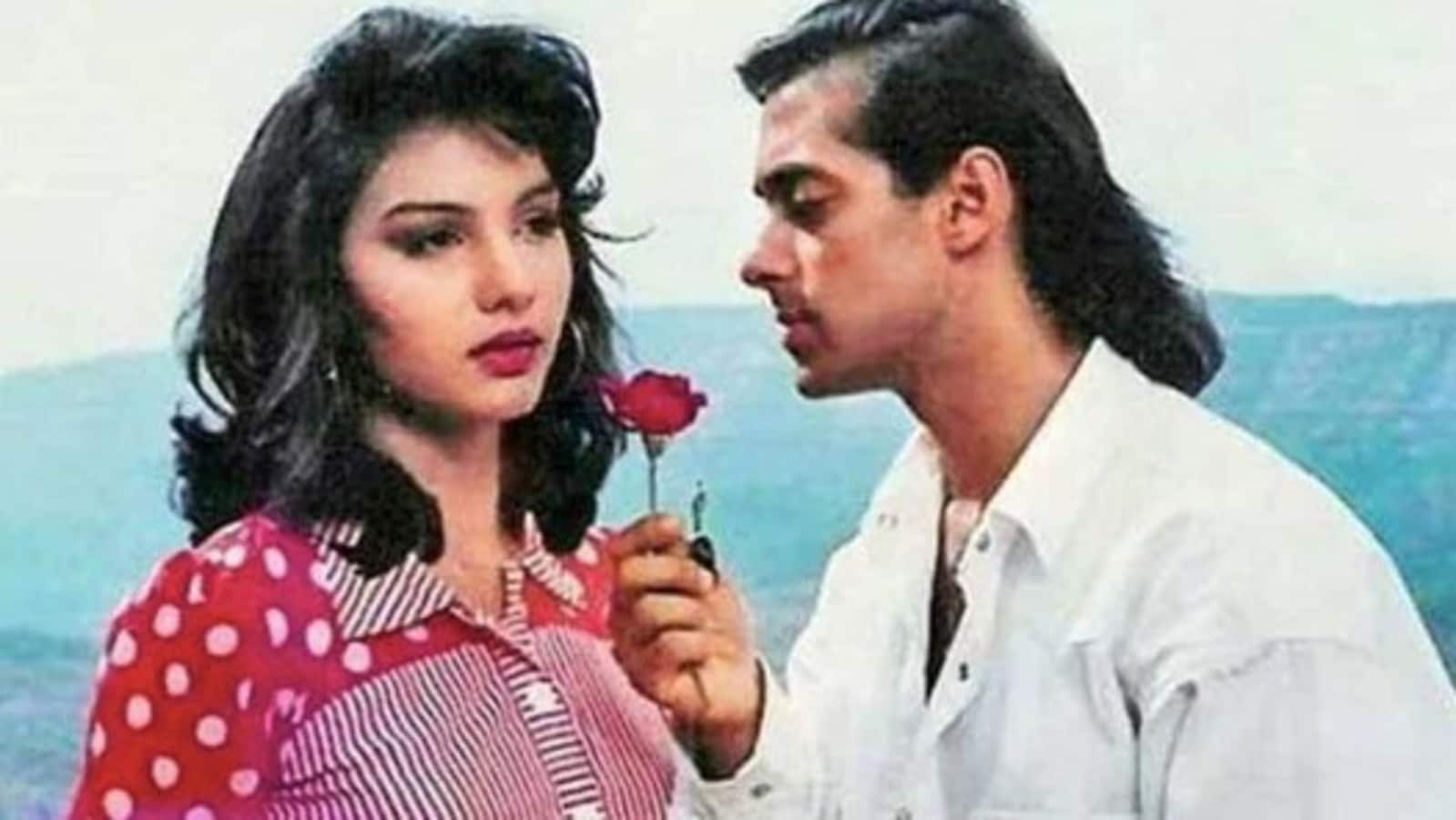 Somy Ali says not being in touch with Salman Khan is healthier for her: ‘Don’t know how many girlfriends…’ | Bollywood