Oil prices held their ground on Wednesday after tumbling in the previous session as markets braced for minutes from the U.S. Federal Reserve’s December policy meeting.

The Fed raised interest rates by 50 basis points (bps) in December after four consecutive increases of 75 bps each. If the Fed intensifies its rate hikes, that could slow the economy and hamper fuel consumption.

It had dived 4.1% on Tuesday, the largest daily decline in more than three months, after the Chinese government raised export quotas for refined oil products in the first batch for 2023, signalling expectations of poor domestic demand and as the head of the International Monetary Fund warned of weakening economic activity in the United States, Europe and China.

The dollar weakened after posting big gains in the previous session. A weaker dollar typically boosts demand for oil as dollar-denominated commodities become cheaper for holders of other currencies.

Industry group American Petroleum Institute is due to release data on U.S. crude inventories at 4.30 p.m. EDT (2030 GMT) on Wednesday. The Energy Information Administration, the statistical arm of the U.S. Department of Energy, will release its own figures at 10.30 a.m. (1430 GMT) on Thursday. 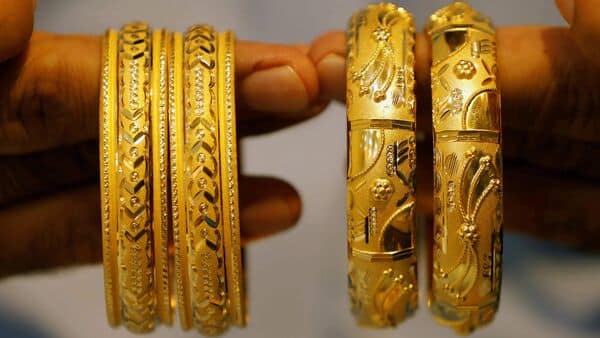 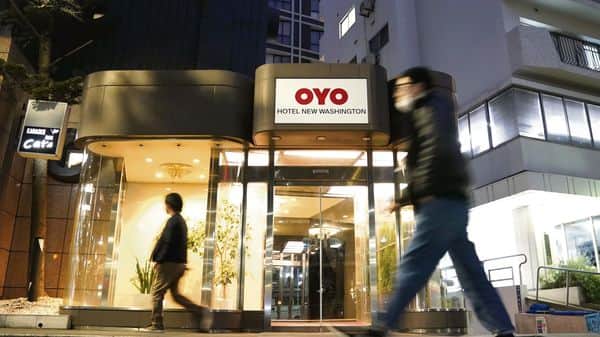