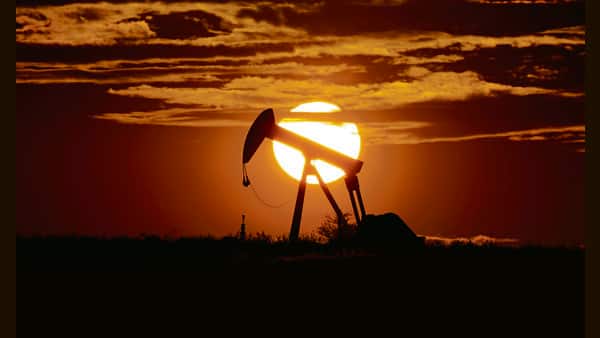 Despite the fall in prices, experts believe that the near-term outlook remains positive due to hopes of demand recovery in China after the recent easing of travel restrictions.

According to recent data from the Joint Organisations Data Initiative, oil demand in China rose nearly 1 million barrels per day (bpd) sequentially to 15.41 million bpd in November. China is the second largest importer of crude oil in the world and hopes of an increase in demand boosts market sentiments.

Last week, executive director of International Energy Agency (IEA), Fatih Birol, had said that energy markets could be tighter in 2023, especially if the Chinese economy recovers and the Russian oil industry struggles under sanctions.

Ravindra V. Rao, head of commodity research at Kotak Securities Ltd., said, “Both OPEC and IEA mentioned Chinese demand recovery as the driving force behind oil consumption in 2023. International Energy Agency (IEA) lifted its forecast for oil-demand growth for 2023 by nearly 200,000 bpd to 1.9 million bpd to average a record 101.7 million bpd, with nearly half the rise from China, while OPEC forecasts Chinese demand to grow by 510,000 bpd in 2023 as China lifted Covid restrictions.”

He added that Chinese demand expectation as well as price cap on Russian oil imports, which has been rippling through the global markets, might keep supporting crude prices in the near term. Mutual funds bought these midcap stocks the most last month 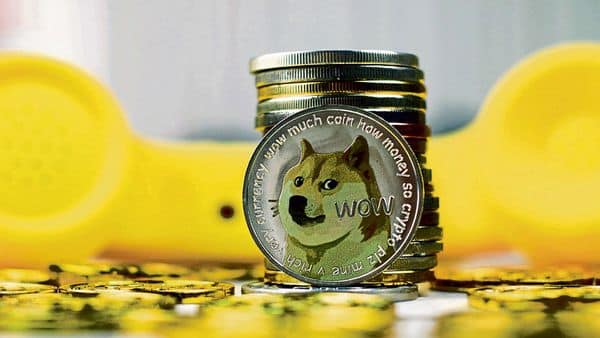