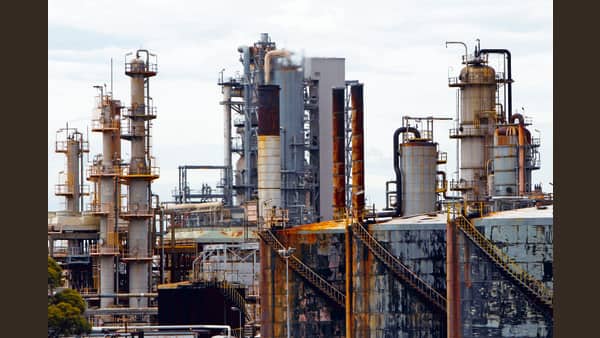 NEW DELHI: Global crude oil prices ticked higher on Thursday amid persistent concerns of supply disruption, amid a looming rail stoppage in the US.

Labour unions in the US are negotiating for a new contract which is likely to impact rail shipments, which are crucial for transport of crude and refined products, analysts said.

Demand concerns emanating from China, however, capped gains, they added.

Ravindra Rao, head of commodity research at Kotak Securities, said, “NYMEX crude trades mixed above $88/bbl as support from supply risks relating to US railway strike, Russia and Iran and US plan to buy crude for strategic reserves and IEA’s forecast of higher fuel switching is countered by monetary tightening stance of major central banks, China’s struggle with the virus spread and bigger than expected rise in US crude oil stocks.”

The International Energy Agency (IEA) on Wednesday said that it expects widespread switching from gas to oil for heating purposes, adding that it will average 700,000 barrels per day in the period of October 2022 – March 2023 – double the level of a year ago.

“Crude oil has come off the lows but is struggling to build on the momentum amid mixed factors. Rise in US crude oil stocks and shaky risk sentiment may weigh on crude price,” he said.

Despite the recently volatility in the oil prices, retail prices of fuel in the India have largely remained unchanged for nearly four months now. In the national capital, petrol is sold for ₹96.72 per litre, and diesel is priced at ₹89.62 a litre. These oil and gas stocks are hot pick as crude burns Stock tips for trading on social media platforms: Sebi has a warning