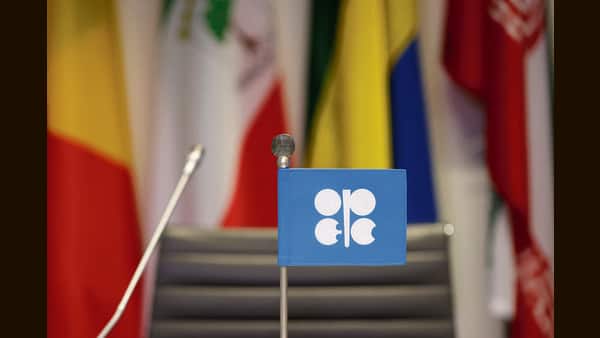 New Delhi: Global crude oil prices were subdued on Friday ahead of a meeting of the Organization of the Petroleum Exporting Countries and its allies (Opec+) on Sunday and the European Union’s proposed price cap on Russian crude kicking in on Monday.

Opec and its allies including Russia are scheduled to meet on Sunday. The cartel will deliberate on production cuts in a bid to support prices. It is widely expected that Opec+ will stick to its latest target of reducing oil production by 2 million barrels per day (bpd) when it meets on Sunday, but some analysts believe that crude prices could fall if the group does not make further cuts, according to news reports.

Around 0520pm, the February Brent contract on the Intercontinental Exchange (ICE) traded at $86.72 per barrel, down 0.18% from its previous close. The January contract of West Texas Intermediate (WTI) fell 0.18% to $86.72 per barrel.

European Union governments have tentatively agreed on a $60 a barrel price cap on Russian seaborne oil with an adjustment mechanism to keep the cap at 5% below the market price, Reuters has reported citing sources.This still needs formal approval before the bloc’s sanctions on Russian crude kick in on 5 December.

Russia is currently among the top suppliers of crude to India.

According to Vortexa, an energy intelligence firm, India imported 36,255 barrels per day of crude oil from Russia in December 2021 compared to 1.05 million bpd from Iraq, and 952,625 bpd from Saudi Arabia. Fall in stock price of LIC is a temporary blip, says govt 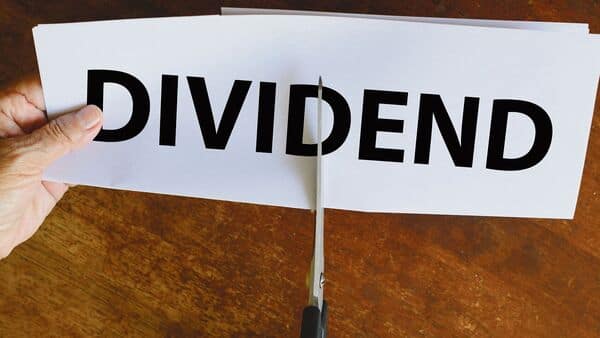 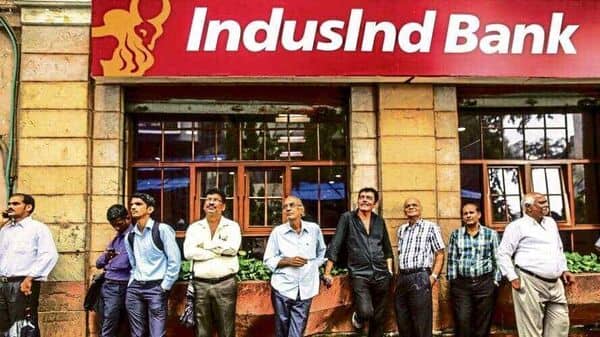