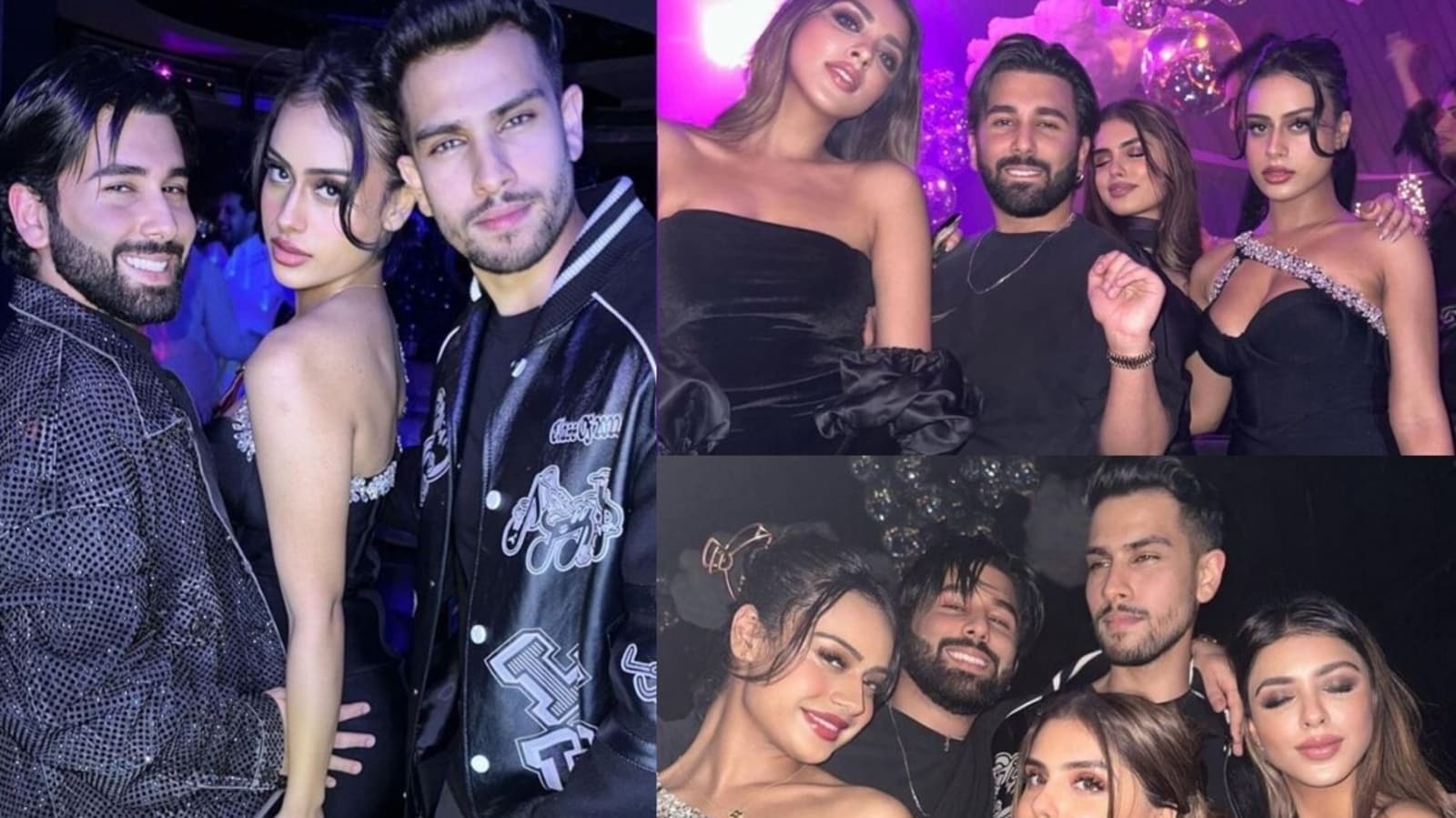 Nysa Devgn celebrated the new year at a Dubai nightclub with her friends Orhan Awatramani, Tania Shroff, and actor Ahan Shetty. The 19-year-old daughter of actors Ajay Devgn and Kajol went on holiday on Friday to Dubai to ring in the new year. She has been enjoying her time away from home, posing for photographs and dancing away before 2022 ended. (Also read: Nysa Devgan, daughter of Ajay Devgn and Kajol, dances in Dubai before New Year’s Eve. Watch)

Sharing a recap of the night before, Orhan put up an Instagram Reel with the caption, “Why must all good things come to an end (dizzy symbol and sparkle emojis) #HNY 22’23.” The video shows Nysa, Orhan and the rest of the gang getting into a large black SUV as they head to the Dubai nightclub. The majority of the group are dressed in black. Nysa wore a short black dress with shiny silver embellishments on the straps. In the car, she had worn a leather jacket which she later removed at the club.

Nysa and her friends were seen drinking, dancing and enjoying themselves as they posed together in the video and for photographs. Their friend Vedant Mahajan commented on the Reel, “Reels ka raja Orhan (folded hands emoji).” While Mahika Rampal, daughter of actor Arjun Rampal, added, “Obsessed w y’all (heart and fire emojis).” One Instagram user stated, “New year resolution, make more reels.”

Earlier this year, her father Ajay had told ETimes in an interview, “My daughter has not mentioned to me (at least yet) that she wishes to join the movies. So, everything else is hypothetical.” He had added, “She is just a teenager. She hasn’t told Kajol or me what her final career choice would be. As of now, she is studying overseas. If she decides to pursue a career in the film industry, it will be her choice. As parents, we will always support her.”

Ajay’s next as actor and director is Bholaa which will release in March 2023. The Hindi film is an official remake of the 2019 Tamil film Kaithi and will also stars Tabu.

Nysa recently finished her schooling from the Glion Institute of Higher Education in Singapore and will continue her higher studies in Switzerland. She also has a younger brother Yug, who is 12. 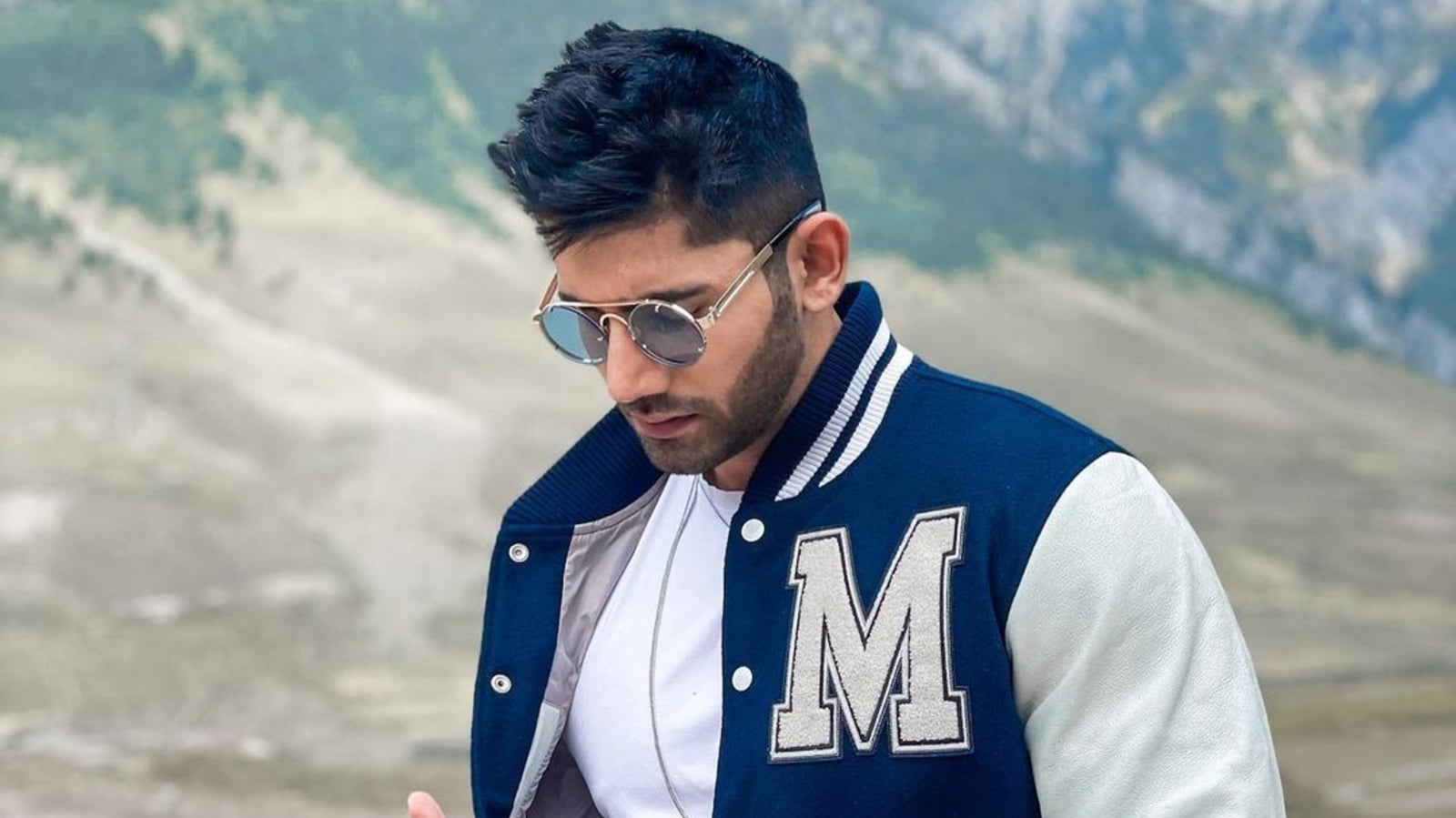 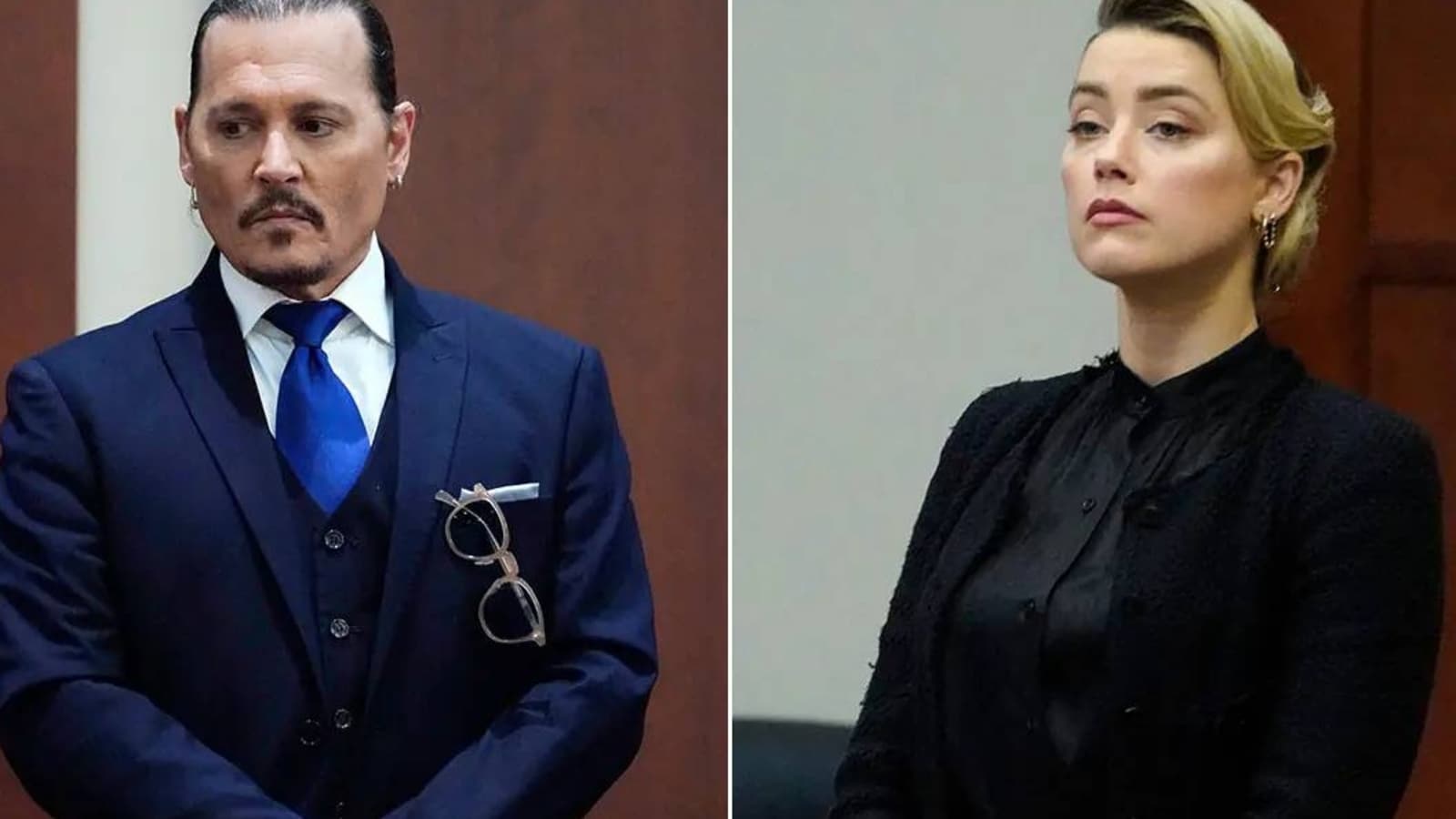 Johnny Depp vs Amber Heard verdict explained: Why does she have to pay ₹116 crore in damages and him only ₹15 crore 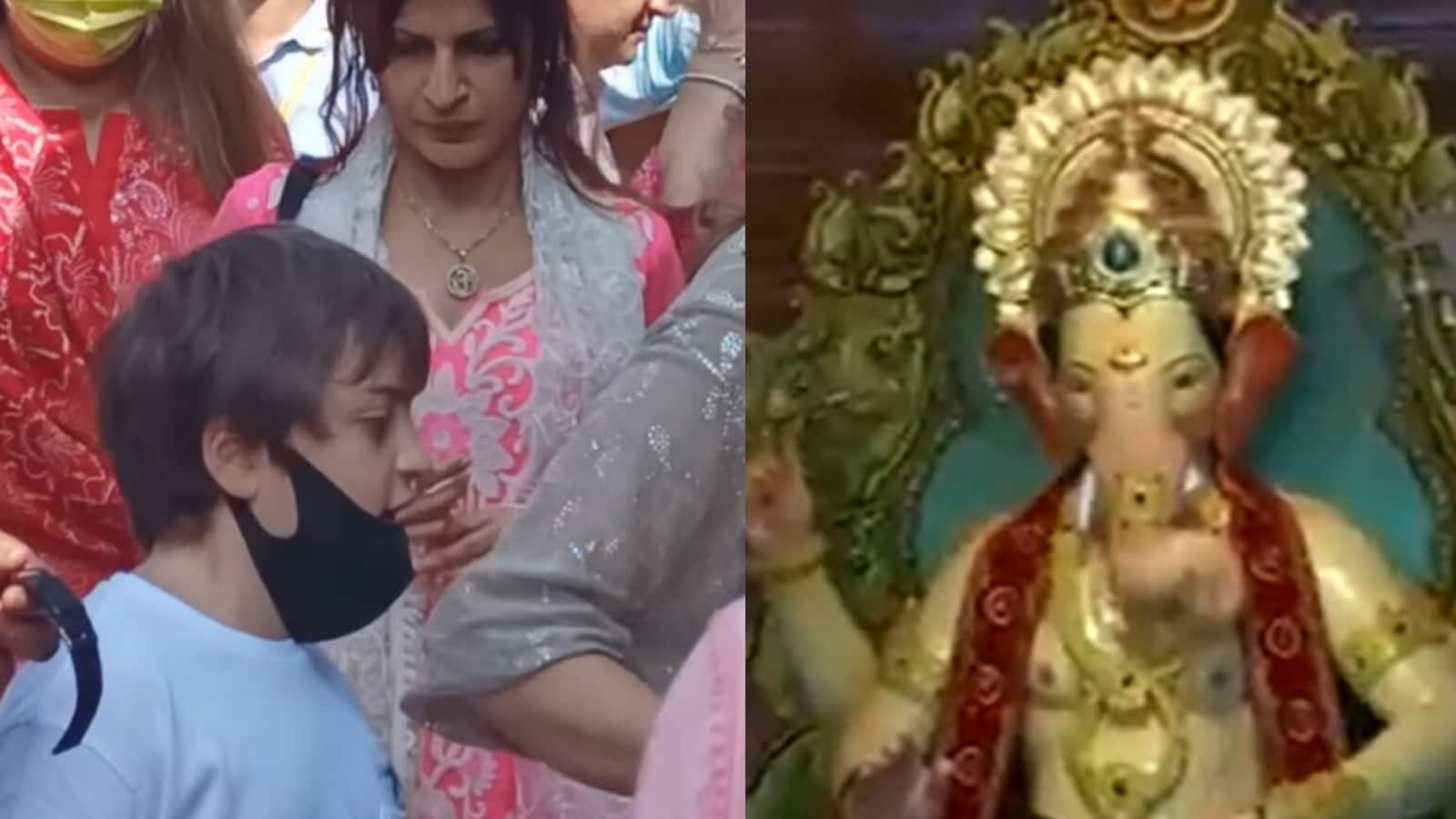