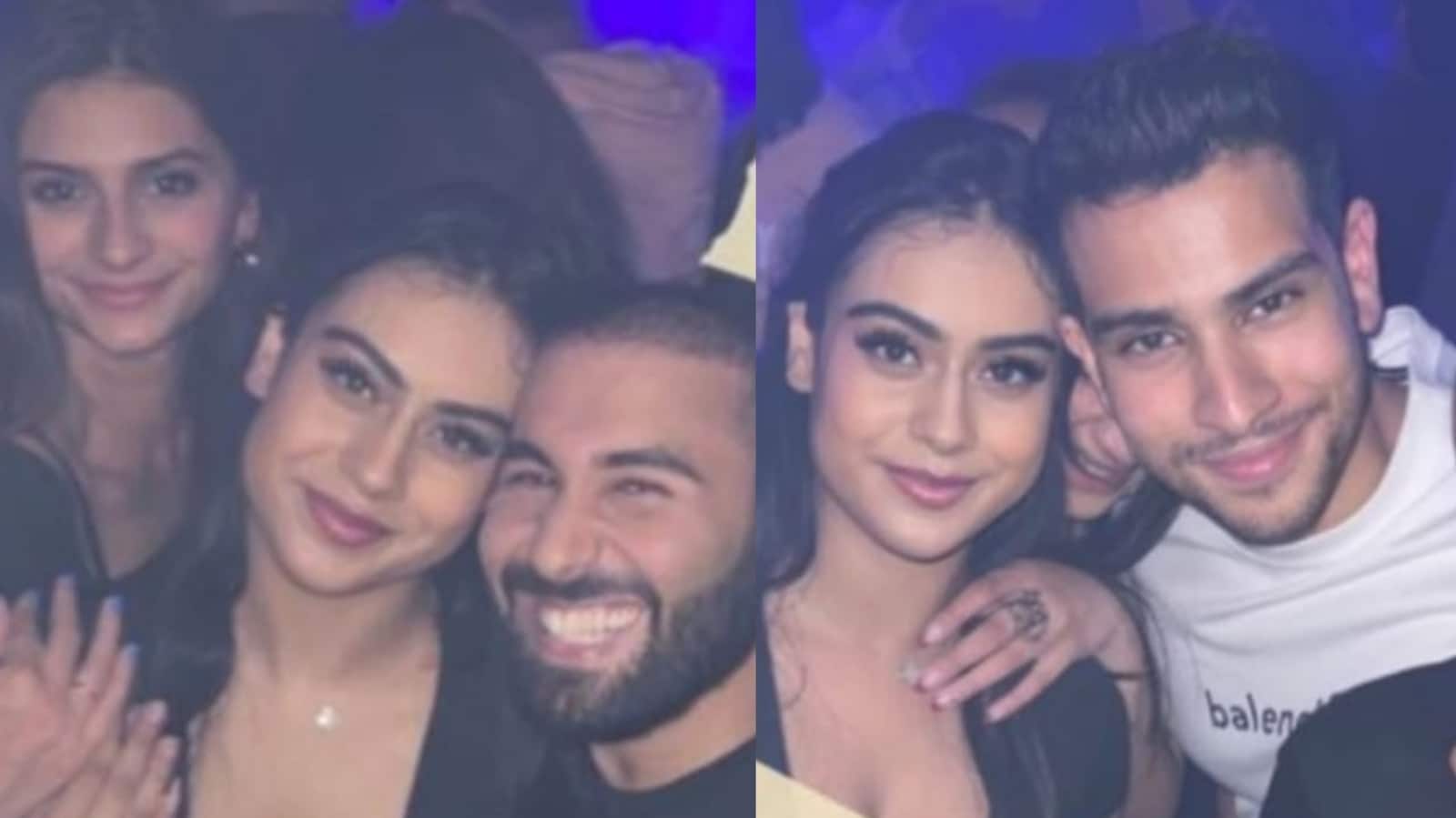 Kajol and Ajay Devgn’s daughter Nysa Devgan was spotted partying with a few friends recently, which included Arjun Rampal’s daughter Mahikaa Rampal. Pictures of the friends’ night out were shared on social media by a number of attendees at the party, following which they were shared by fan clubs online as well. Also read: Nysa Devgn channels Catwoman in party pic with her friend, fans says she is ‘just like her mommy’ Kajol

Pictures from the party were shared on Sunday on Instagram Stories by Nysa and Mahikaa’s friends Greesha Gupta and Orhan Awatramani. In the pictures, Nysa can be seen in a club, posing for the pictures on the dance floor with her other friends. In one of the pictures, she and Mahikaa are seen posing with Orhan, as they all look and smile towards the camera. In other pictures, the two star kids can be seen with their other friends at the same venue.

Nysa regularly shares pictures of her lifestyle and outings on social media. While her Instagram account is private, she shares snapshots from her life on the photo-sharing platform VSCO. Nysa recently turned 19. She is currently pursuing international hospitality at Glion Institute of Higher Education in Switzerland.

Ajay and Kajol married in 1999. In 2003, the couple welcomed their daughter Nysa Devgan and in 2010, they welcomed their son Yug. While there have always been rumours that Nysa will enter Bollywood upon completing her studies, neither Ajay nor Kajol have ever confirmed this. In a recent interview with Film Companion, Ajay was asked about Nysa’s Bollywood debut. He said, “I don’t know if she wants to come into this line. To this moment she has shown disinterest. Anything can change anytime with children. She is abroad, she is studying right now.”

Mahikaa is the daughter of Arjun and his ex-wife, former model Mehr Jessia. The 20-year-old has a sister Myra and a half-brother named Arik, who is Arjun’s son with his girlfriend Gabriella Demetriades. A few years ago, in an interview with Hindustan Times Brunch, Arjun had hinted that Mahikaa may follow his footsteps. “She’s very good at theatre, she does that in school and has definitely got something there. If Mahikaa does want to act, she’ll need to study it. We’ve decided that she should go to film school and study the whole process. During her vacations, she could assist on my sets and see how it works,” he had said. 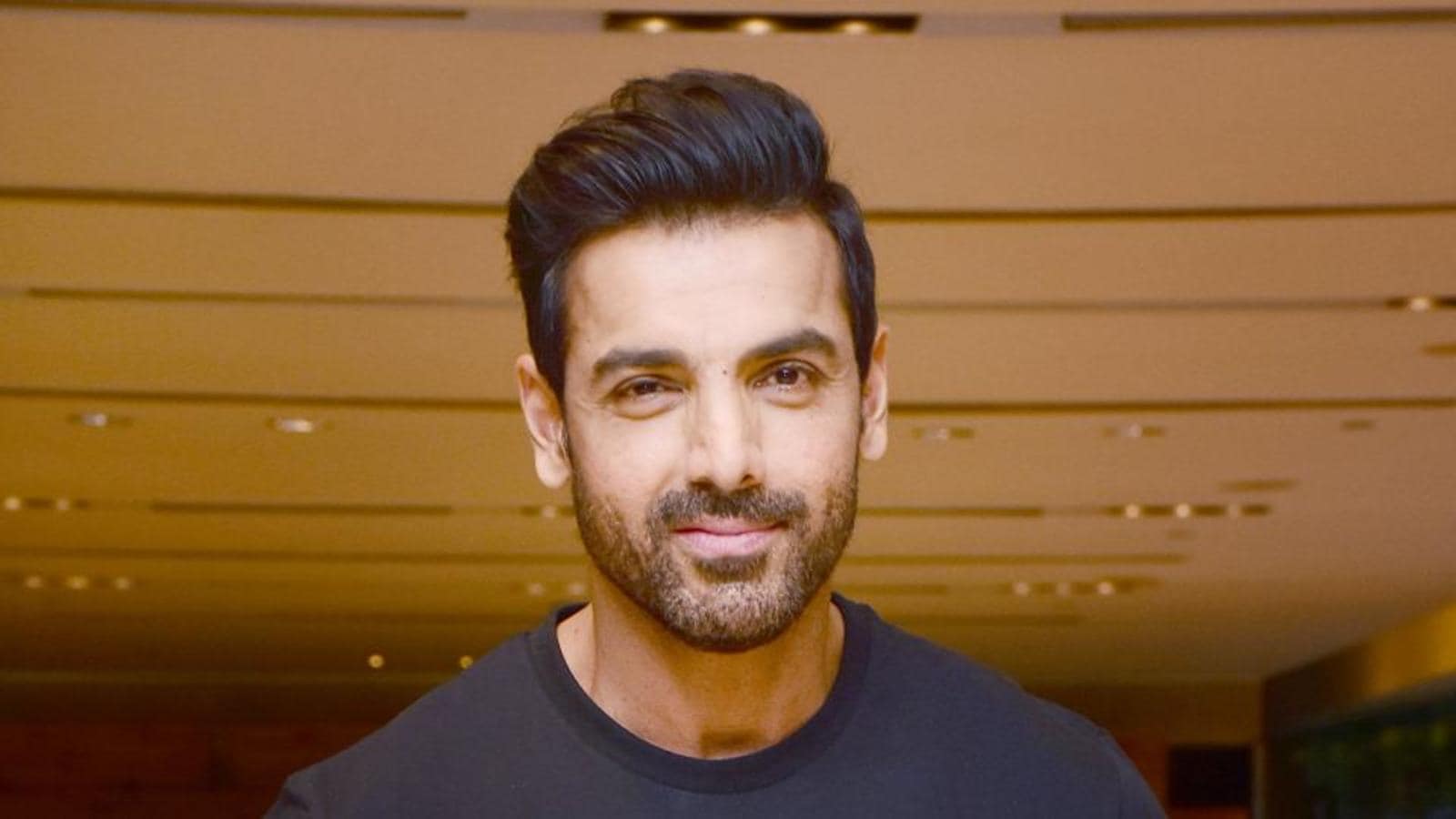 John Abraham: I am a big screen hero, can’t visualise myself coming for a subscription fee on OTT 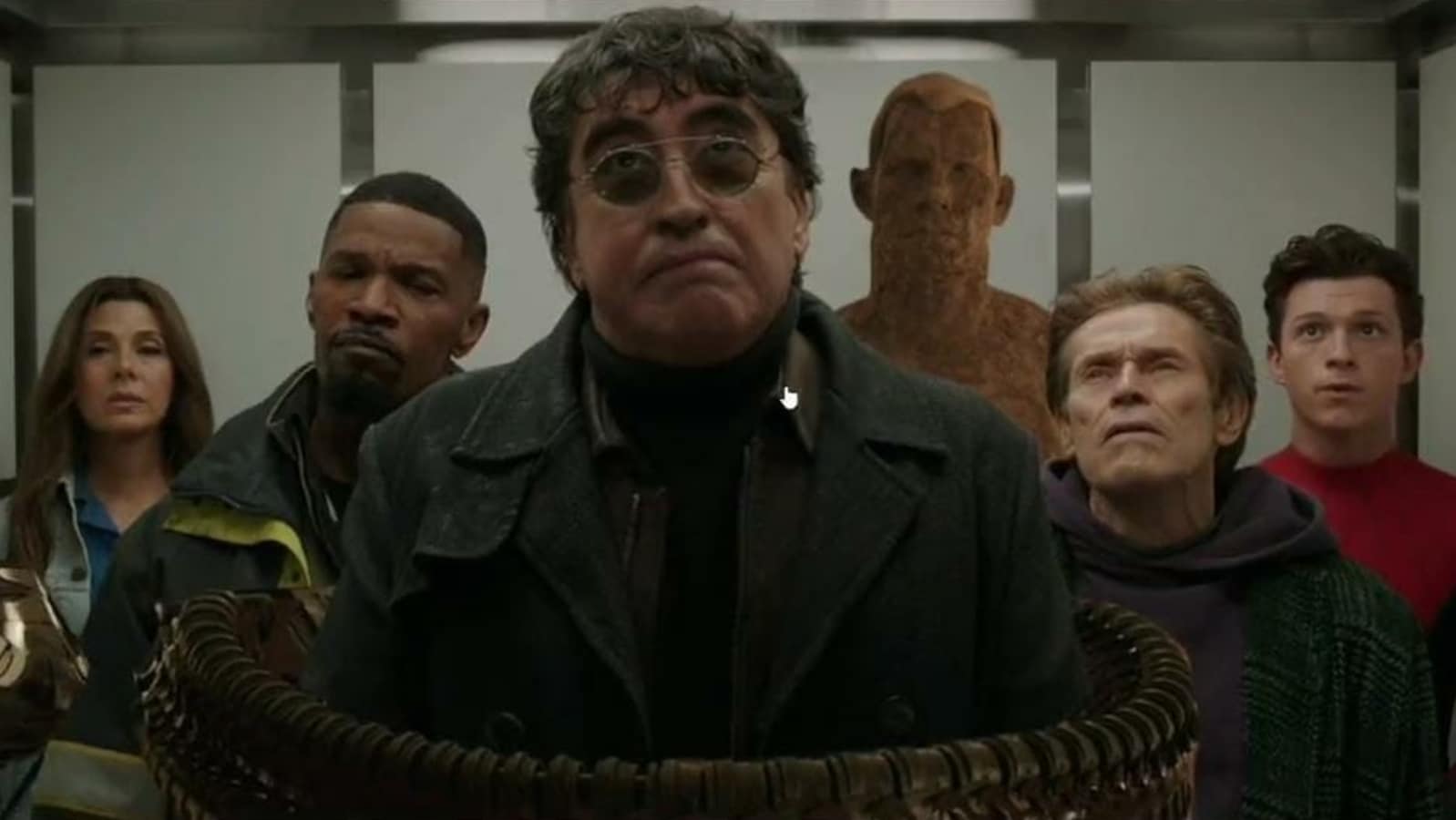 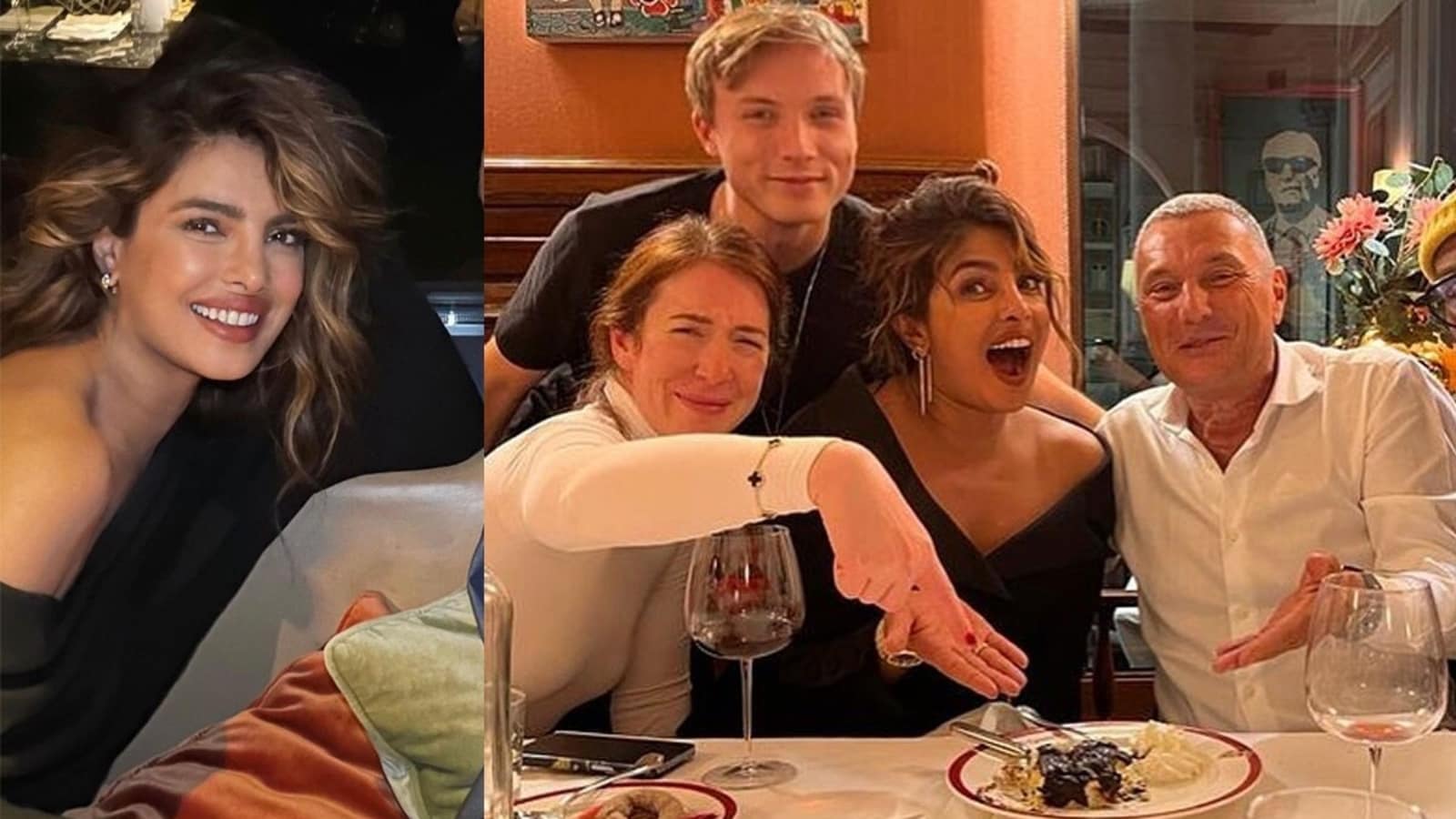 Priyanka Chopra acts goofy in front of the camera as she enjoys dinner with friends in Rome. See pic