FSN E-Commerce Ventures aka Nykaa which is the leading cosmetics-to-fashion e-retailer has been under pressure on stock exchanges in the last 7 trading sessions. During this time, Nykaa stock nosedived by nearly 18% and is currently near its record low level by end of January 20th. Amidst steep correction in stock price, brokerage ICICI Securities has upgraded its outlook on Nykaa.

But Nykaa shares have been on a downward slope since January 12th. Since then, the stock has plummeted by 17.96% on BSE in seven trading sessions.

The free fall in Nykaa shares comes after the expiry of the lock-in period for pre-IPO investors on November 9 last year. Also, the company had credited bonus shares in the ratio of 5:1. Notably, November month also followed the resignation of the company’s Chief Financial Officer Arvind Agarwal. The fashion e-retailer has been criticised for launching bonus shares during the time of expiry in the lock-in period for pre-IPO investors.

Nykaa is yet to announce its third-quarter results for FY23. However, in Q2 of the current financial year 2022-23, Nykaa posted a multi-fold increase in its consolidated net profit at ₹5 crore as compared to ₹1 crore in the same period a year ago. The consolidated Gross Merchandise Value (GMV) grew 45%year-on-year (YoY) to ₹2,345.7 crore in Q2 FY23.

In its latest research note dated January 20th, ICICI Securities analysts said, “We had always liked Nykaa’s business model. That said, post its listing on the Indian bourses, we’ve been staying on the sidelines due to valuations beyond our ability to comprehend (at peak stock price, revenue CAGR requirement over the next 20 years was 23%).”

Nykaa shares on BSE have nosedived by nearly 94% from its listing price of ₹2,001 apiece, while the stock has plunged by a whopping 89% from its IPO issue price of ₹1,125 apiece.

The brokerage believes that the cyclical slowdown in BPC and fashion businesses is somewhat priced in.

It added, “We believe Nykaa continues to present a combination of (1) the largest beauty and personal care (BPC) business in a growth market (India), (2) good profitability metrics and prudent capital allocation, and (3) omnichannel in the ‘true sense’ (going online to offline).”

That said, the brokerage also believes that competition may intensify from both vertical and horizontal peers.

Thereby, the brokerage’s note added, “we expect BPC revenue to grow, we believe Nykaa’s journey could be different – it will have to go more mainstream to drive this growth. Growth trajectory in fashion will be keenly watched out.” ICICI Securities has upgraded its outlook to ADD on Nykaa shares from Hold with a target price of ₹145. TCS to announce Q3 earnings today. Here is what to expect 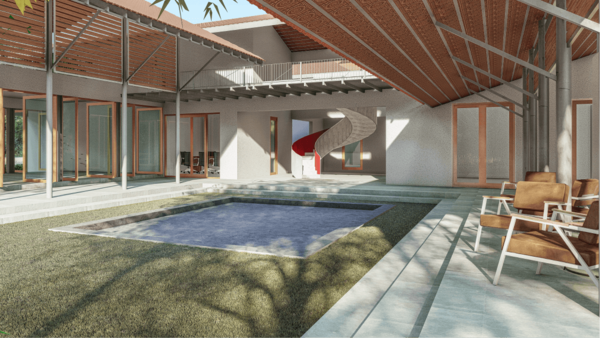 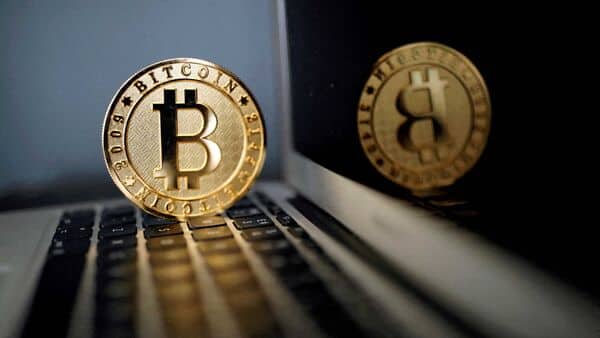 What Happens to Bitcoin With the Coming Ether Merge?