Lighthouse India held 2.04% stake, or a little over 5.81 crore shares, in Nykaa as of 12 November. It was reported that the PE firm will sell 0.65% of its stake worth ₹320 crore in Nykaa. Bank of America was the broker for the deal.

Nykaa’s pre-IPO lock-in period expired on 10 November. During the lock-in period, promoters and investors cannot liquidate pre-IPO securities which they hold. As many as 67% of Nykaa’s shareholding will be released from lock-in.

American investment company TPG Capital sold shares of Nykaa for more than ₹1,000 crore. As many as 5.42 crore shares of the company were offloaded at a price of ₹184.55 apiece through a block deal.

“New age company shares have tumbled with the cost of funds rising and most of them, save Nykaa most recently, making losses as they fight to retain investors,” said Hormuz Maloo, director , AFco Investments. “Also, post the anchor lock-ins ending, many pre-IPO investors are selling , causing prices to slump more.”

On 15 November, Segantii India Mauritius also offloaded 33.7 lakh shares of the firm, having bought 37.92 lakh Nykaa shares through a bulk deal on 11 November.

Last month, Nykaa announced that its board had approved the issuance of bonus equity shares of the company in the ratio of 1:5 i.e., the company will issue bonus of 5 shares for every 1 share held as on the record date. The board of directors of the firm later revised the record date for its bonus issue to 11 November, 2022 from 3 November that was fixed earlier. 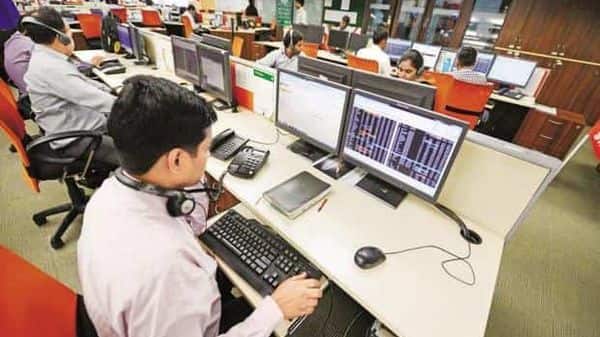 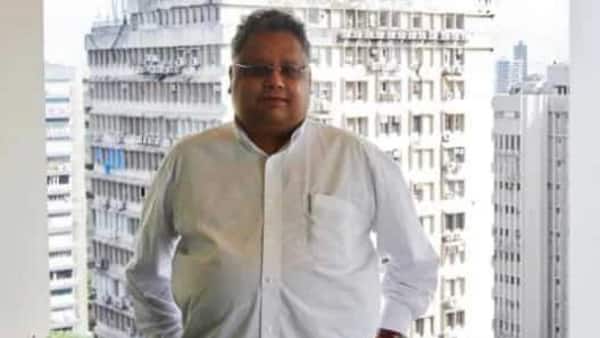 Rakesh Jhunjhunwala portfolio: PSU stock gives breakout at ₹100. Do you own?