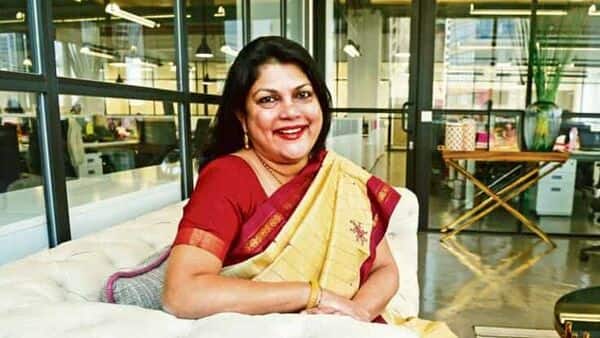 The much-anticipated block deal in e-retailer Nykaa has taken place on Tuesday with Lighthouse India Fund III offloading a portion of its shareholding in the company to the tune of over ₹335.72 crore. While a total of 11 renowned companies and fund houses were net buyers in Nykaa aggregating around ₹152.88 crore. Among the major firms that picked Nykaa shares in the block deal were BofA Securities, Morgan Stanley, and BNP Paribas.

As per the block deal data on BSE, Lighthouse India Fund III offloaded more than 1.84 crore equity shares in Nykaa at a price of ₹182 per share — amounting to approximately ₹335.72 crore.

The shares that were purchased in Nykaa during the deal were at a price of ₹182 per share as well.

During second quarter of FY23, the company posted a consolidated net profit of ₹5.2 crore — rising by 330% as compared to ₹1 crore in the year-ago quarter. Revenue from operations jumped by 39% to ₹1,230 crore from ₹885 crore in the same quarter of the previous fiscal. As of September 30, 2022, Nykaa increased its physical store count to 124 stores, including two new Fashion stores, with a total area of 1.2 Lacs sq. ft. across 53 cities. 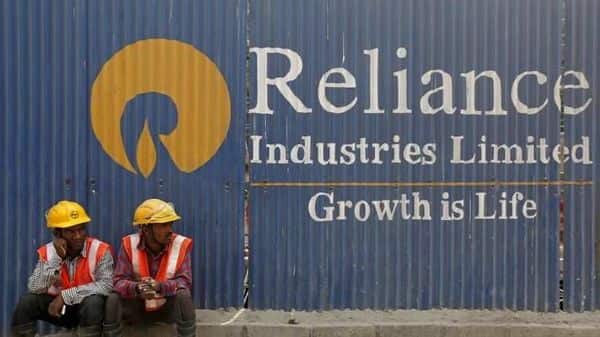 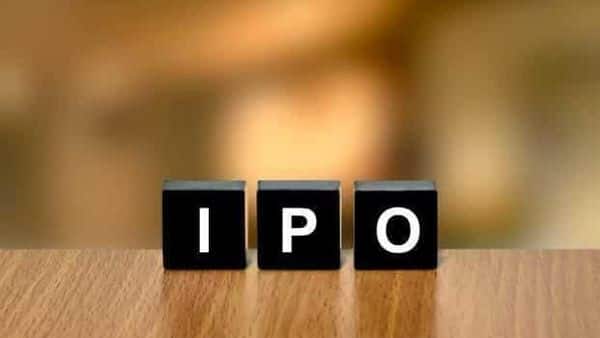 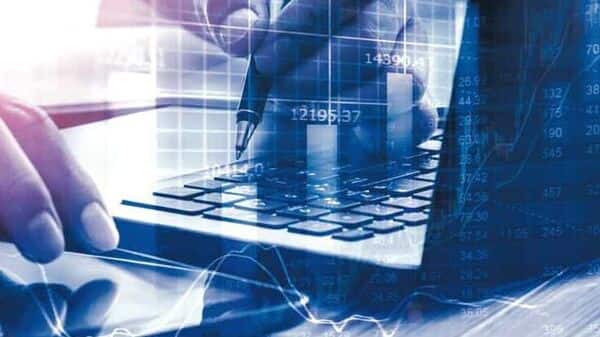