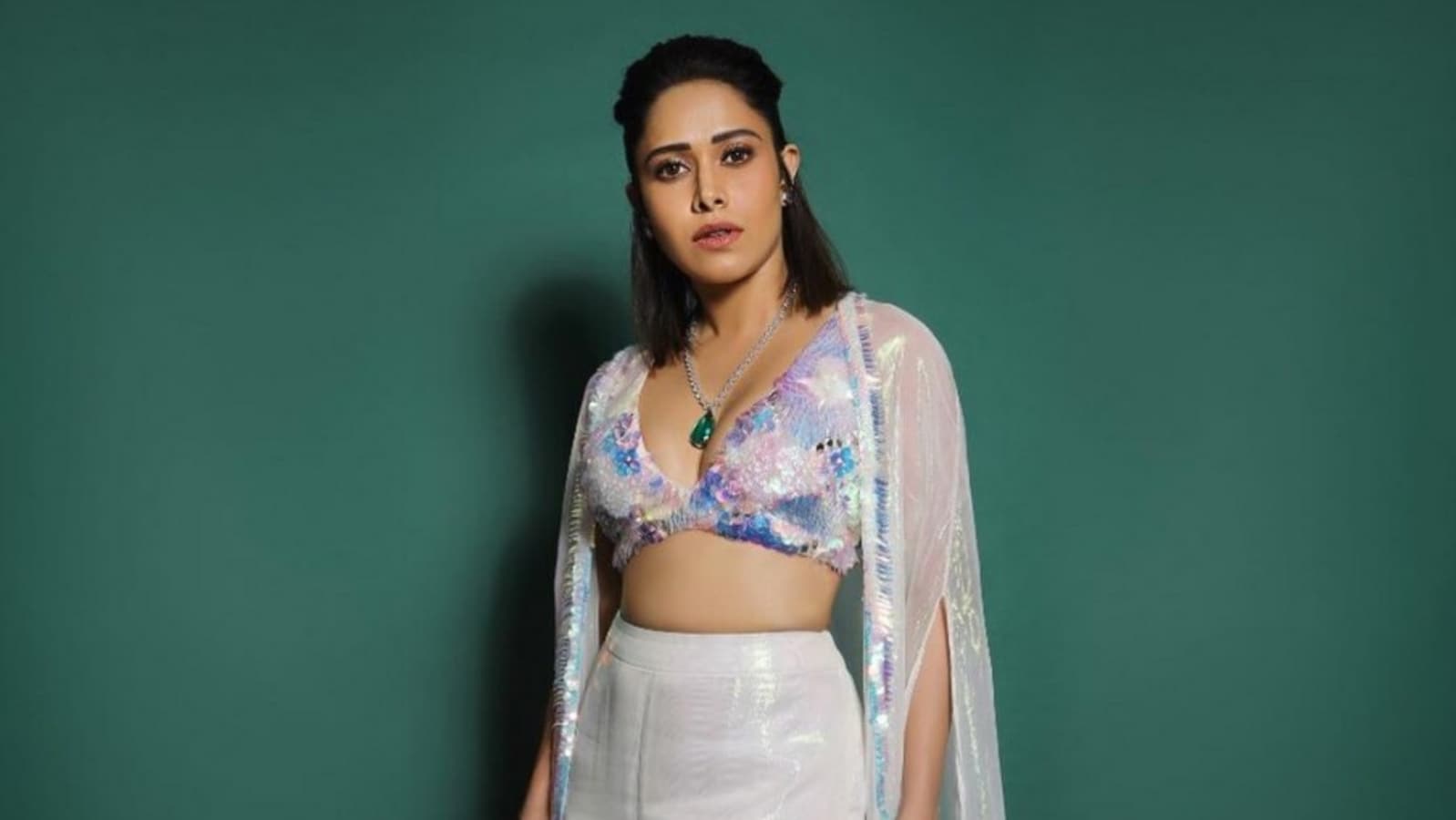 Nushrratt Bharuccha is looking forward to a busy year with 2022 about to end. She is happy to keep herself occupied with a long list of films, beginning with the first shooting schedule of Chhorii 2 this month. From the sets, she connected with Hindustan Times for an exclusive chat. Also read: Chhorii sequel announced, Nushrratt Bharuccha set to return with Vishal Furia as director

The actor ensured the next instalment of the Chhorii franchise is going to bring a much larger scare while dealing with bigger issues that she feels need to be spoken about. “Chhorii 2 is a much larger world, in terms of the horror aspect and the social practices we are trying to show. We have taken things a notch higher but still kept the characters in the same role. They are real and ruthless. It’s going to be amazing.”

The actor who believes in paranormal forces, shared, “I have experienced paranormal situations. I think there are good and bad spirits. I feel like sometimes when I don’t know which way to go, something whispers in my head to do a certain thing or take a certain route. For me, they are my guiding angels.”

Chhorii came with a social message and so are many films nowadays coming out with a similar concept. Does she think it’s getting overrated now? She answered, “It’s about what the audiences like or don’t like. If it does get overrated, people will stop wanting to watch such films. Is there a conscious choice that everybody should make a film with a social message? Not necessarily. Dream Girl was an out-and-out comedy film, but it did have some kind of message in the end. But people had a blast watching it. They called it a comedy, not a social message film. I think the audience would be able to decide it.”

“If you ask me, as an actor, if the film is conveying something which is impacting the audience in a way which is progressive for us, in terms of emotions, practices and thought processes, in the case of Chhorii, I think it’s a responsible thing to do. It’s great if you have that kind of influence over the audience with the power of cinema. Bollywood plays a big role. It makes people change their hairstyle, clothes and entire self based on their actors. One can use that responsibly and try to bring a change. I would like to do it. The audience will let us know if it’s becoming overrated.”

Interestingly, Nushrratt has female-led films like Chhorri, Akelli in the pipeline. So, is she looking for more female-led films now? “I have actually never gone out looking for a female-led film. It comes to me, I don’t know how. I look at a film as a film, whether it’s a male or a female protagonist I will be a part of a film if it’s interesting. Do I make a conscious choice to work towards only female lead films? No, not at all. They happened again with Janhit Mein Jaari, Chhorii 2, Akelli and there’s another one in the pipeline I can’t talk about. These things just came to me. My heart lies in the story of the film, when it comes to deciding on a film,” she explained.

Nushrratt is honoured to now headline a female-led franchise after the success of Chhorii. “This doesn’t happen often. The fact that people appreciated Chhorii and talked about it, it kind of gave us a space to turn it into a franchise. Of course the producer, director and actors want to benefit from the film they make. Nobody wants to make a film to be in loss, right? The fact that the film worked for everybody is why part 2 came. It’s a great feeling for the team. There’s a whole new excitement to do it again. I am very grateful for it.”

Chhorii took the OTT way in 2021. However, it’s not yet decided where the sequel will release. 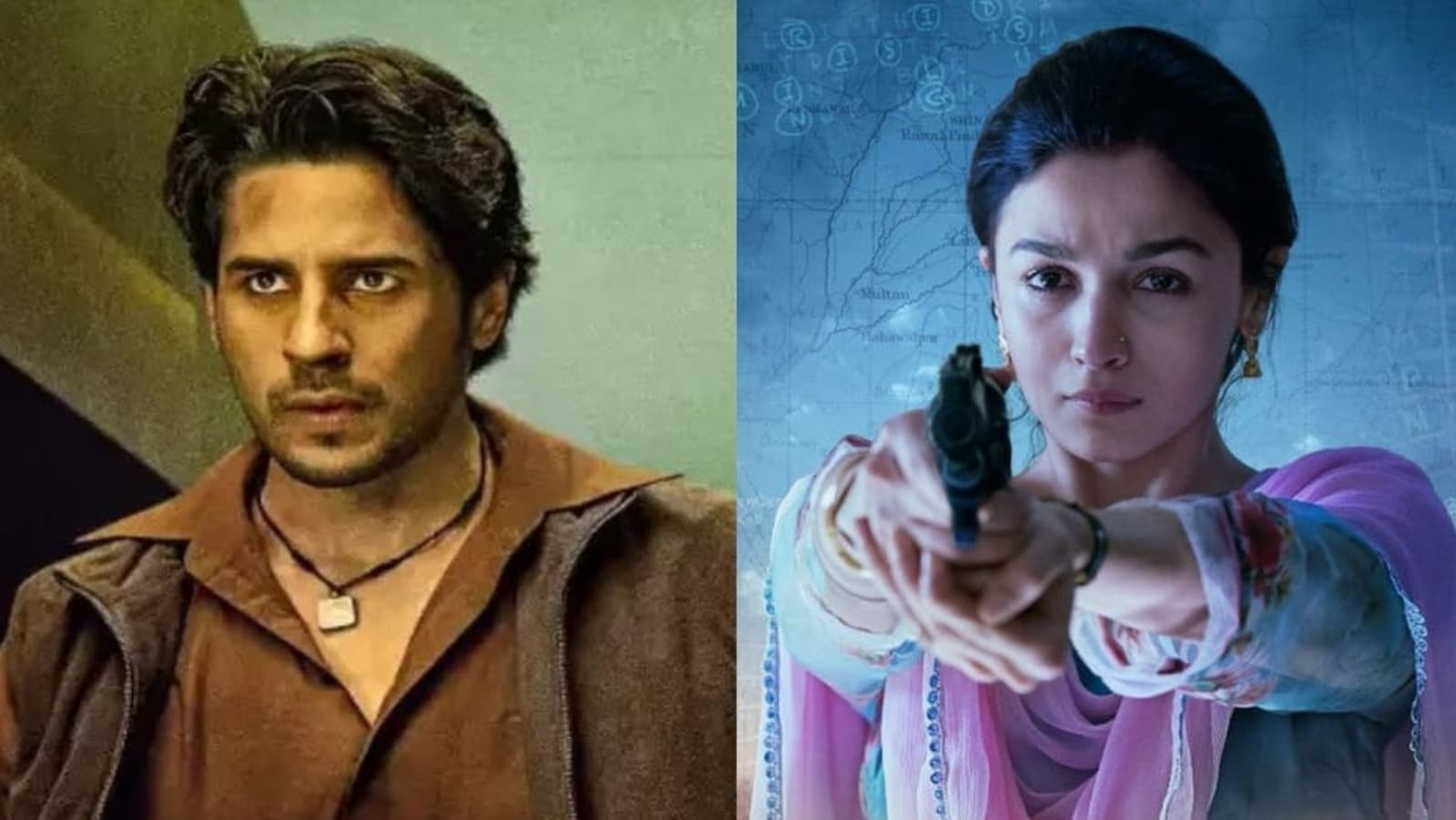 Sidharth Malhotra reacts to comparisons between Alia Bhatt’s Raazi and his spy film Mission Majnu: ‘I think it is fair’ 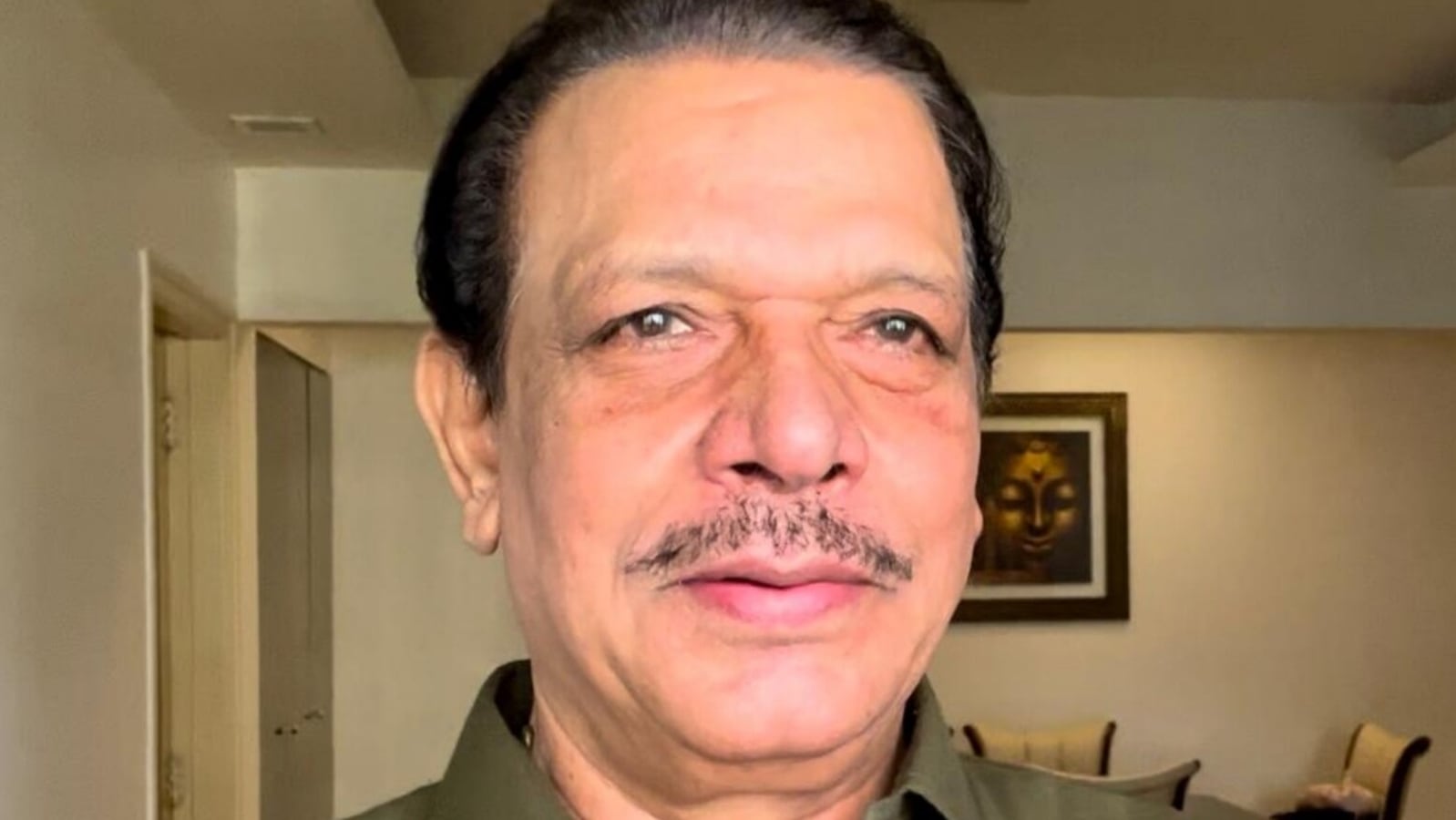 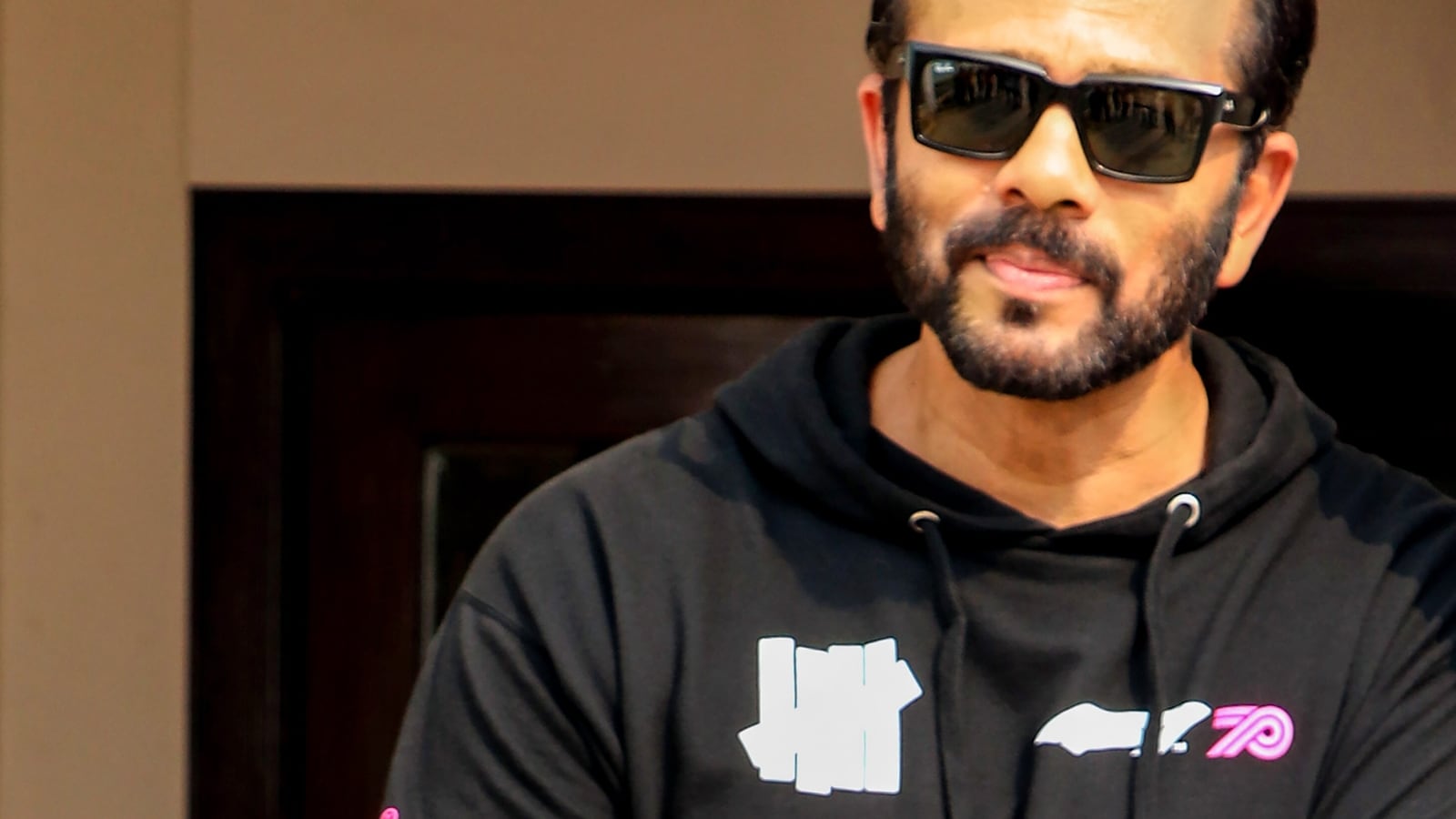 Rohit Shetty on criticism of Muslim representation in Sooryavanshi: ‘Hindu villains did not create an issue earlier’